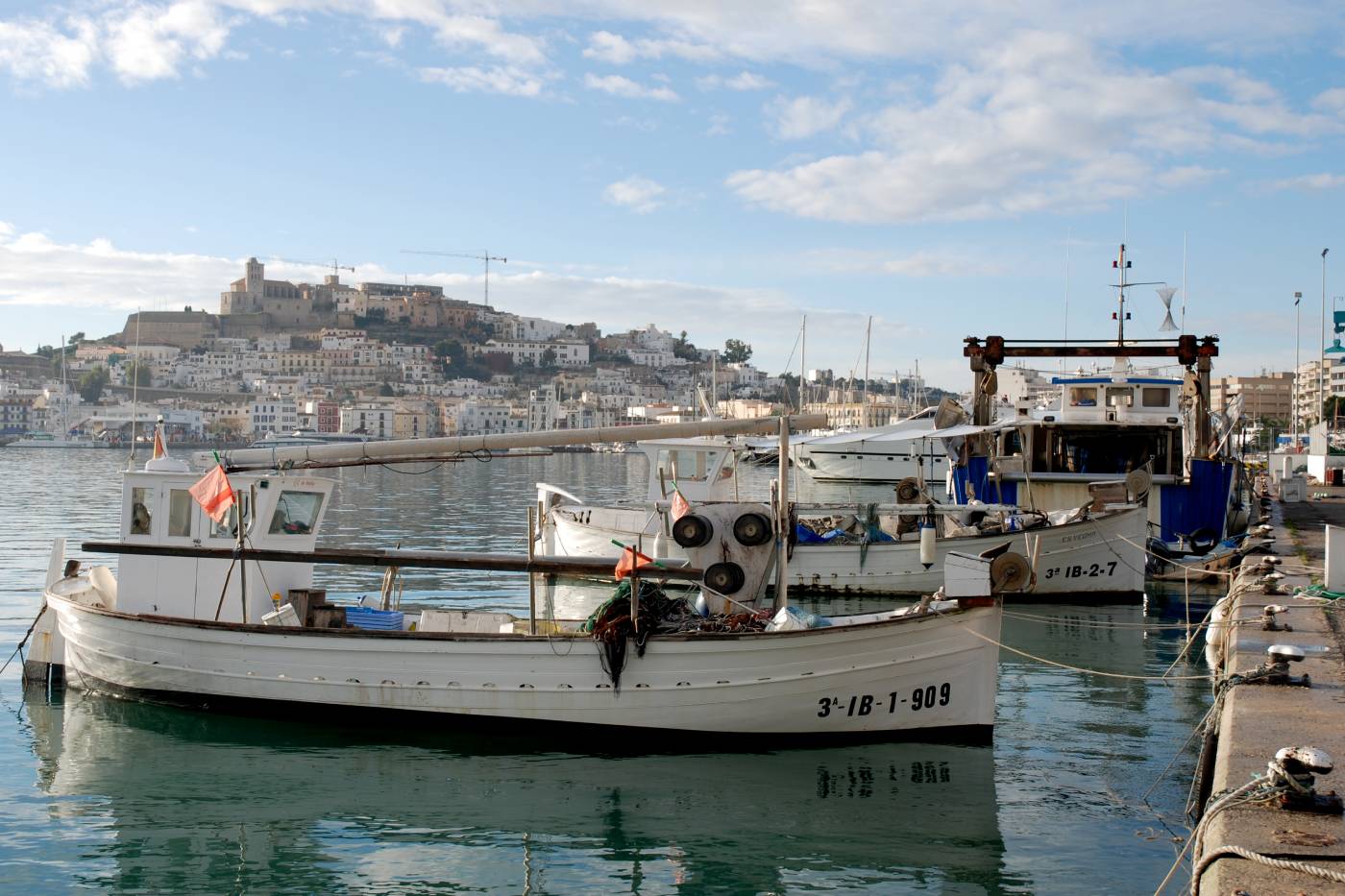 Since last May, the first centenary of the Fishermen's Guild of Ibiza and Formentera is being celebrated, whose members we have to thank for the extraordinary genre that we use as the basis for our seafood dishes. This entity, which began as Pósito de Pescadores, was the first association formed by professionals from the guild. Its purpose was to bring together... 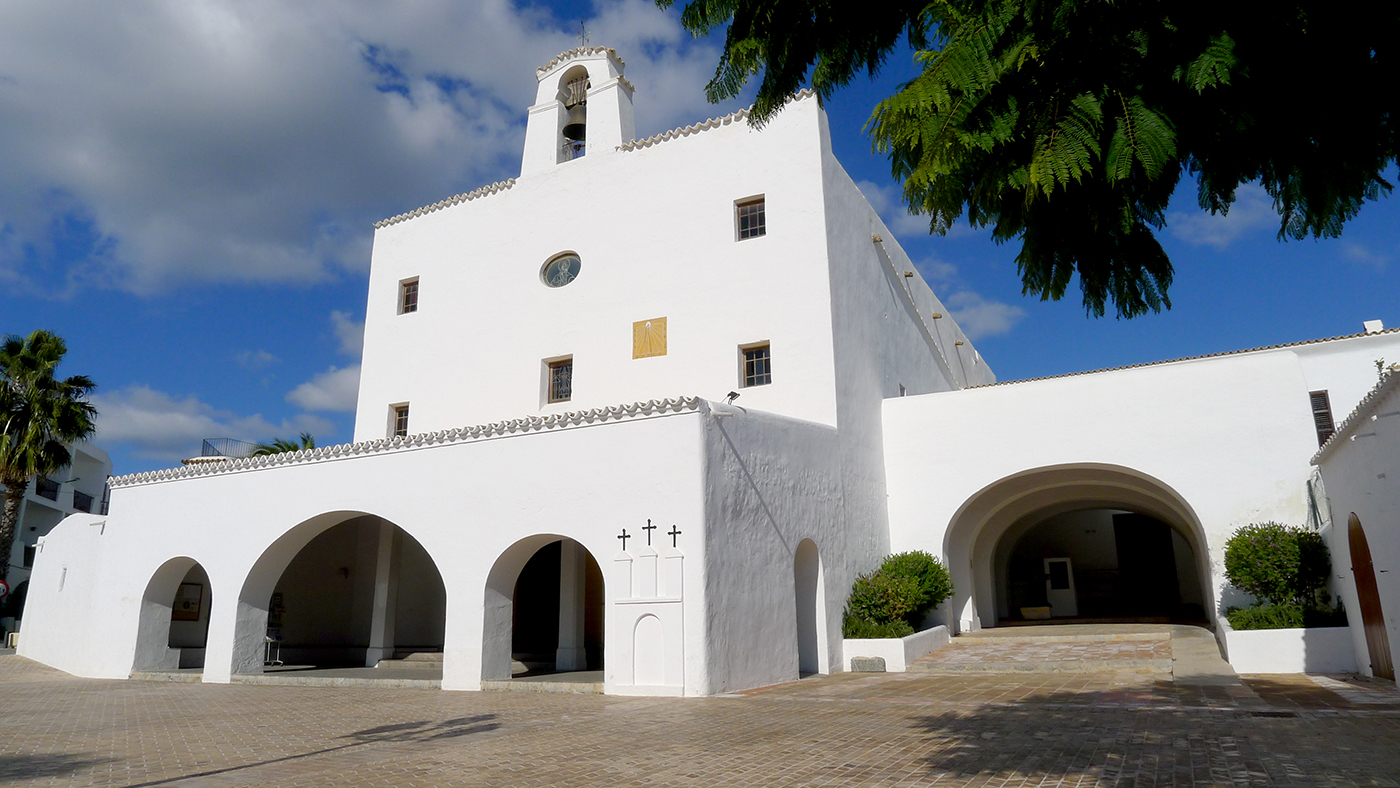 13 Dec St. Joseph, a church ahead of its time

If two posts ago we told the story of the church of es Cubells, one of the most recent in rural Ibiza, this time we want to stop at Sant Josep, one of the largest on the island, also very close to Es Torrent. Like so many other island temples, it was not built in a village, but in a... 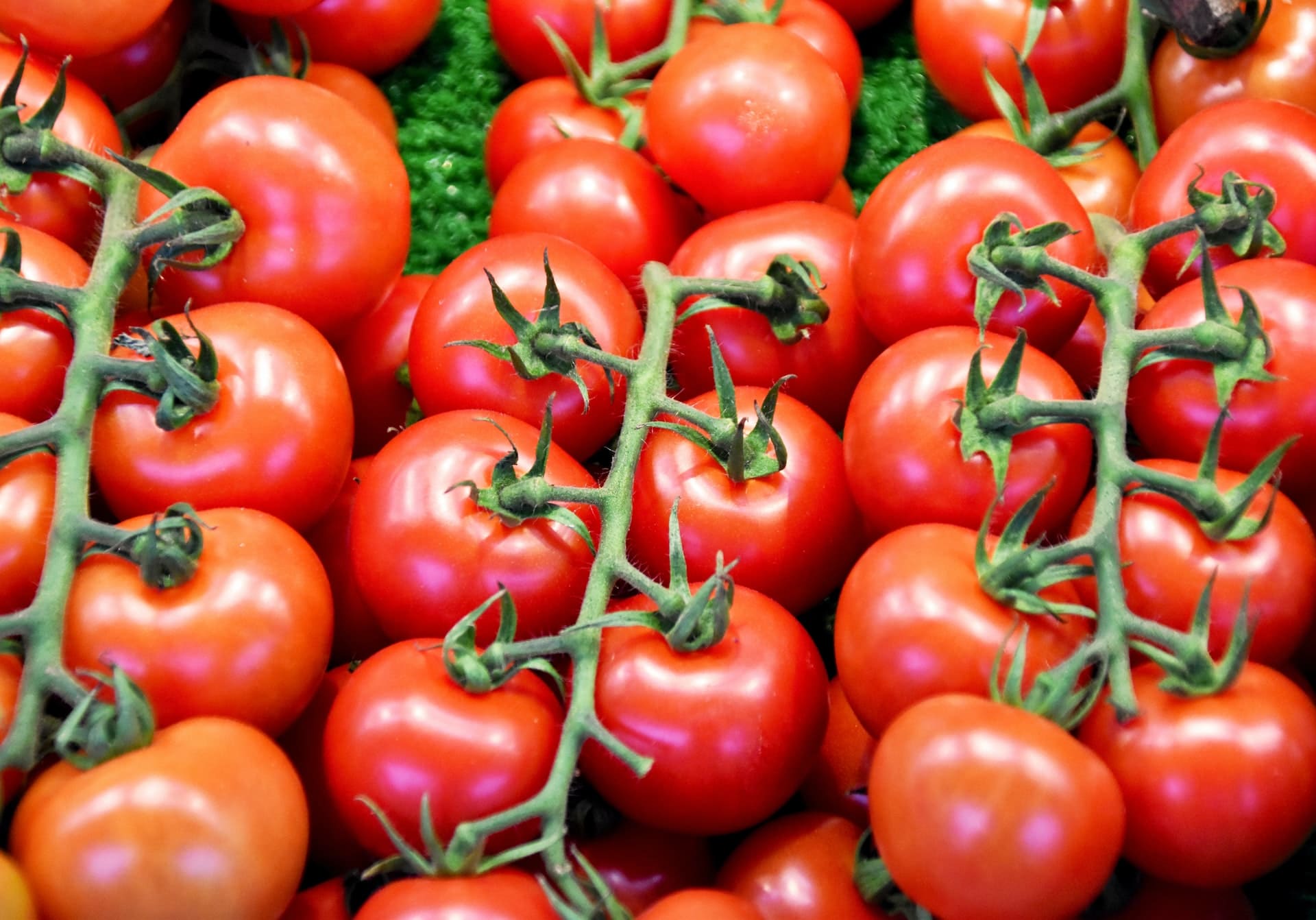 If there is one sector that evolves favorably in the countryside in Ibiza, it is that of organic farming, which produces an increasing number of healthy products of the highest quality. In 2021, this sector generated sales of 1,37 million euros and provided employment to about 370 people in Ibiza and Formentera, more than half of them fixed. Half of the... 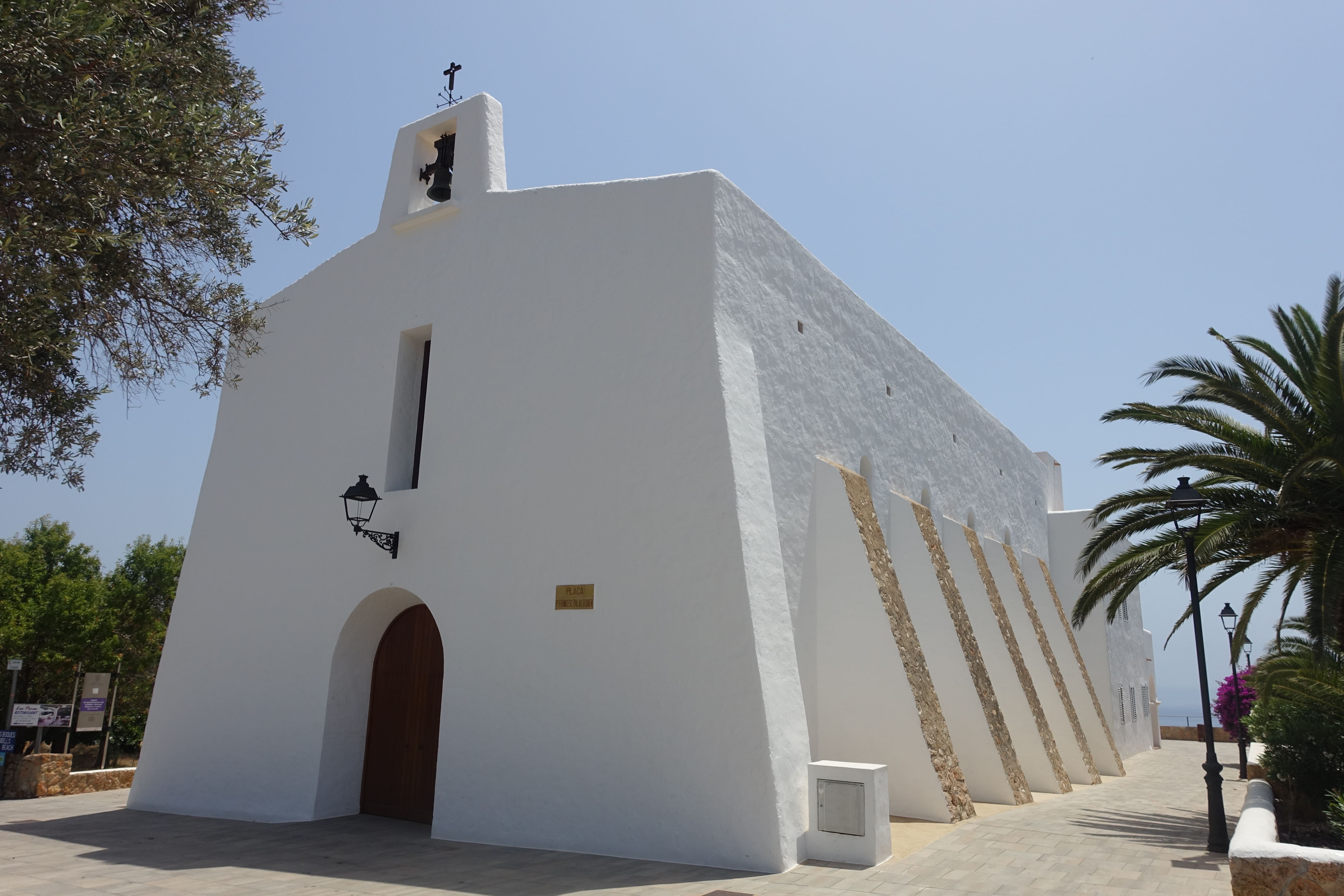 15 Oct Es Cubells, the temple of the south

A short distance from es Torrent, on top of the cliffs of es Cubells, awaits one of the most recent and striking temples in Ibiza. Although its size is smaller than many others, the spectacularity of its location is unparalleled. From the back of the oratory, where the parish house is located, awaits a superb viewpoint that allows you to... 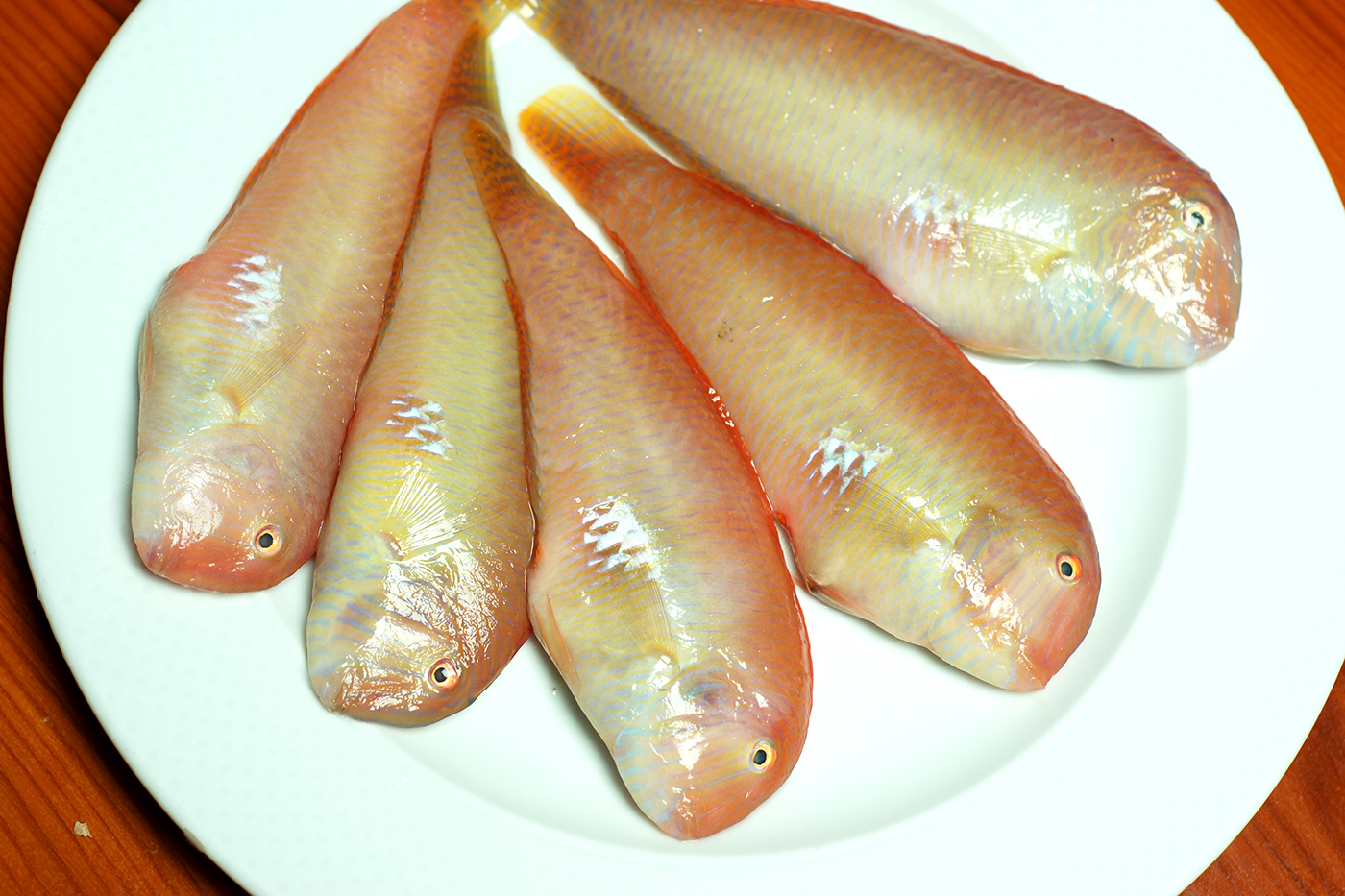 Undoubtedly, when September arrives, the fried 'raor' becomes the star dish of the Es Torrent restaurant, since from day 1 the ban opens and many Ibizans throw themselves into the sea, especially heading to Formentera, to fish this succulent bite. They will be able to do so until april, when again their capture will be prohibited. The best way to... 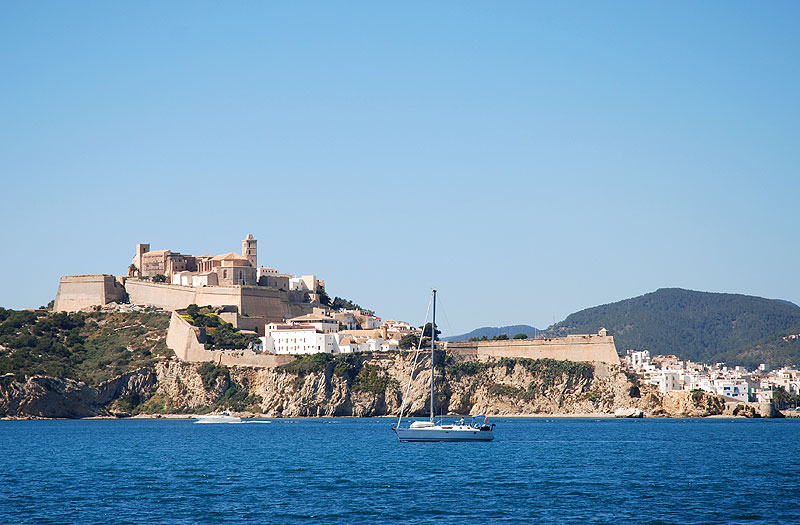 11 Aug Ibiza: the history that has brought us to the present

To understand Ibiza it is essential to know its history. Phoenicians, Punics, Romans, Byzantines, Vandals, Arabs and Christians have dominated it over the centuries. The island has been inhabited since the year 5,000 BC, although it was not until the arrival of the Phoenicians in the 8th century BC that it became a strategic enclave in the Mediterranean. At that... 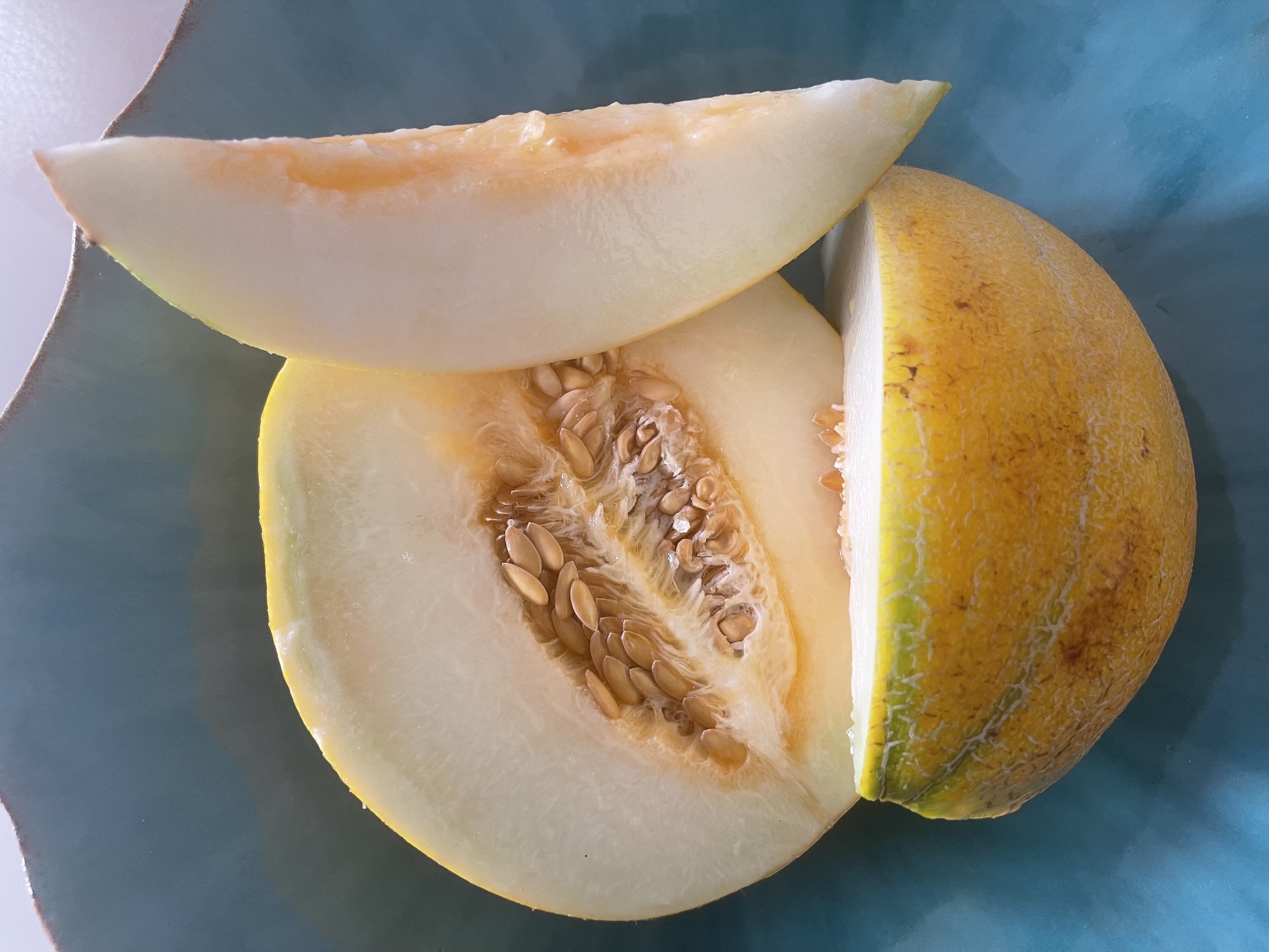 One of the essential gastronomic experiences of the summer is to enjoy the melon that is grown in Ibiza. The particular characteristics of the island soil and the intensity of the sun give this fruit an unusual sweetness and a texture so watery that it is hardly found in other latitudes. In Es Torrent we take advantage of this characteristic... 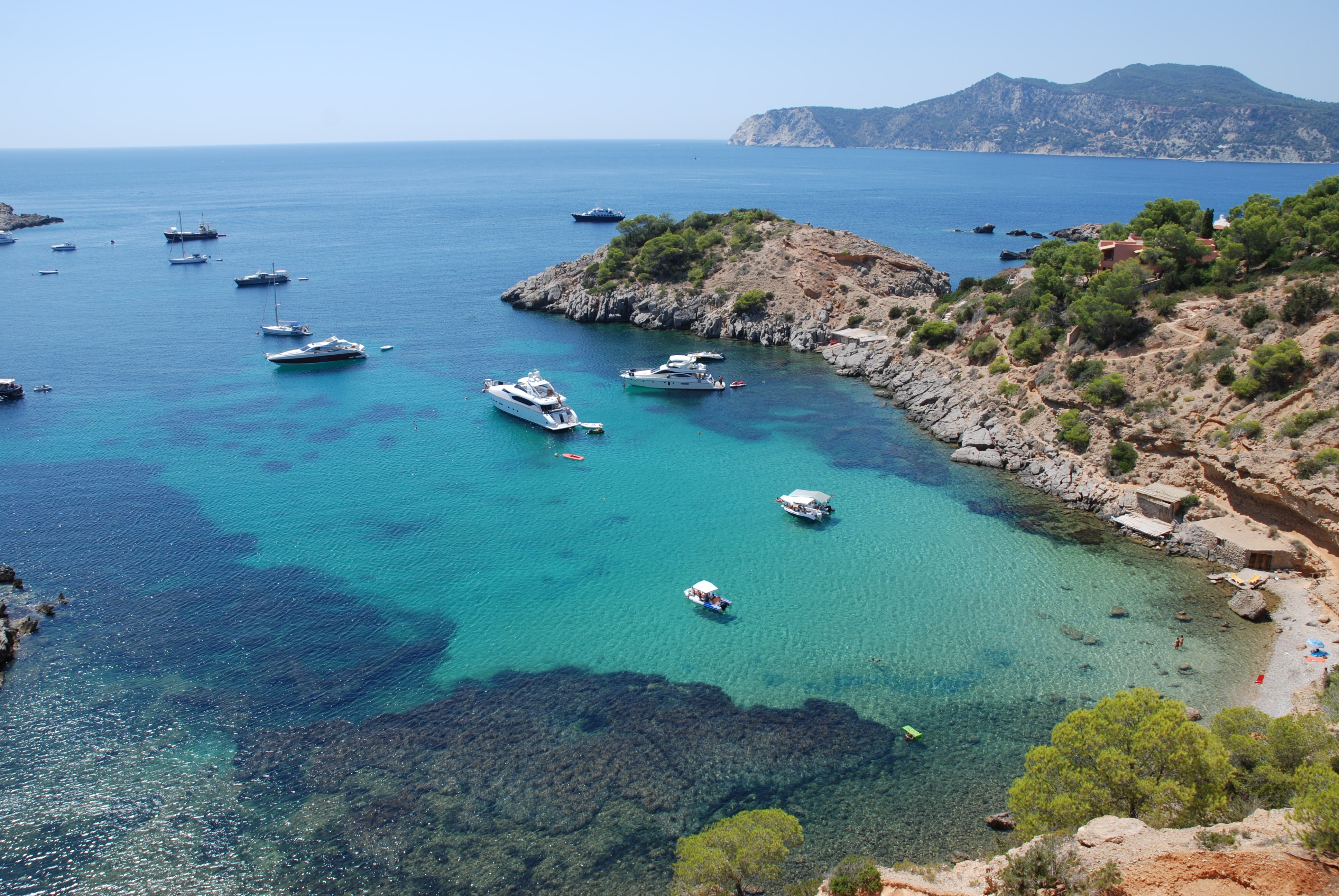 30 Jun Porroig, our annexed bay: territory of fishermen and the telegraph

The beach of Es Torrent is so called because it is located at the mouth of a torrent. This is annexed to the bay of Porroig and much of the landscape that is seen from the shore, the sun loungers and the tables of the restaurant, is made up of the cliffs that close this rada to the south, with... 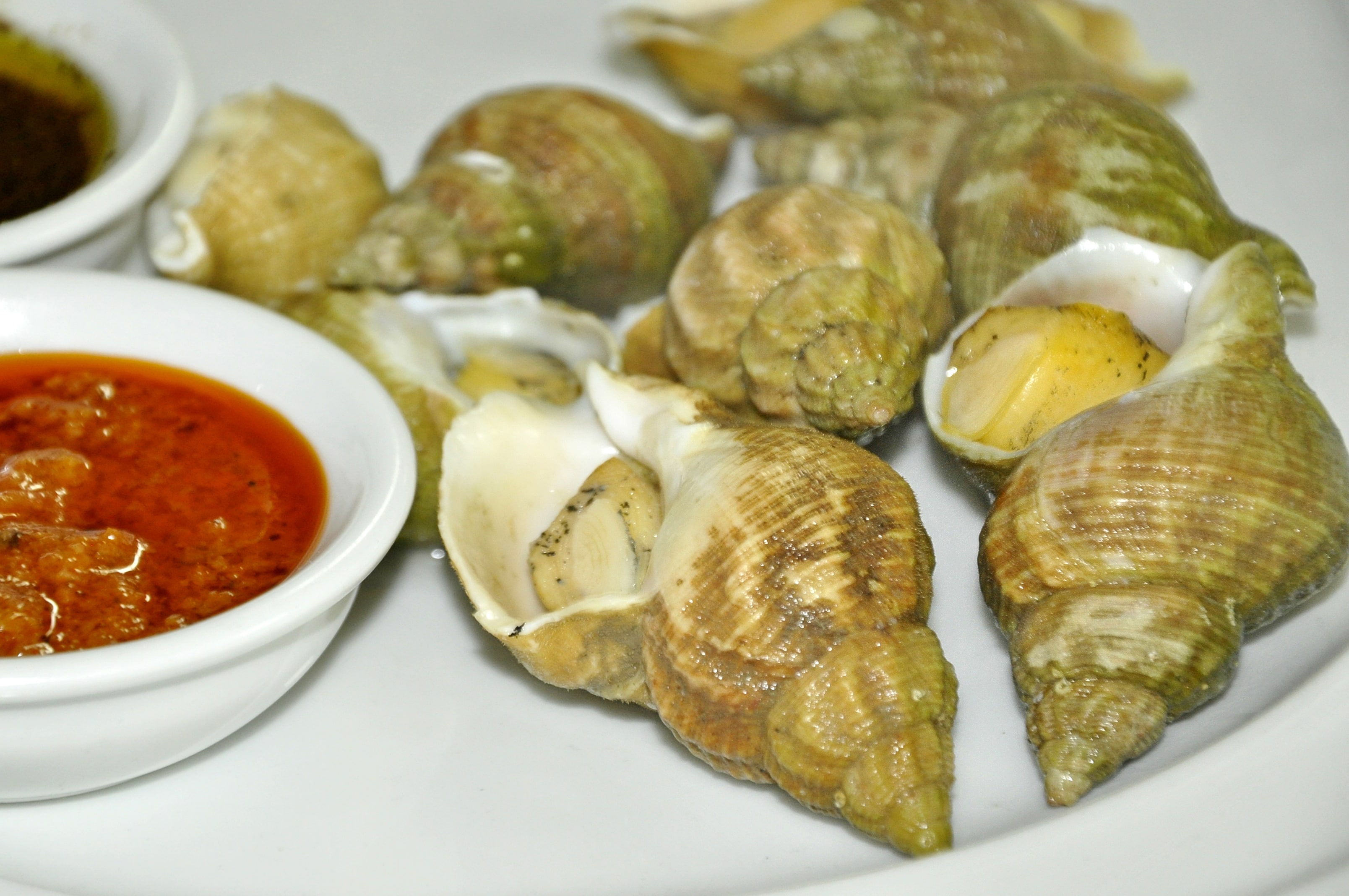 31 May Sea snails, a special bite

In the menu of Es Torrent we usually offer sea snails, an exquisite bite, which we prepare very carefully since it is a delicate product that requires the right cooking. The most common variety we offer is the so-called horn (Boccinum undatum), which has a large shell, about 6 or 7 centimeters, although from time to time we also receive...

25 Apr Salt of Ibiza, one of the most valued gastronomic products

One of the gourmet products of Ibiza that has experienced the greatest growth in recent years is salt, which has been produced for 2,800 years in the ponds of ses Salines, at the southern end of the island, and which until a few years ago was only offered in bulk, unpackaged. Today, the highest quality saltflower industry is an example of...