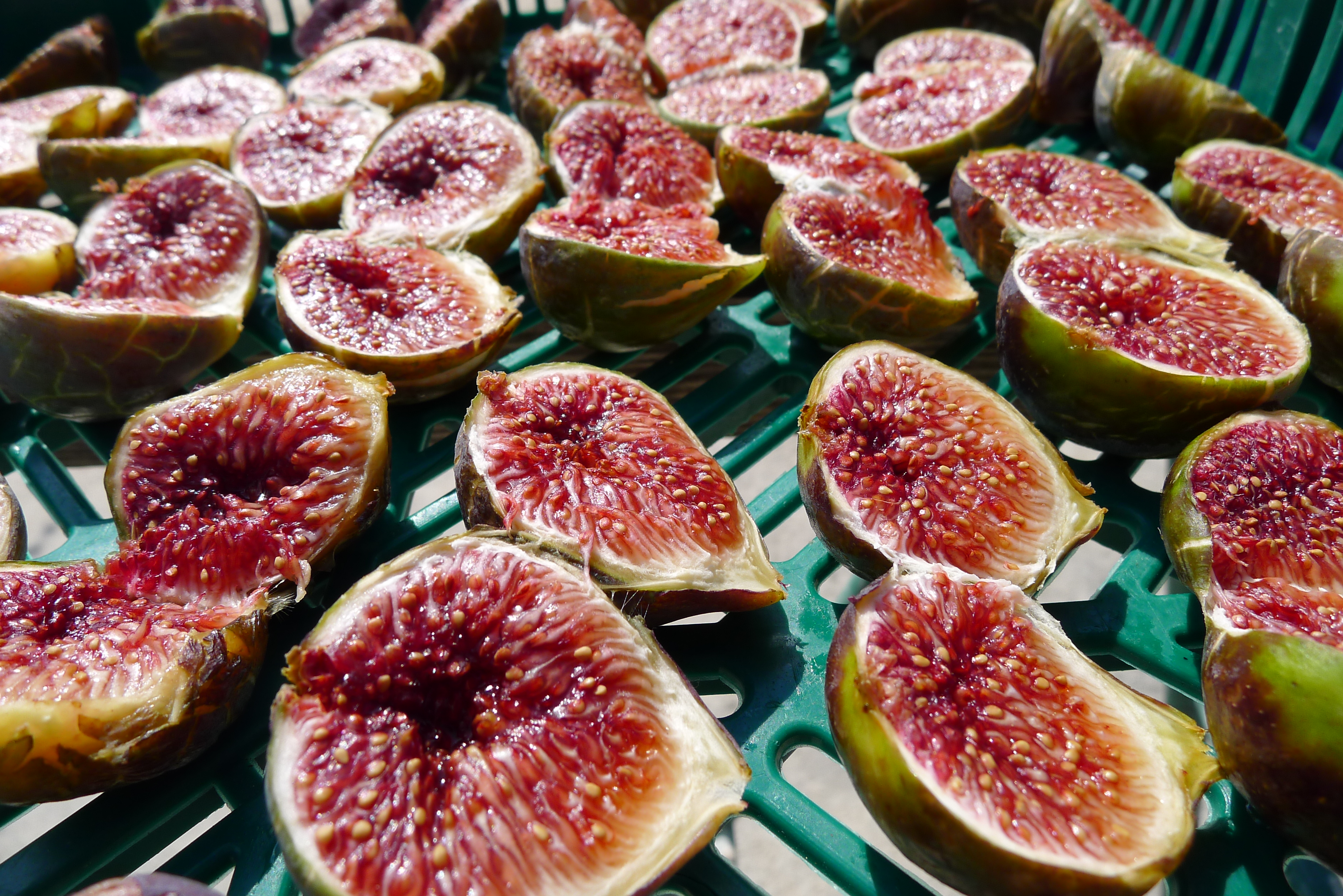 05 Jul Figs and apricots, one of the first gastronomic industries of Ibiza

Posted at 14:12h in Gastronomía by Xescu 0 Comments
2 Likes
Share

In the past, summer was the time to dry figs and apricots, following an ancient technique that provided food for families throughout the year. Fig trees are as important in the Ibiza countryside as almond, carob and olive trees, and they are still made to grow wide by means of props. Its fruits were dried and preserved, seasoned with thyme flower, placed in layers that alternated with carob leaves that absorbed moisture.

Figs and the possibility of enjoying them all year round were a staple product for many families, since on the table or in the cupboard, there was always a plate next to one of almonds, for those who were hungry. 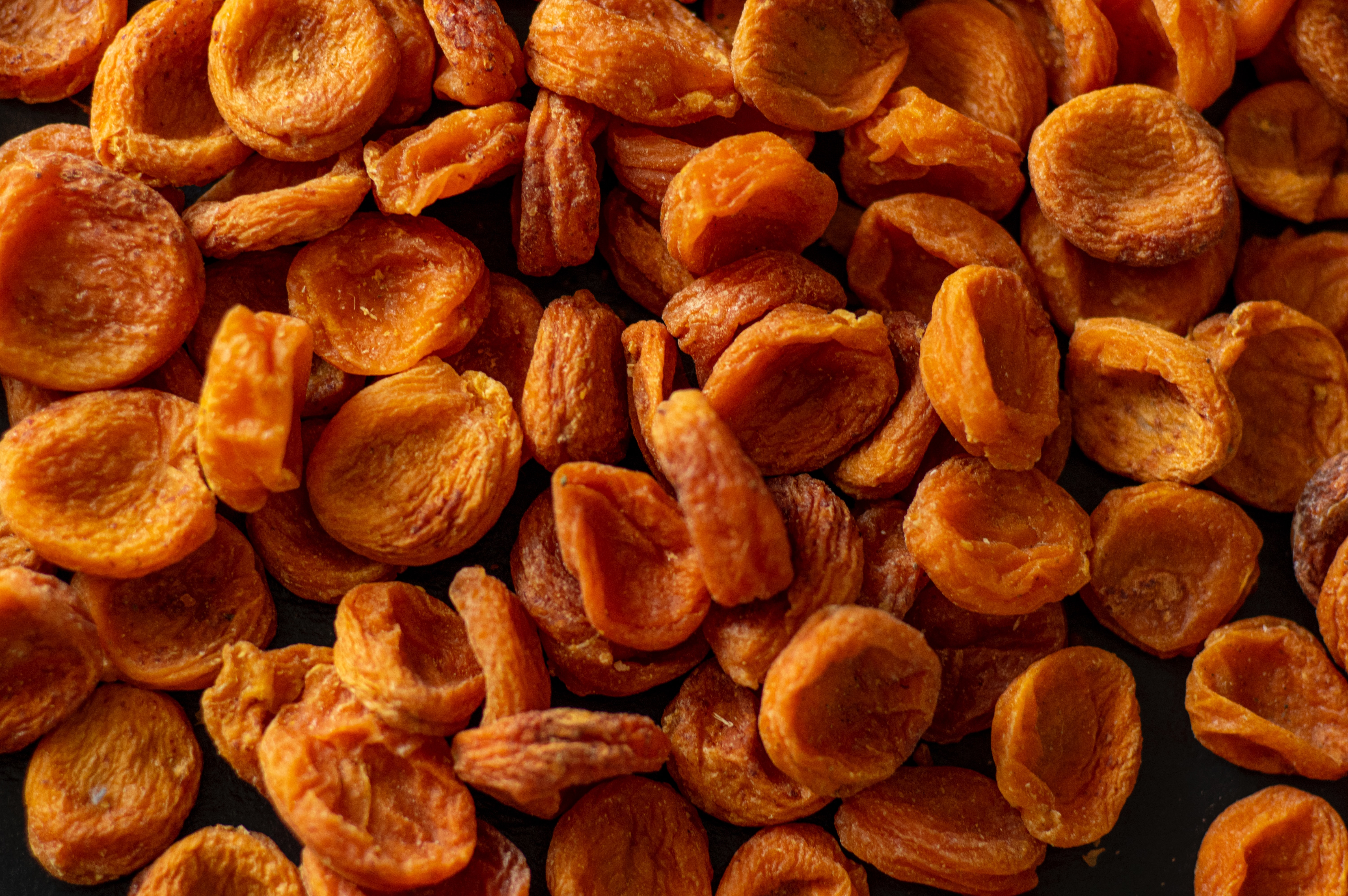 This drying process, although with some variations, was also used with dried apricots, which before the arrival of tourism, during the first half of the 20th century and until the mid-1960s, formed one of the most pioneering and important gastronomic industries of the island. There were families that had real industries and that provided work for dozens of women in the months of June and July. The process was very delicate and required removing the bone with an awl very carefully so as not to damage it. This was followed by a slow drying process that lasted several days. In the sunny hours they were dried spread out on reeds and at night they were locked inside a warehouse, where they were disinfected with sulfur smoke so that the insects would not harm them.

Once the drying process was completed, the dried apricots were boxed and sent to the international market, especially to England, which was the largest importer. In Ibiza, around 50 tons of dried apricots could be produced per year and they were appreciated for their extraordinary quality and flavor.

In Ibiza, around 50 tons of dried apricots could be produced per year and they were appreciated for their extraordinary quality and flavor. Today, some houses are still making dried figs for self-consumption, although the local dried apricots are hardly ever seen anywhere on the island. It is undoubtedly a heritage from the past, on an island that, before receiving mass tourism, had very few survival elements. 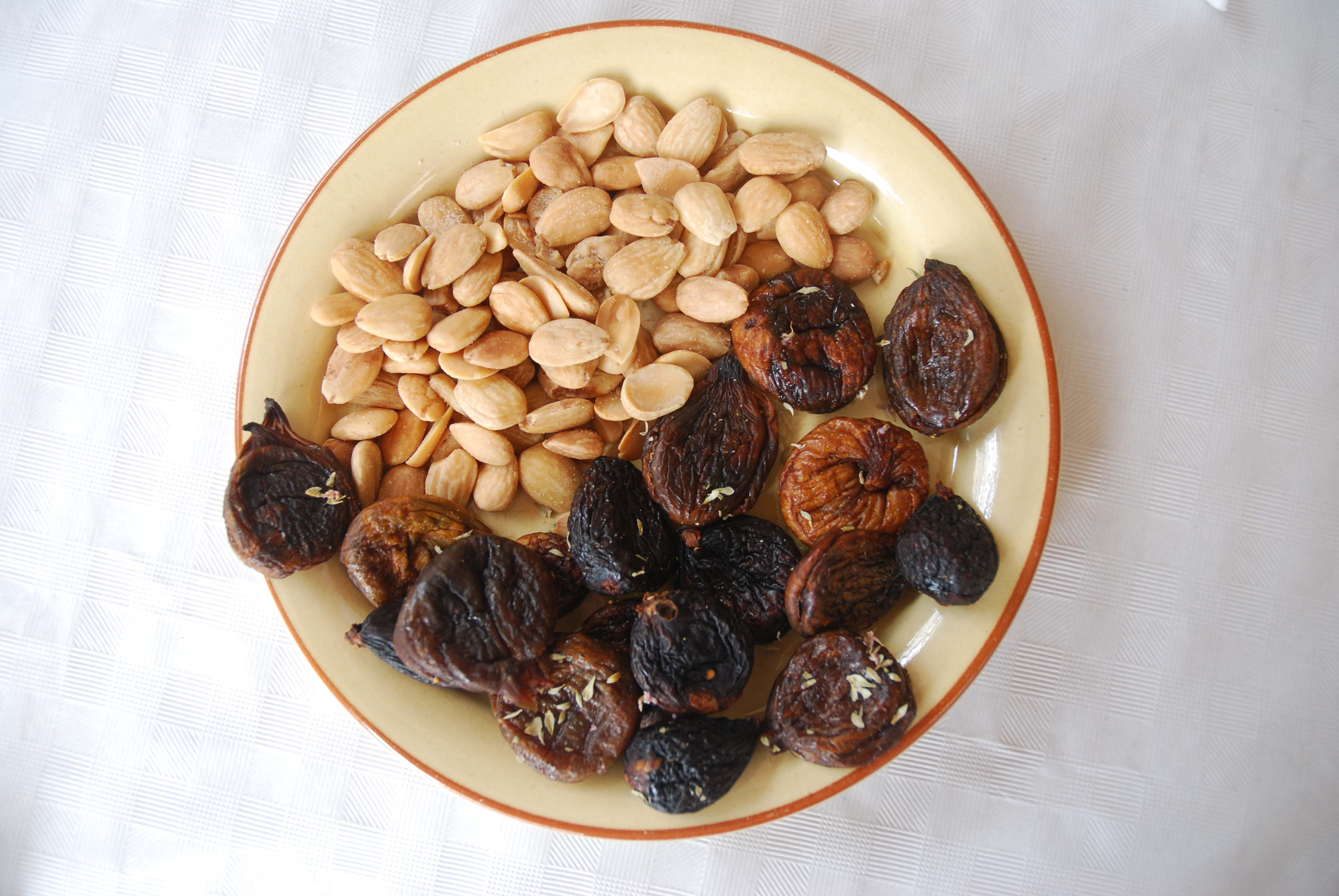