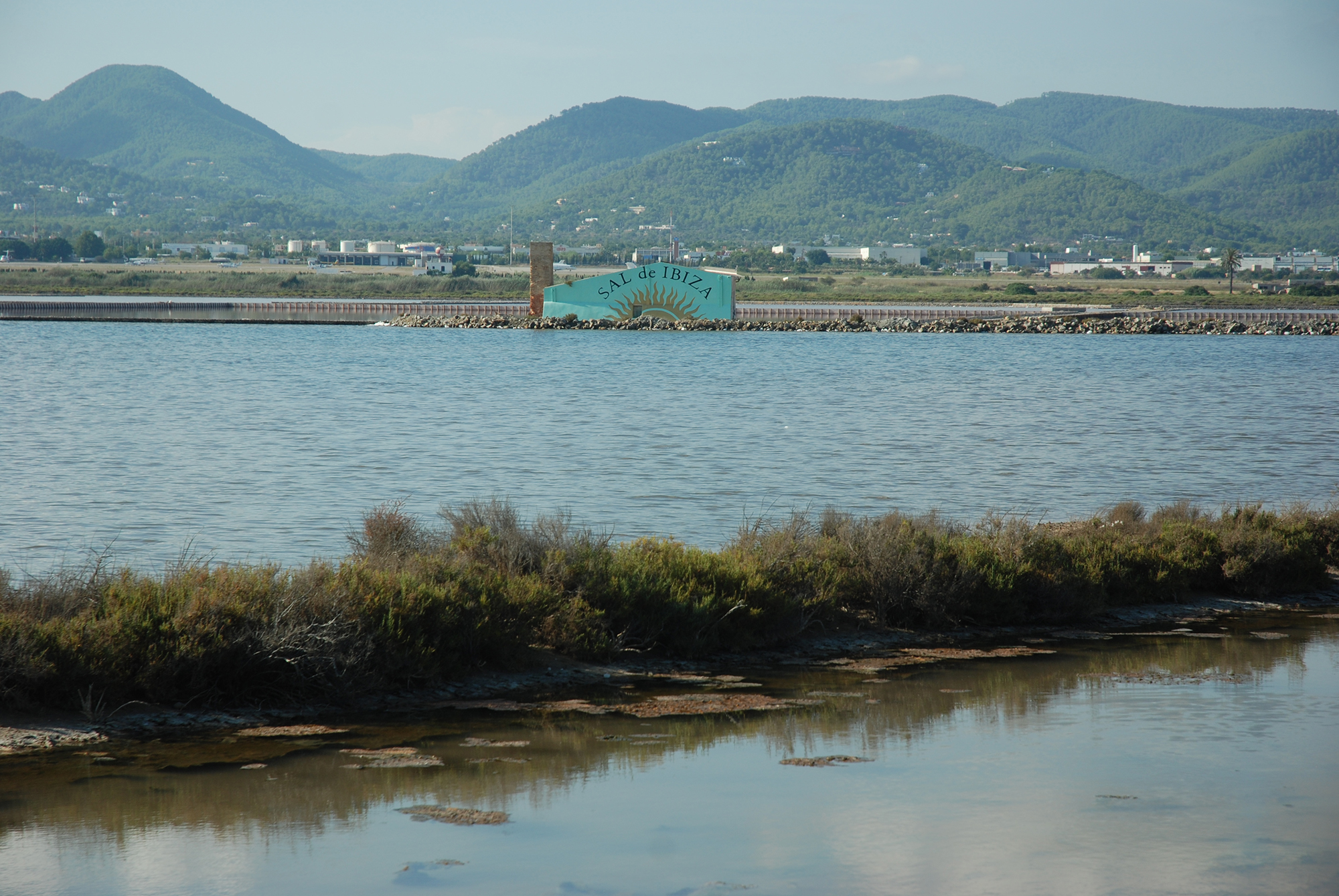 25 Apr Salt of Ibiza, one of the most valued gastronomic products

Posted at 13:16h in Gastronomía by Xescu 0 Comments
0 Likes
Share

One of the gourmet products of Ibiza that has experienced the greatest growth in recent years is salt, which has been produced for 2,800 years in the ponds of ses Salines, at the southern end of the island, and which until a few years ago was only offered in bulk, unpackaged.

Today, the highest quality saltflower industry is an example of evolution and capacity for innovation. Currently there are several brands that offer it in the vast majority of shops in Ibiza and around the world. This mineral stands out for its quality, which has already been understood for a long time by the fish canners of northern Europe, who still acquire it for their factories.

It should be taken into account that Ibizan salt is not subjected to any chemical process and composes, therefore, a natural product of undoubted gastronomic value. It is pure sea salt, which is obtained only through the natural evaporation of seawater. It not only contains chlorine and sodium, but also more than 80 types of minerals and trace elements from the sea, of vital importance for the human organism. These remain in the salt in its natural state and thus become fully exploited by our body. 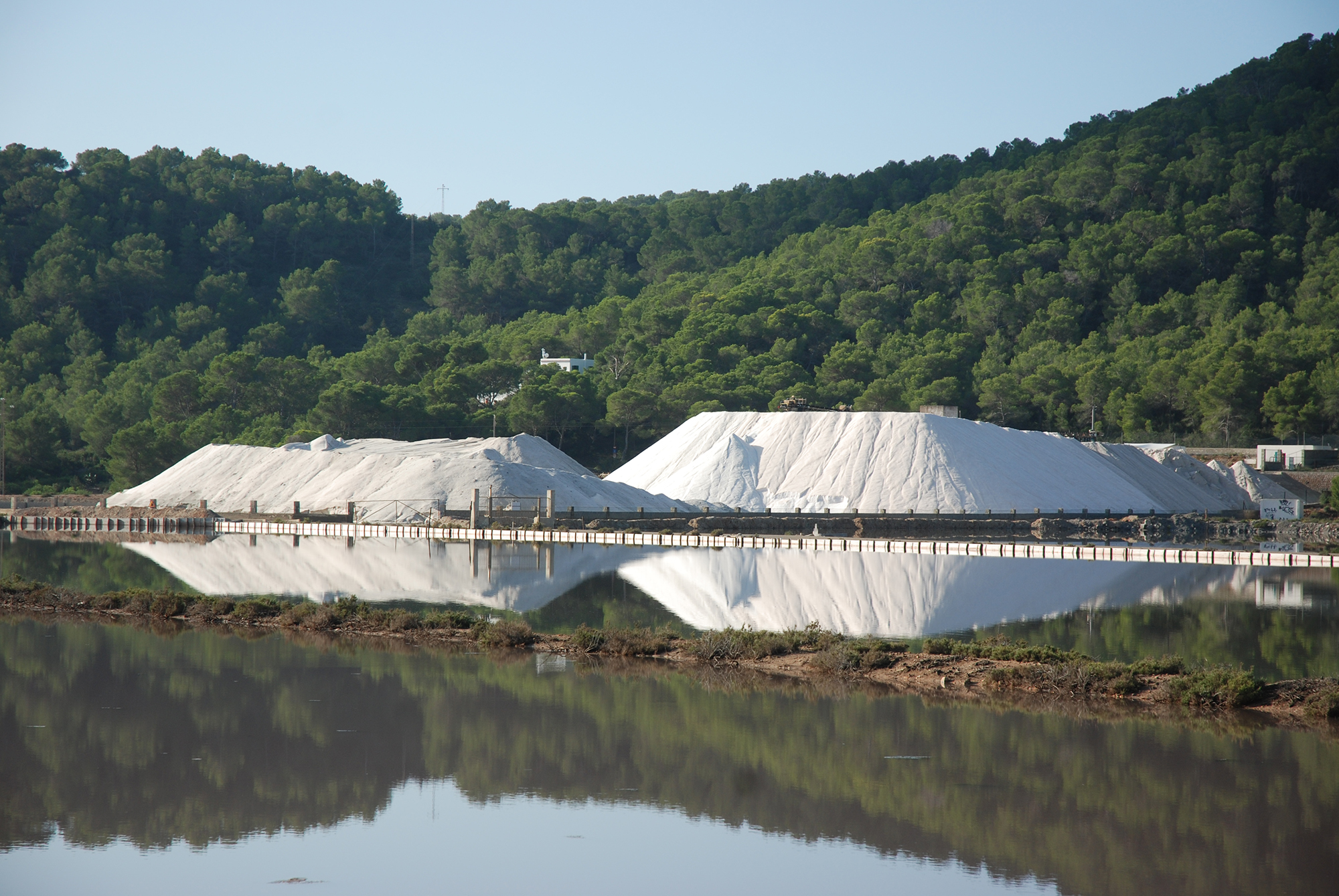 The pioneer company of the island is Sal de Ibiza, created by Daniel Witte, who began to market it at the end of the last century, achieving extraordinary success and placing this product halfway around the world. Much of its attraction, in addition to the undoubted quality of the salt, is its ceramic container, turquoise and with a teaspoon, which contributes to elevate the mineral to a luxury product. Currently they market it in a multitude of formats and also mixed with other elements, such as herbs, chili, roasted sesame seeds, citronella, ginger, hibiscus flower, flower petals… They also make chocolate with flower of salt and chips.

After Sal de Ibiza, came the entrepreneur Fluxà, specialized in the production of herbal liqueur and other beverages, which also exclusively uses salt from ses Salines for this line of business. Its jars, also made of ceramics, are white and melt the product with herbs and other elements, in a similar way. It has a wide variety of grinders, with saffron, flowers, spice mixtures, etc. 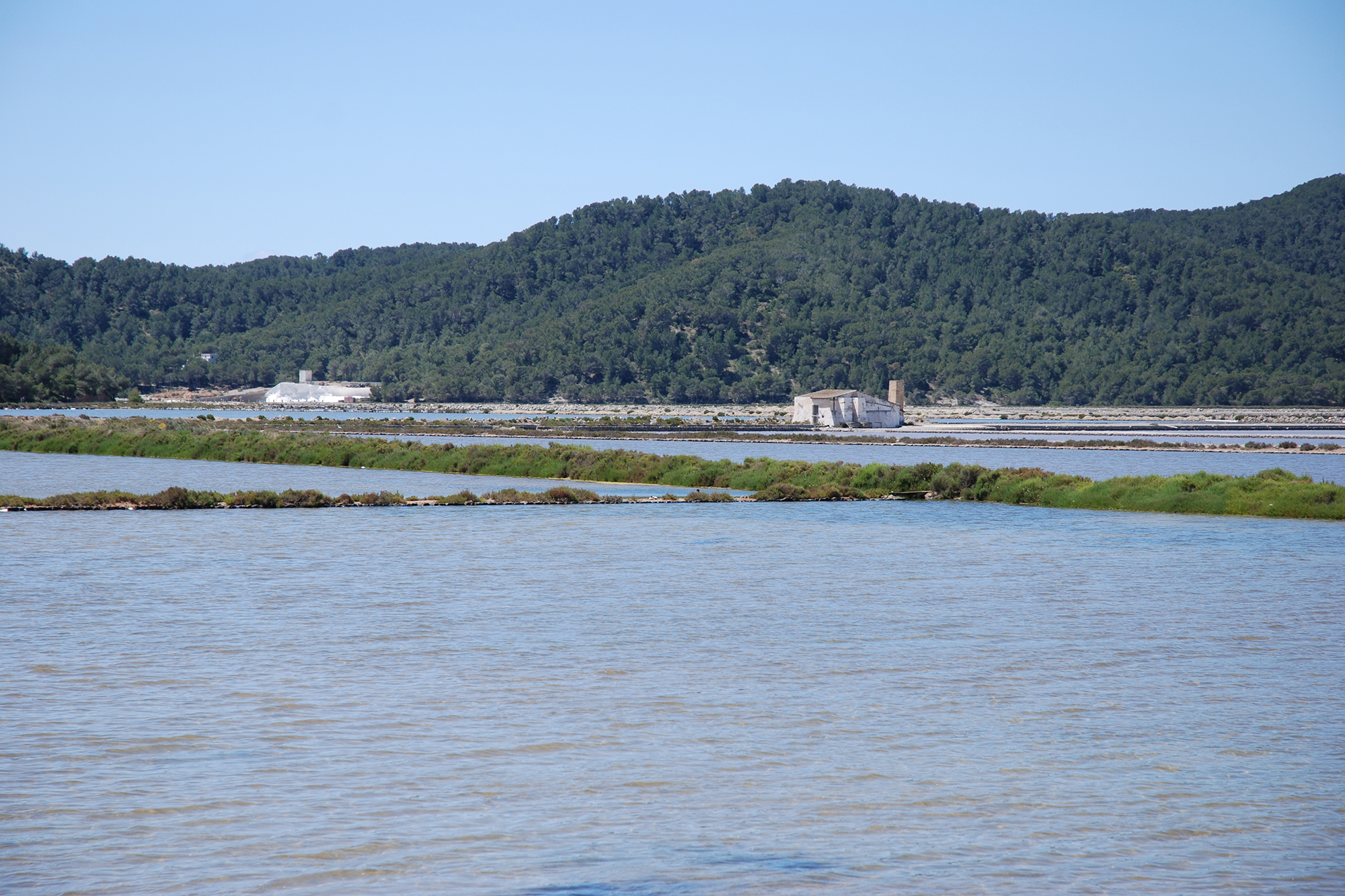 Faced with this success, the salt producing company itself, Salinera Española, also decided to launch a range of similar products, which has enjoyed a great reception. They offer it in scales, pink, with aromatic herbs, black and with citrus.

It is also worth mentioning the liquid salt of Formentera, in spray, another format of great success promoted by Salinas de Formentera, without additives, which is used in the same way as common salt, although spraying food with it.

The salt of Ibiza, in short, has found its own way to continue evolving and making its way, after 2,800 years of trajectory.