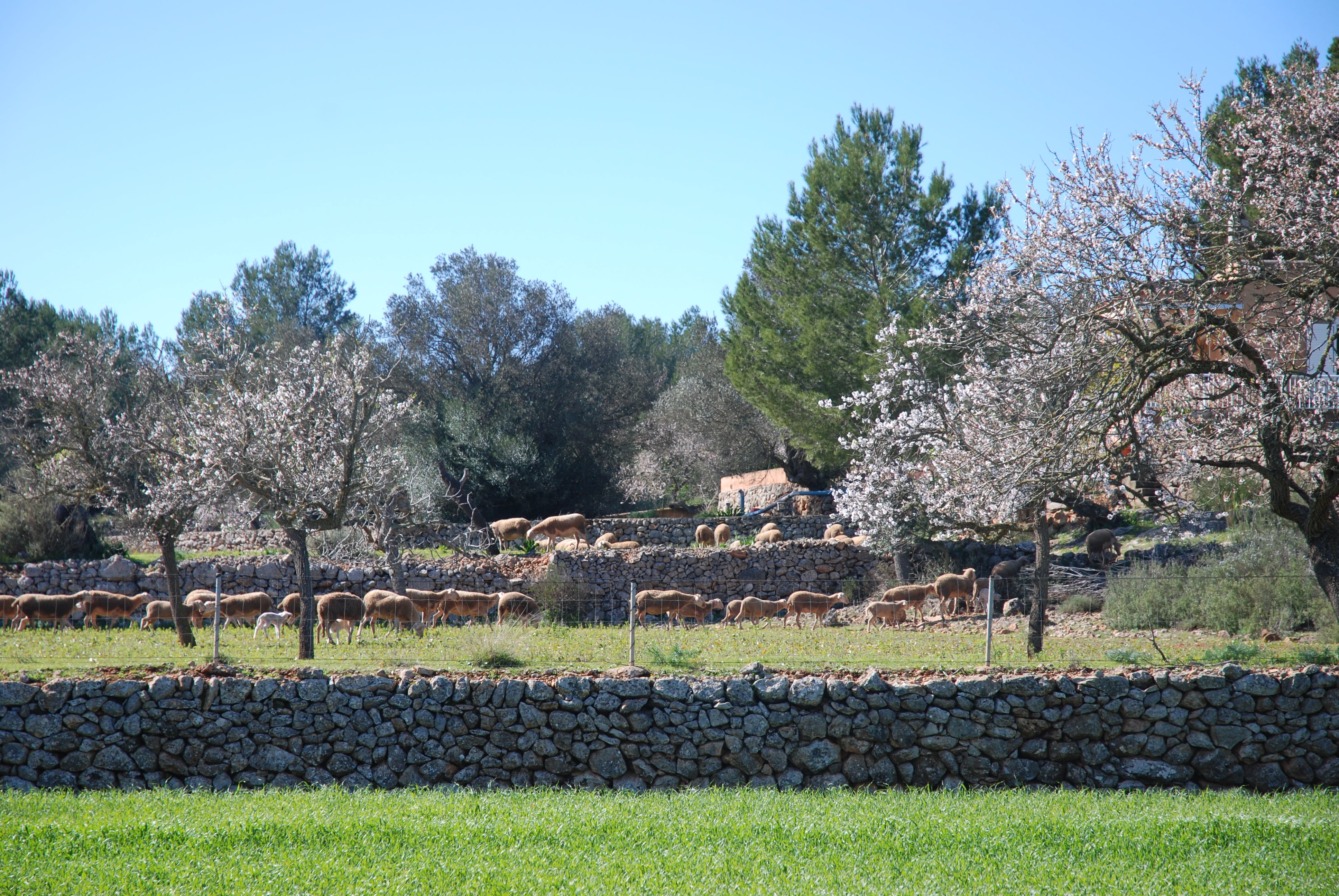 16 Dec Ibiza is also an island of farms

Posted at 21:46h in Gastronomía by Xescu 0 Comments
0 Likes
Share

Although in Es Torrent we develop an eminently marine cuisine, we must recognize that Ibiza also has a long tradition of meat production, which generates exquisite products linked to self-consumption that has characterized Ibizan homes for centuries.

Livestock has always existed in the island’s country houses. Although cows were always the exception in Ibiza, milk was obtained from goats and sheep, with which delicious homemade cheeses are also made. The raising of chickens both to consume and trade their eggs as well as to enjoy their meat on the designated days is also a constant and rabbits were also raised in the pens of many farms. The star livestock product of the Ibizan farm, however, was and continues to be the pig, which provides traditional sausages, such as sobrasada and butifarra, and a reserve of preserved meat and bacon for the whole year. 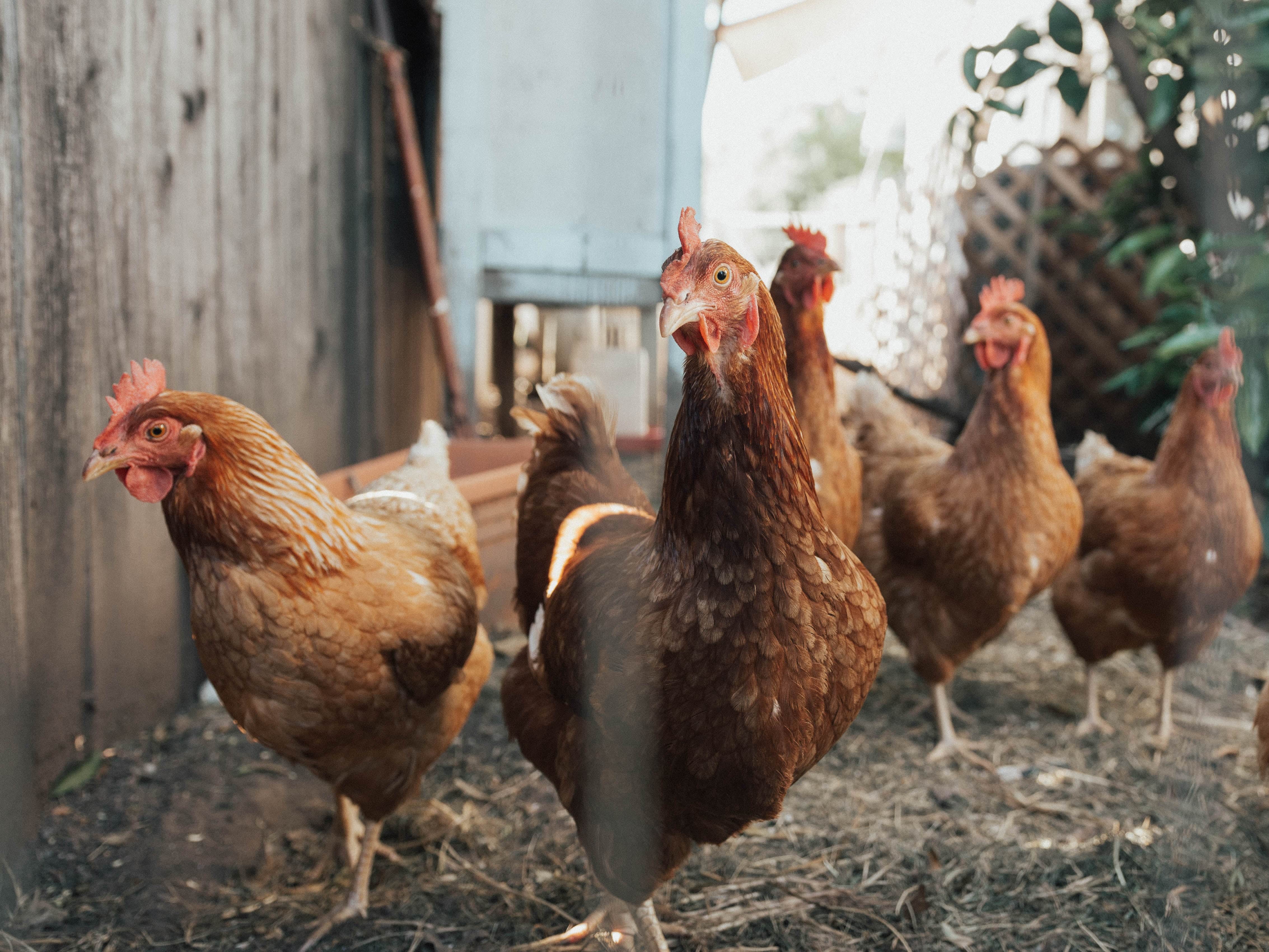 Changes in the island economy, which has encouraged most families to leave agriculture and livestock to work in tourism and other sectors that have developed in parallel with it, and the introduction of more productive and foreign types that breed easier, although not so exquisite, has caused that the native varieties have been on the verge of extinction.

Currently, a group of ranchers is trying to recover these species and multiply their presence, with the aim of preventing their disappearance. To this end, the Pitiusa Federation of Indigenous Races was created in 2008 and this same month the first cooperative of farmers in the whole of the Balearic Islands was founded on the island, which will offer its products at a stand in the Mercat Nou in Ibiza city. 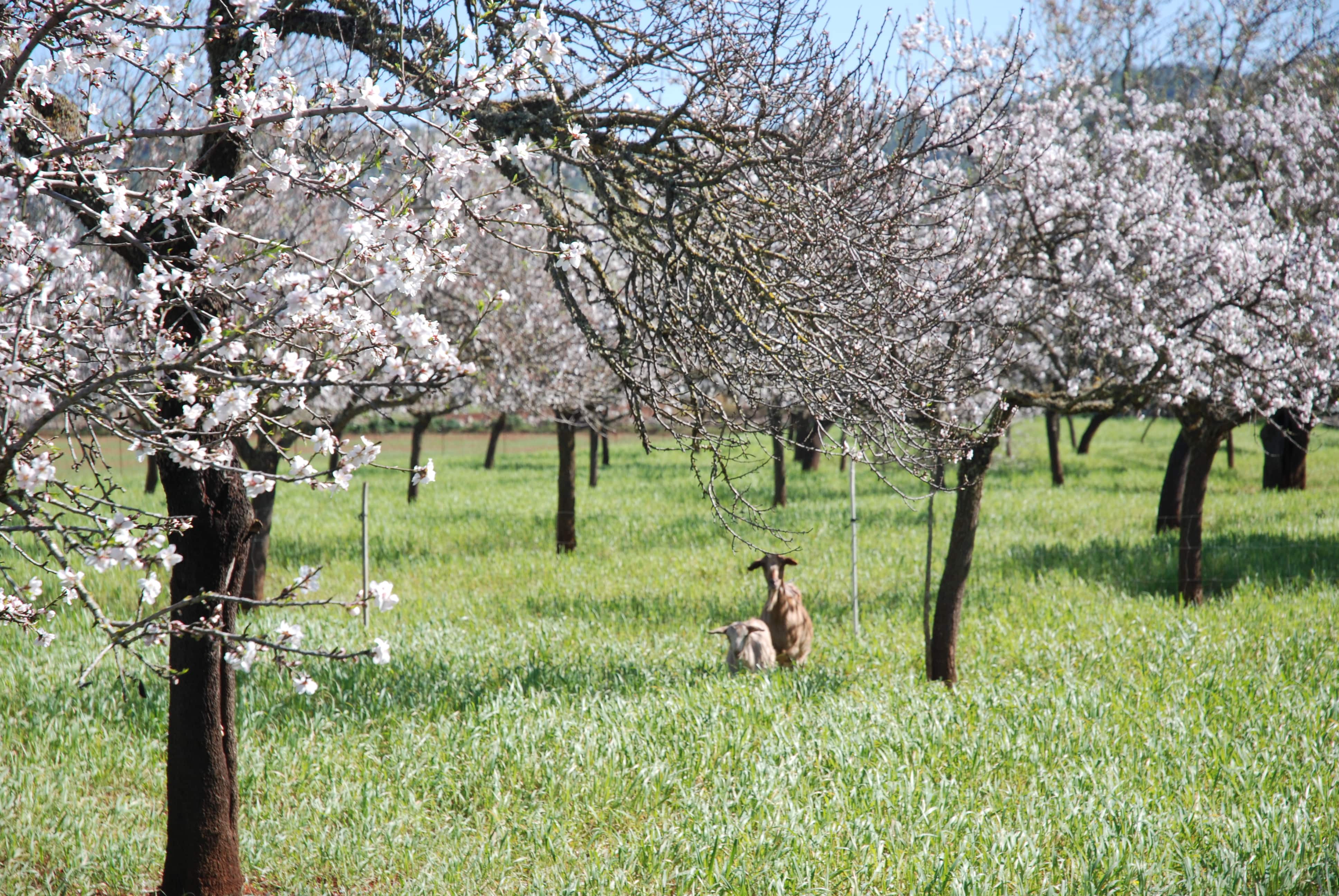 At present, the native goat, hen and rabbit enjoy a greater presence in Ibizan farms, while sheep is less and less common and a slow recovery effort is being carried out on porc negre, the dark pig originating in the island, which completely disappeared from Ibiza and is being raised again thanks to the fact that some specimens were preserved in Formentera. There are currently 25 breeding sows on the island and about 70 animals in different stages of growth; 120 breeding ewes and 800 laying hens, and work is already under way to raise chickens for consumption.

Many butchers on the island offer these products, which constitute a delicacy and provide the essential ingredients for such typical and festive dishes as ‘sofrit pagès’ or frita de matanzas, among many other examples.