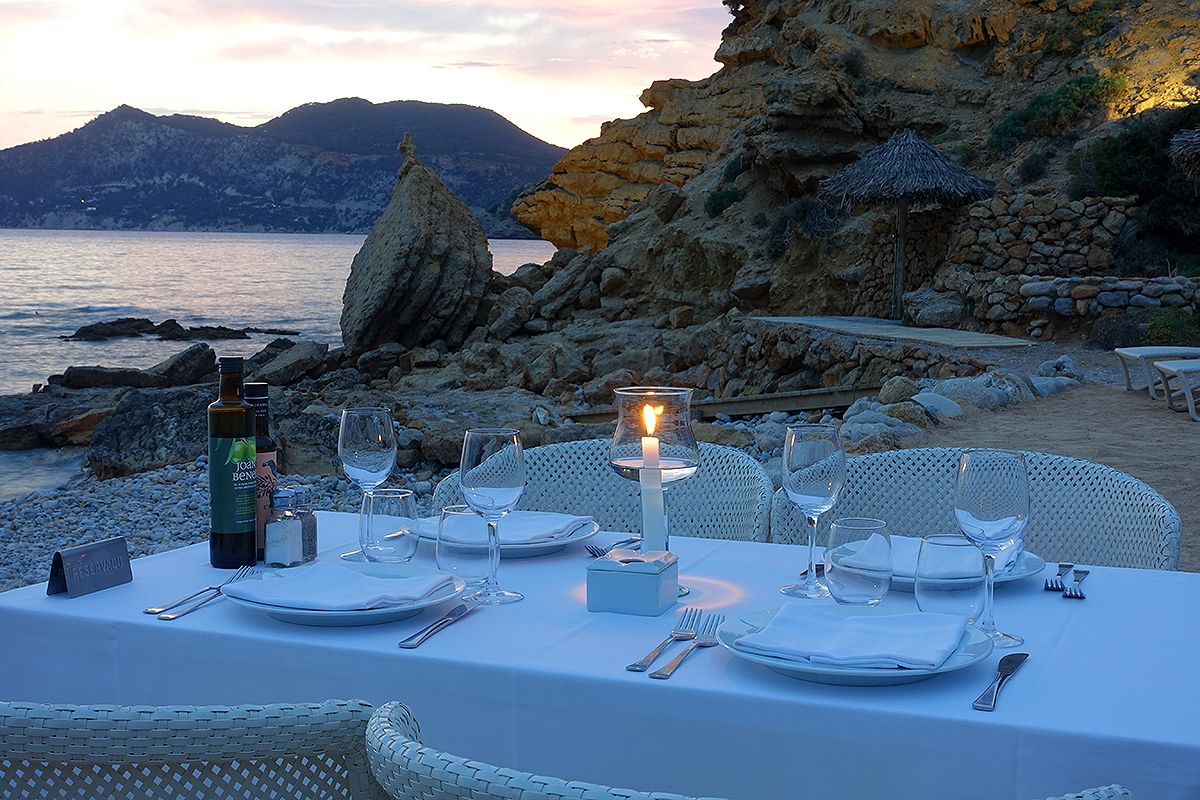 06 Sep Es Torrent closes on Wednesdays in September and October, for staff rest

Posted at 21:47h in Gastronomía by Xescu 0 Comments
0 Likes
Share

For the first time in our history, at the Es Torrent restaurant we have decided to close one day a week for staff rest. It will be on Wednesdays and this day will begin to be effective on September 8, lasting throughout this month and October, until the end of the season.

In Es Torrent, without a doubt, we will remember this season of 2021 as one of the most intense in our history, due to the high activity and the surprising amount of reservations, which has caused that in some months we cannot accept tables for at least three or four weeks in sight. This work intensity and duration throughout so many months has led us to make the decision to modify our opening calendar.

It should be remembered that in 2021 our restaurant has completed 35 years of history. At the beginning of the eighties, Es Torrent was a rocky and isolated cove, which remained deserted practically the whole year. Xico Sala installed here for the first time, in 1986, a wooden kiosk that had worked for a time on the beach of Cala Vedella. At the time, the staff consisted of three people: a cook, a waiter behind the bar and Xico, who served the dozen tables on the terrace. Then, the beach bar was closer to the shore, in the area where today some tables and part of the spa are located.

In addition to baked fish, rice dishes and even meat dishes were offered. But, over time, Xico decided to specialize only in seafood dishes. When the season ended, with the October rains, Es Torrent was completely dismantled and there was no trace of the restaurant left in the cove.

After eight years of assembling and disassembling the beach bar, Xico was able to locate the restaurant on a piece of land next to the beach. However, he did not want to forget those early days and integrated the old wooden kiosk into the interior dining room, which today is still the Es Torrent bar. The three-person team has grown to more than twenty, 7 of whom are in the kitchen, led by chef Pepe Tur, who is the fifth who runs the restaurant’s stoves. The rest take care of the room, coordinated by the maitre, Vicent Tur, the oldest of the team, with a seniority that already exceeds twenty years. The tables have gone from a dozen to thirty and each season 14 tons of fresh fish are served -four of them of Gallo de San Pedro- to more than 25,000 customers. 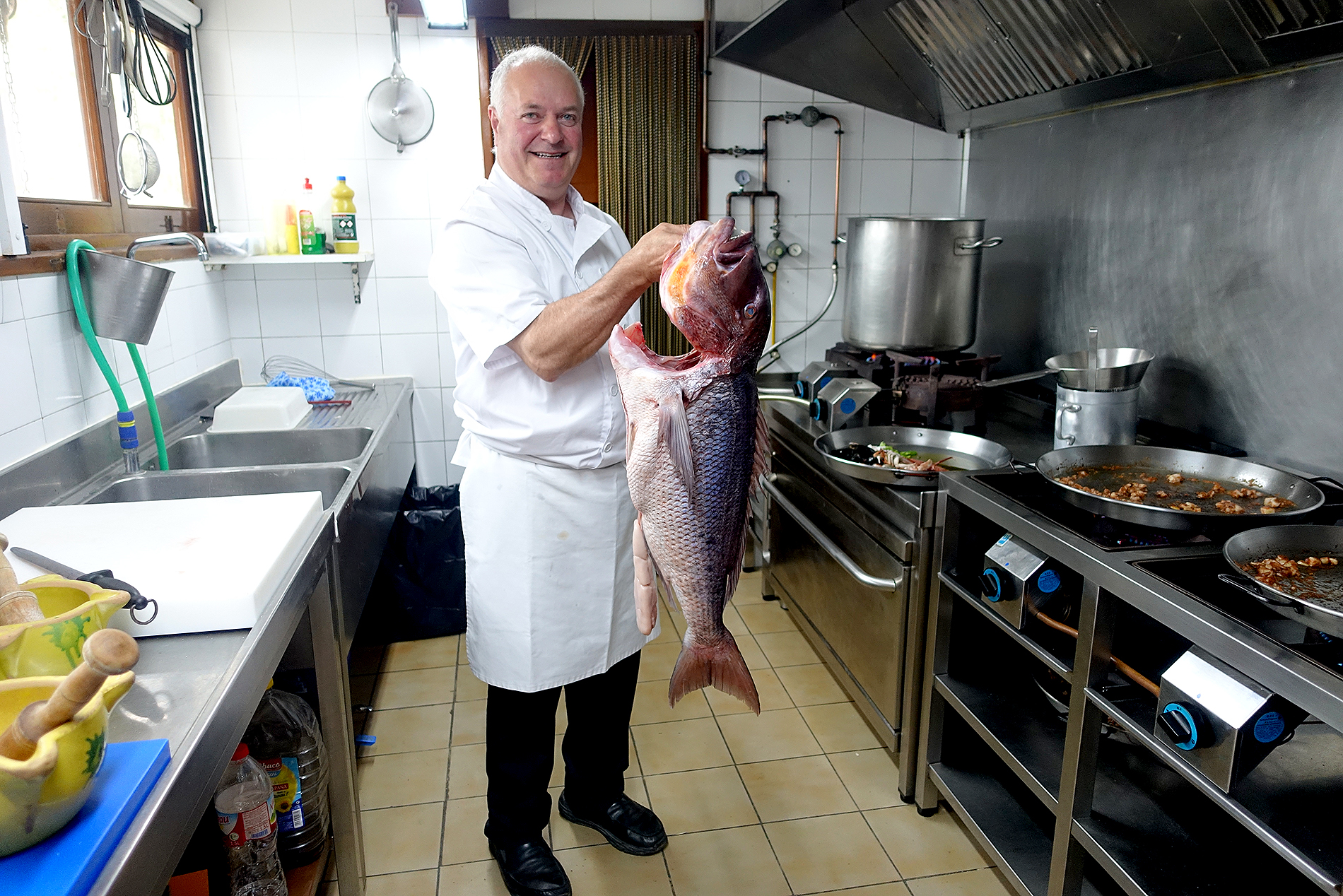