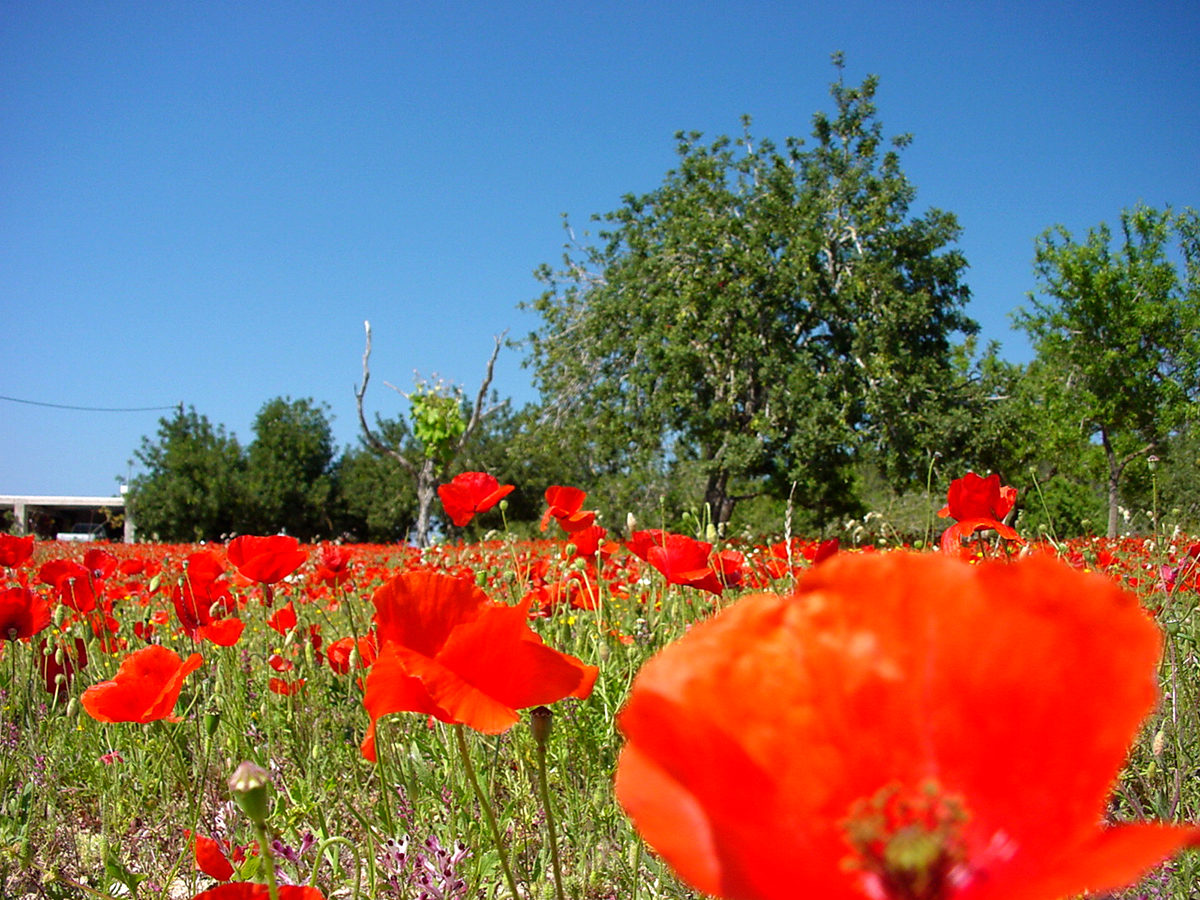 04 Dec Aromatic herbs, an essential ingredient in the traditional cuisine of Ibiza

Ibizan cuisine is immensely varied and rich, despite being combined in a territory as small as ours, which is limited to an area of 572 square kilometers. An essential ingredient in its elaborations are aromatic herbs that, together with spices, are incorporated into multiple recipes, providing flavor, authenticity and rich nuances. Its application varies from house to house and from town to town, although always on the same basis.

In the past and even today, in the country houses there is a small herb crop to flavor and make infusions, which is cared for with the same care as the garden. The latter also produces essential ingredients such as garlic, tomatoes, onions, peppers, garlic, or leeks, essential when preparing any base, stir-fry or broth. Parsley, spearmint, thyme, oregano, rosemary, sage, lemon verbena, saffron, marjoram or chamomile are never lacking in this field of aromatics, although some of them can be harvested on the edge of the woods.

Likewise, it is always ensured that the pantry is well stocked with spices, such as black pepper, allspice, nutmeg, cinnamon, paprika (in Ibiza called citró de matances)… By combining these elements, together with citrus, nuts and other accessory ingredients, traditional dishes gain in strength of flavors and in a series of their own nuances that make them unique. 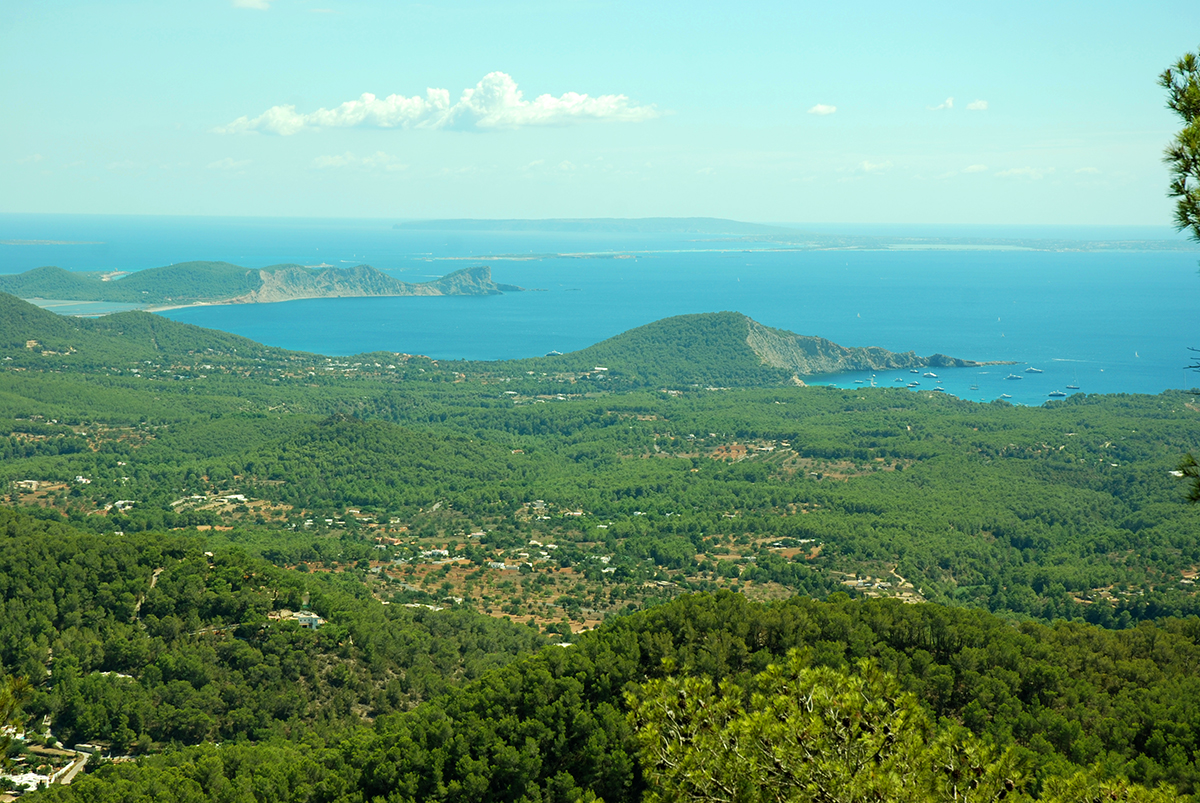 Part of the herbs that are grown are used to make infusions. One of the best known, called tot bosc (all forest), which contains pine, rosemary, thyme and other botanicals, is used as a liquid ointment to heal sores and other wounds.

Grilled fish is traditionally dressed with a mixture of parsley, garlic, lemon and olive oil, minced and crushed in a mortar. Rosemary and thyme, however, are most frequently applied to roasts or when the meat is prepared over hot coals. Roasted lamb is even scalped with laurel and garlic fragments, along with forest herbs.

One of the almost exclusive flavors of Ibizan cuisine is provided by moraduix (marjoram), which above all is used to flavor soups, sauces and the quintessential party dish of Ibizan cuisine: sofrit pagès. Saffron, formerly homemade, is incorporated into the quintessential Christmas dessert, Nadal sauce, as well as many other dishes, both rice, meat and fish. Few tomato sauces exist that do not contain laurel and fennel is even used, which grows wild everywhere, incorporating the chopped stem into the fried freixura (roasting), which is prepared with liver of goat or lamb, or in seeds to promote digestion, such as pork bones with cabbage, boiled which is very traditional on the island. Some people also add these seeds to dried figs, along with the thyme flower, and the stem is one of the main ingredients to prepare olive preserves.

These are just a few examples of the many applications that herbs have in traditional Ibizan cuisine.