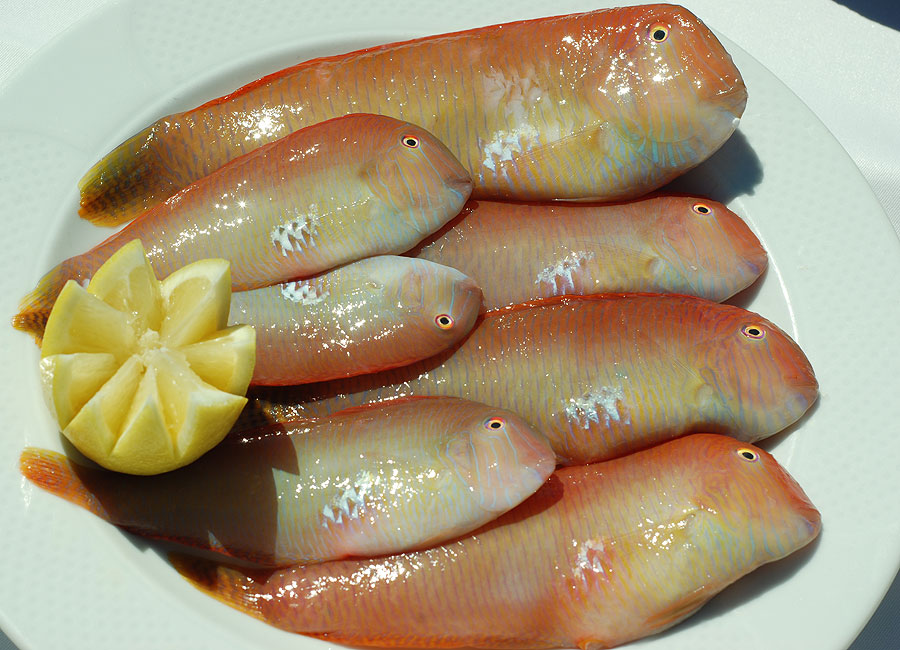 28 Sep September, the month of the ‘raor’

From the point of view of fishing and seafood, September is undoubtedly the month of the raor (razorfish) in Ibiza. The closure of this very tasty and highly valued fish is lifted on the 1st of September and does not go down until April, although it is at the end of summer and in the beginning of autumn when the Pitiusan coast experiences a real fever from fans to catch it.

The scientific name of the raor is xyrichthys novacula and in other latitudes it is also known as galán, lorito, pámpano, peine, pejepeine or papagayo. Some of these names are related to its shape of a razor, comb or razor blade. It is striking for its flat appearance, its salmon color, sometimes intense red, and its jelly-like skin, largely to blame for its delicate flavor. Thanks to this characteristic, in Es Torrent, as in most of the Pitiusas Islands, we cook it as it is, without removing the scales or flouring it, in plenty of very hot olive oil. We just add a pinch of salt. We can assure you, without fear of exaggeration, that it melts in your mouth, leaving an intense aftertaste of the sea. 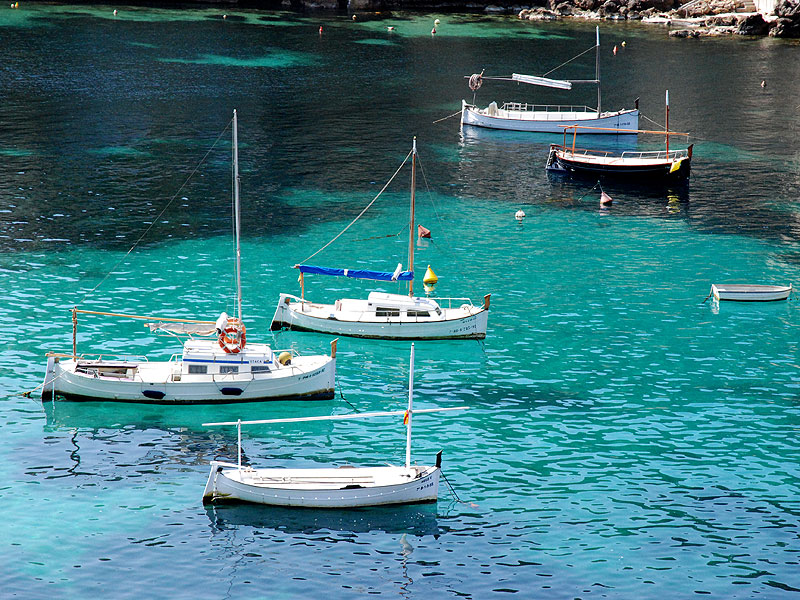 The objective of the raor closure is to protect this species and ensure that sustainable fishing takes place. In the restaurant, however, we serve it all season but until September we bring it from the Catalan or Levantine coast, where there is no closed season and the demand is lower because there it is not as valued and appreciated as in Ibiza. Once it is ready to be fished, the maximum number of fish per license that can be caught in one day is 50, with a maximum of 300 units per boat.

Fishing for raor is recreational in nature and very few vessels are professionally engaged in it. The closure was carried out for the first time in 2000. As a result of its high compliance, the species has remained in all areas and the average size of the fish extracted has also increased by 20%.

To catch a kilo usually takes hours, since it takes between 20 and 40 specimens to reach that weight. In the first days of catches, its price reaches 100 euros at the auction. It measures between 12 and 16 centimeters, weighs between 25 and 55 grams and has a longevity of between 7 and 8 years. Their preferred habitat is the sandy bottoms, close to posidonia meadows, where they can camouflage themselves from predator attacks, although they also often defend themselves with their sharp teeth. It feeds on invertebrates, small fish, mollusks and crustaceans, and its reproductive period is at the end of summer.