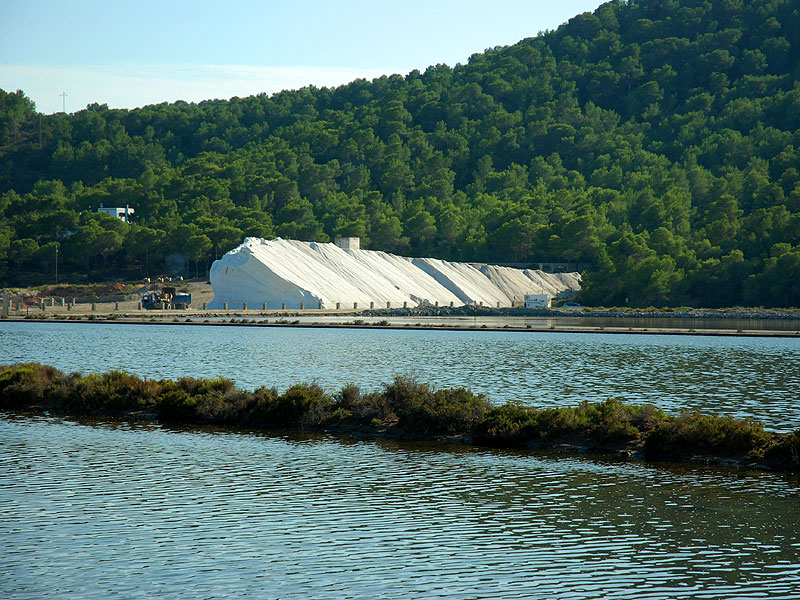 Ibiza has been harvesting its extensive salt pans for over 2,600 years, when the Phoenicians inhabited the island. Until the arrival of tourism, the salt industry was the principal source of income for the Pitiusan archipelago and provided work for hundreds of islanders. However, beyond Ibiza, the use of salt as a gastronomic element is even older. Today, the Es Torrent blog would like to explore salt’s history as a condiment.

The first people to use this mineral as a seasoning for food – as with so many other inventions – were the Chinese, during the reign of Emperor Huangdi (approx. 2670 BCE). The first natural salt pans confirmed by historians to have been used for the purposes of salting food were found in the province of Shanxi, a mountainous area with several salty lakes, although the elaborate process of extracting salt did not emerge until 800 BCE. During this period, sea water was put into clay vessels, which were then exposed to fire in order to obtain salt crystals by means of evaporation. 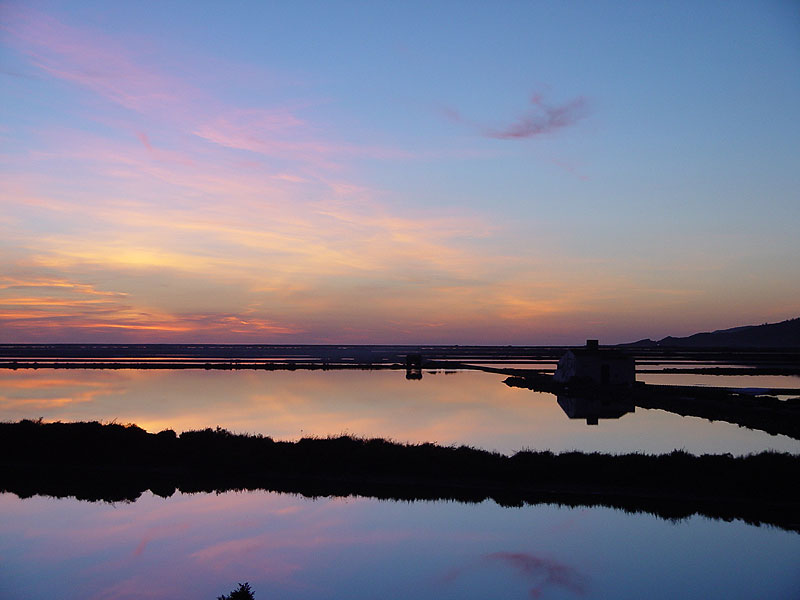 The ancient Egyptians also used salt in their cooking, as well as in their funerary rituals. They collected it from solar salt pans, near the delta of the Nile, but also acquired it by trading with other Mediterranean cultures. Even without salt, the Egyptians were experts at exporting uncooked foods. However, with the added preservative properties of salt, they were able to extend their commercial routes to transport these cured products farther. They were the precursors of salt fish, which would also be developed by the Greeks, the Romans and many other civilizations. In Ibiza, at S’Argamassa beach, there was a Roman factory that produced salt fish, attested to by the remains of an aqueduct that runs perpendicular to the beach.

For the Romans, salt was so important they built their cities next to salt flats. In fact, the term salary, from the Latin salarium, comes from the amount of salt that was paid to the legionnaires for their services. 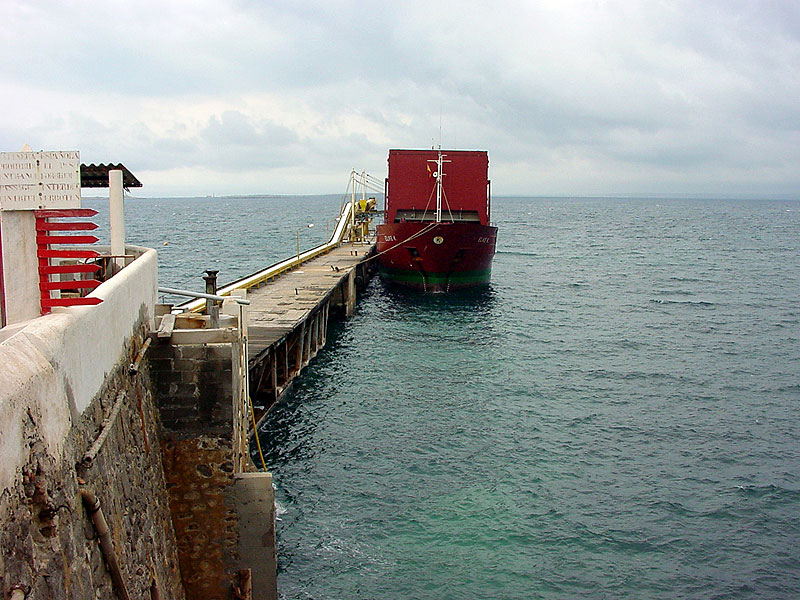 Ancient societies developed the technique of salt extraction until they arrived at the method of evaporation from successive rows of shallow pans, introduced in the Mediterranean by the Arabs in the Middle Ages. Prior to that advancement, salt in Ibiza was produced naturally as sea water gathered in lagoons.

In general, Mediterranean salt flats are not complex in their structure and consist of two well differentiated zones: the zone of catchment, storage and decanting of sea water, and the zone of crystallization. Only at certain sites along Spain’s Mediterranean littoral is there an intermediate zone of concentration.

Today salt flats have machinery to facilitate the harvesting, but the basic process remains the same as in bygone centuries. One need only go to Ibiza’s salt flats to see how it all works. Las Salinas comprise one of our most characteristic landscapes and provide us with an authentic gastronomic treasure.