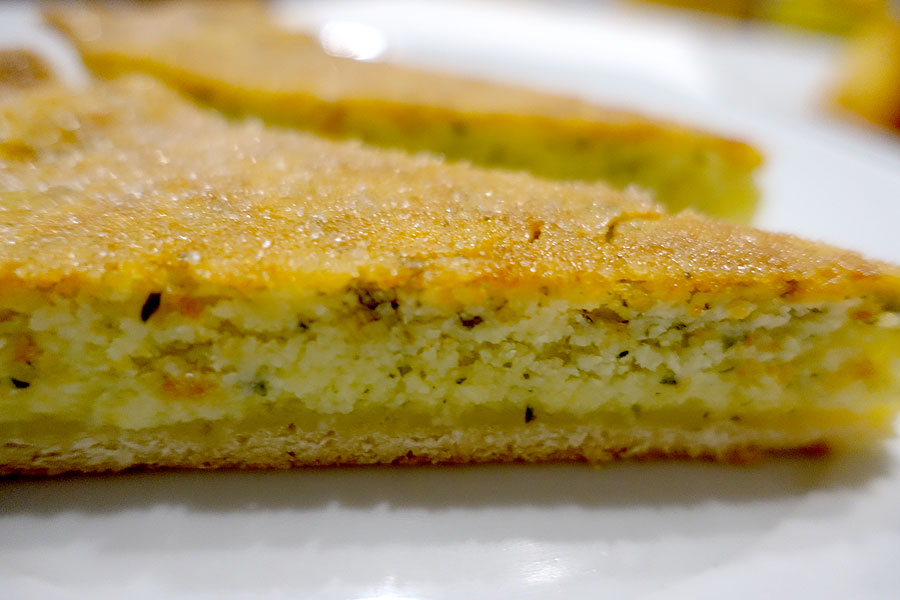 02 Nov Flaó: The Cake with the Longest History on Ibiza

Few elements demonstrate the cultural mélange of the Ibicenco people as palpably as their gastronomy. Ibiza was inhabited by Phoenicians, Carthaginians, Romans, Moors and Catalonians, among other civilizations, all of whom left their mark in the form of a unique culinary heritage. Despite the passing of centuries and the development of taste preferences and available produce, this legacy is still very much in evidence.

One of our oldest and most emblematic recipes – arguably the sweet that most faithfully characterizes us – is flaó, a cheesecake laced with spearmint which is not found outside the Pitiusas. To be sure, there are flaons in some of the Catalan provinces, or in areas of Castellón, and in Minorca, but they do not look or taste at all like those made on Ibiza.

Flaó is part of the triad of classic Ibicenco desserts, along with graixonera (bread pudding) and orelletes (sugar cakes) – to which we might also add buñuelos (sweet fritters). Historians have come across references to flaó dating back to the 13th century, when Ibiza was conquered by Catalan Christian forces; but, whoever tries this delicacy will detect a clear Moorish influence, both in its texture and its exotic admixture of spearmint. Its true origin is therefore unknown but unquestionably goes back many centuries. 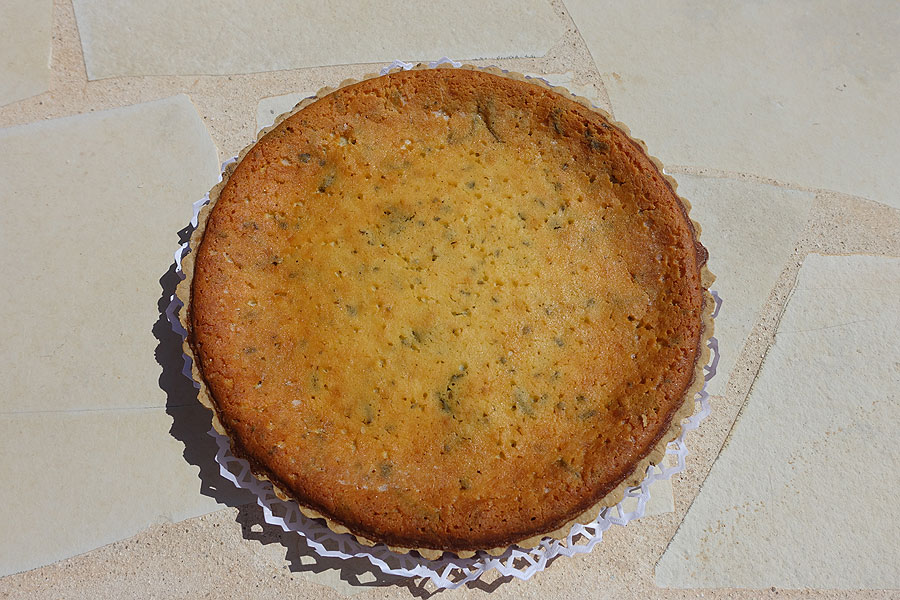 Until recent decades, flaó was a special treat eaten on Easter Sunday because that was the time of year when farm fresh cheese was abundantly available and at its peak of creaminess. Today, however, the cake is made throughout the year and can be bought at bakeries across the island. It is very common for Ibicencos, when invited to eat at a friend’s house, to show up with a flaó as a gift.

This sweet is actually more of a pie, with two distinct parts: a baked crust and a filling made of sheep or goat cheese (or a mix of both) and spearmint. Its other ingredients include flour, sugar, lard, lemon zest, orange juice, eggs, cinnamon, a dash of anisette… Every house has its own recipe.

In any case, the unique taste combination of flaó makes it a dessert that everyone who travels to Ibiza should try. Bon appétit!