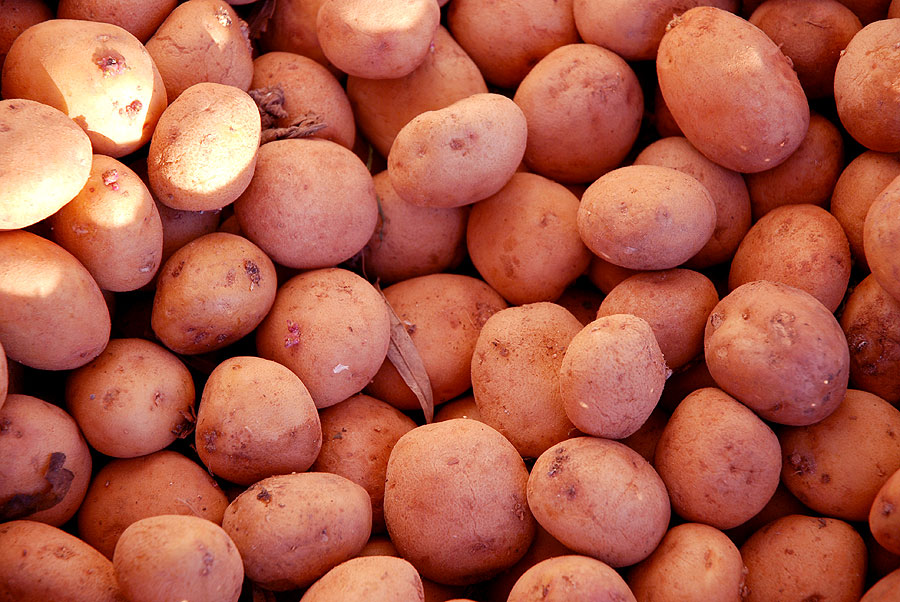 01 Mar The Red Potato of Ibiza: Recovering a Delicacy

Gourmets have long appreciated the excellence of the Ibicenco potato. We islanders are big fans of the tuber and grow it in large quantities, both for our own use as well as for commercial outlet in markets, hotels and restaurants. Ibiza’s irrigated lands – stunning in their reddish hues that range from ochre to garnet – are rich in iron and especially suited to growing potatoes. Harvests are characteristically hearty and healthy, providing restaurants with a natural delicacy of exceptionally high quality.

Island farmers plant several varieties of potato, but the local variety, the one that was traditionally stored in granaries to be enjoyed year-round, is the red potato of Ibiza. It is currently quite scarce, having teetered on the verge of extinction. Today’s existing crop is marketed under the guaranteed trademark ‘Sabors d’Eivissa’. Its seeds have begun to be distributed by the Department of Rural and Marine Environment, a subdivision of the Island Council or Consell Insular – the island’s government – especially among organic growers. 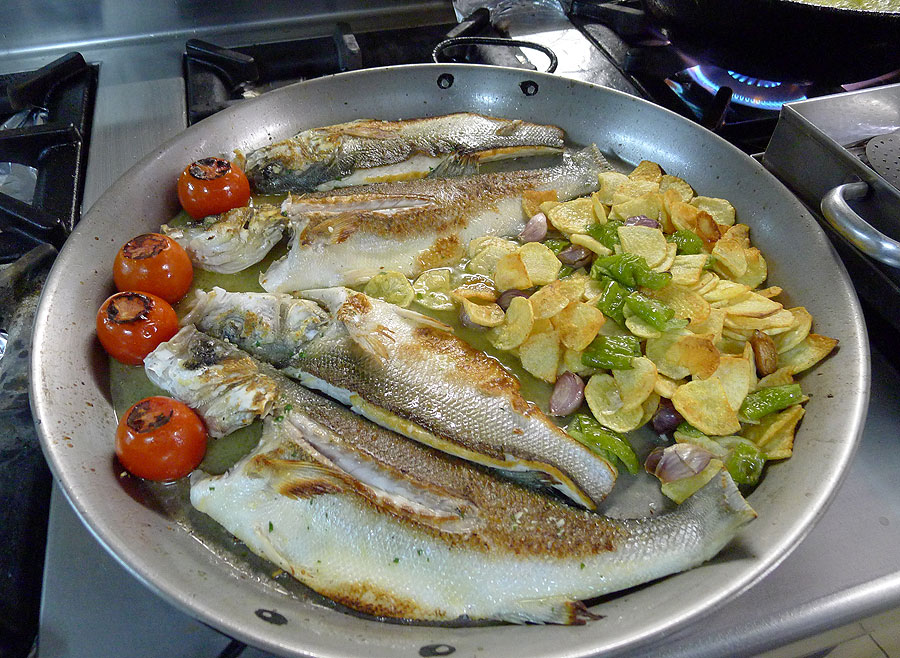 The recovery of this prized species, ideal for frying or adding to the traditional stews of island cuisine, has been made possible thanks to the hard work undertaken by Can Marines Experimental Farm in Santa Eulària. After having nearly disappeared from the fields, it is being cultivated again and soon will be available for purchase in shops. Happily, we see the seeds of the past being safeguarded for the future in a salute to the island’s cultural, agrarian and gastronomic traditions.

Potatoes that acquire a small round size, roughly the size of a golf ball or a bit larger, are called in local parlance ‘patató’. They constitute a genuine delicacy with a creamy texture and the capacity to absorb the flavors of any dish they are cooked with. In island cuisine, they are used either whole or peeled and thrown into stews.

At Es Torrent, we place a high premium on the quality of our potatoes. We work with farmers who grow them with care and bring them to us in their optimal state. In fact, more than a few of our customers have said, after tucking into an entrée of grouper, John Dory or dentex, that the fish was delicious, but the potatoes were even better. 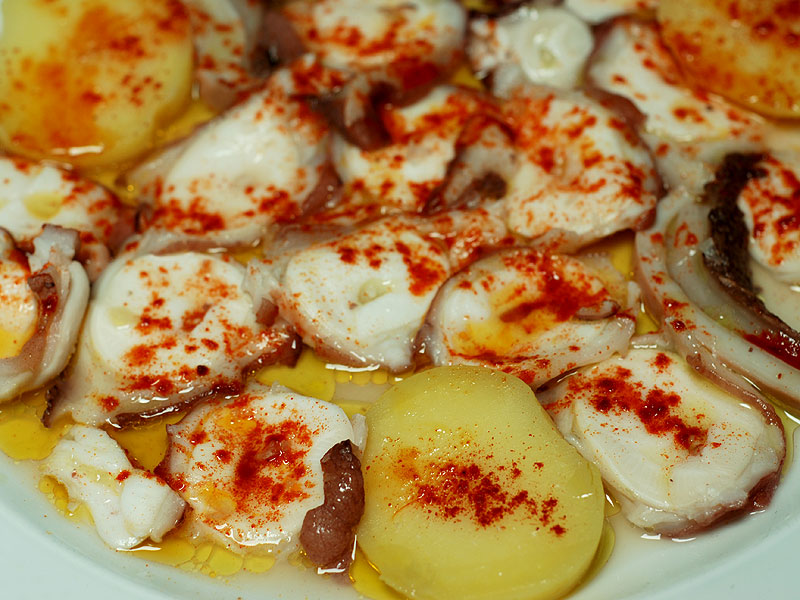