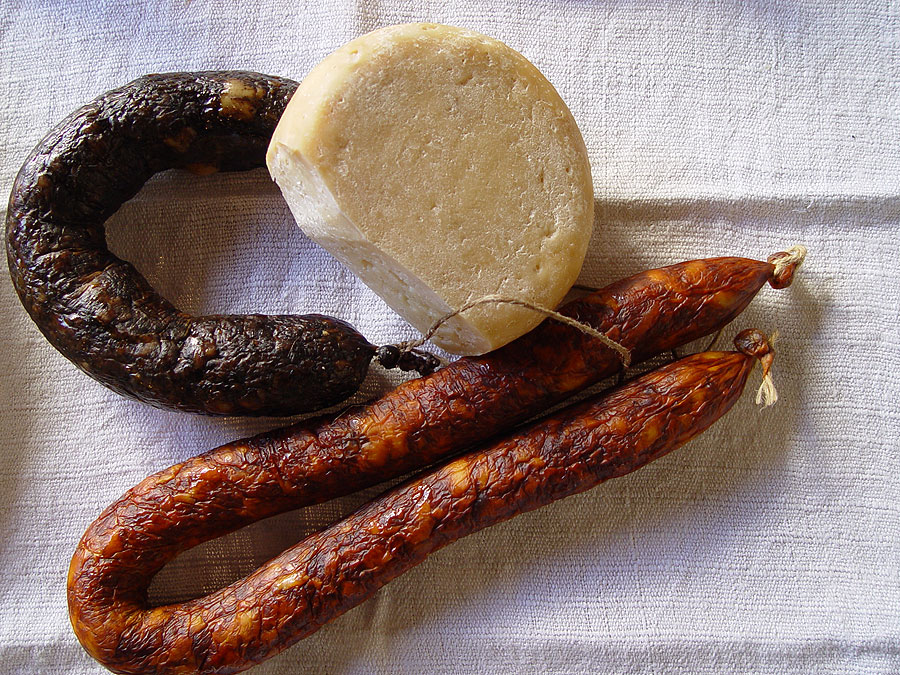 Ibiza, like other parts of the world with indigenous breeds of livestock, has its own cheese-making tradition, one whose distinctive varieties are different from all others. In days gone by, it was the custom in all houses where animals were raised to make cheese, natural and full of flavorful. It was sometimes eaten fresh and sometimes left to cure until it was as sharp and potent as any world class variety.

Nowadays, there are very few families who make cheese according to the age-old techniques of their forefathers. But, small farm-based companies are beginning to pop up, intent on reviving this tradition and bringing the tastes of yesterday back to the tables of today.

Island cheese was usually made with a blend of goat and sheep milk, although farmers used whatever they had on hand with little regard to exact ratios. The unique flavor of the cheese derives from the fact that rennet was not used, but rather an herbal ingredient, which, in local parlance is simply called “the cheese-making herb”. In fact, it is a variety of milk thistle (Cynara Cardunculus), a perennial plant with a tuberous root belonging to the asteraceous family, a cousin of the artichoke. It blooms throughout the summer and is ready for picking when the flower is almost dry. It will then keep all year long and can be used when needed. 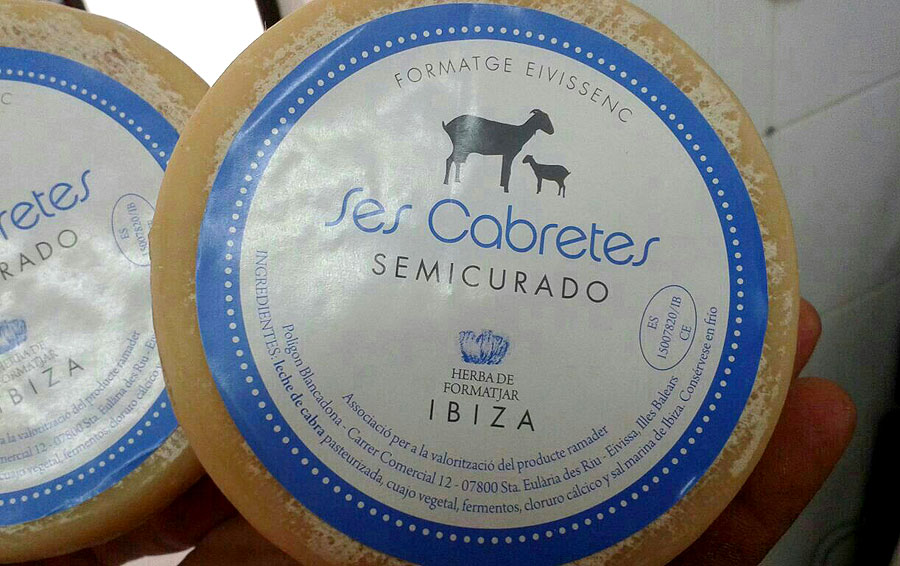 The milk, after being thickened with the thistle, is then pressed, salted and matured for the desired amount of time. Fresh cheese is used mostly in baking, with flaó (cheesecake with spearmint) being the most representative of these sweet recipes, though not the only one. According to tradition, cheese-making was begun on Christmas Day. The name of this process in the Ibiceno language is ‘formatjar’. At night, the milk thistle was left to soak and at dawn, the livestock were milked. This milk was then heated slightly and the soak water added to it, along with the minced herb itself, to maximize the effect.

Once set, the immature cheese was broken up by hand, the excess liquid strained off, and the mass returned to a sieve, where it acquired a definite form as it continued to drain. It was then salted and bound in a stiff wrapping, traditionally the malleable inner bark of the Phoenician juniper tree. Finally, it was placed in a cheese cupboard, safe from insects. At this point, the bark wrapping was replaced with a cloth one. Every so often, the cheese was rinsed in warm water and then hung from the roof beams to dry, like sobrasada sausages. Some families also cured their cheese in oil to keep it softer.

Today there are several commercial brands that produce cheese, following the process of yesteryear’s artisan ritual to a greater or lesser degree. Probably, the most faithful to tradition is Ses Cabretes; although, Companatge and Granja Santa Gertrudis, both larger producers, make a fine cheese as well. Coming down to us from the wisdom of centuries, exquisite Ibicenco cheeses hold a distinctive and unique place in island cuisine. 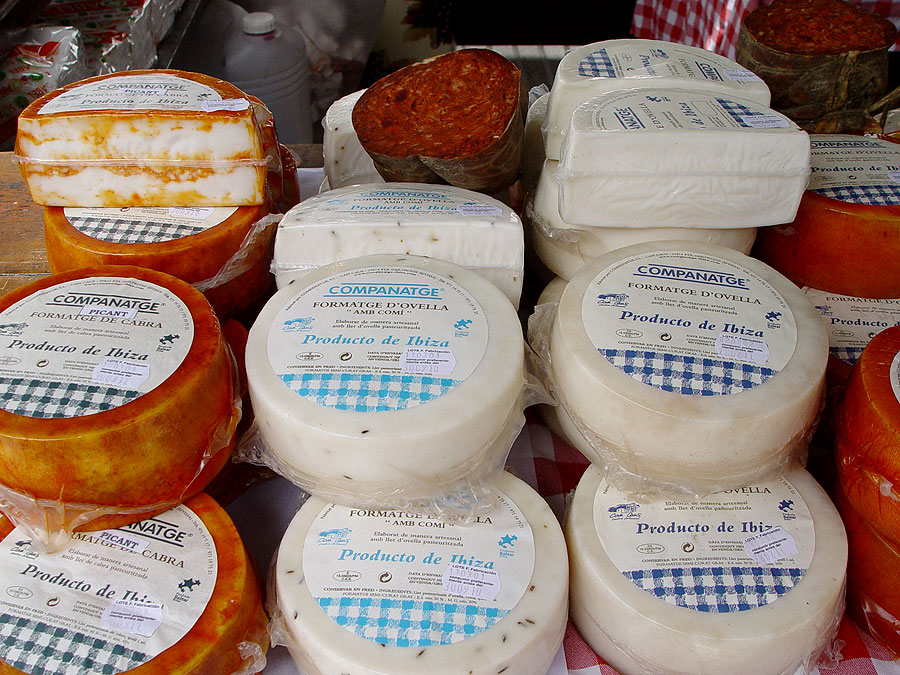