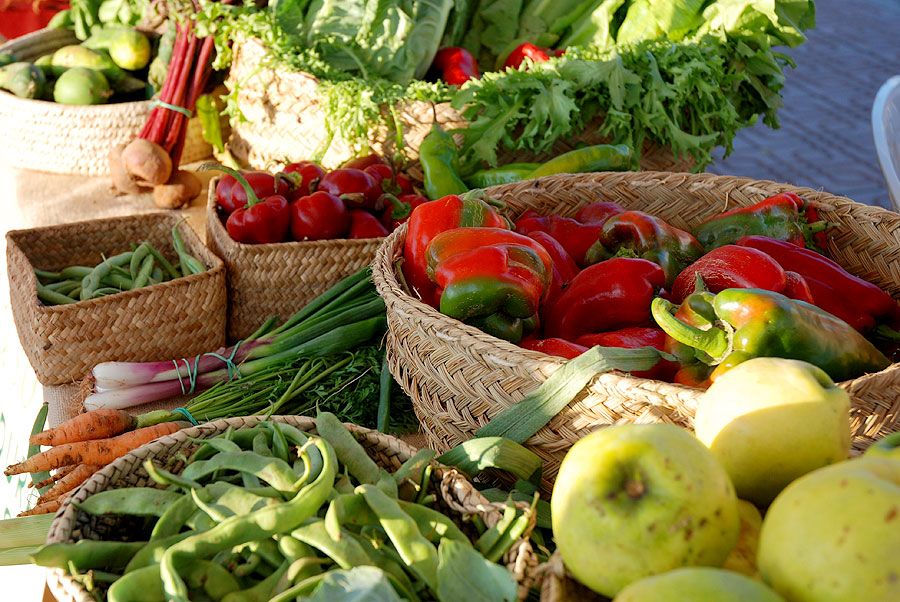 10 Aug Ibiza, The Best Kitchen Garden In The World

Today, Ibiza is a worldwide known island, with an economy based on tourism and complementary services. It has hotels and accommodation of all kinds and tastes, from casual to the most luxurious, and the dining options have nothing to envy to any other tourist destination. However, the current lifestyle of Ibiza is relatively new, since it comes from the 70s and 80s of the twentieth century, when tourism really takes on paramount importance in the development of the island’s society.

Before, Ibiza was a totally different place from which we have inherited important values ​​that still remain today. The island has always been a paradise, but was once also a land with scarce resources forcing its inhabitants to work hard to feed their families. The Ibicenco people, as it still happens today in most of the municipalities, lived in isolated houses in the countryside. Back then, working the land and the culture of self-sufficiency were the only way to survive.

All farmhouses had an oil mill, cellar and a large pantry, where the sobrasada (typical spicy sausage) was cured and crops were preserved. In the farmhouses animals were bred for sale or for own consumption (pigs, chickens, pigeons, turkeys, goats, rabbits, sheep…) and very often they went out fishing. On the roadsides wild asparagus was collected, in the forest they went out hunting and collect wild mushrooms, and in the finca they grew olives, figs, oranges, lemons, almonds, cereals… 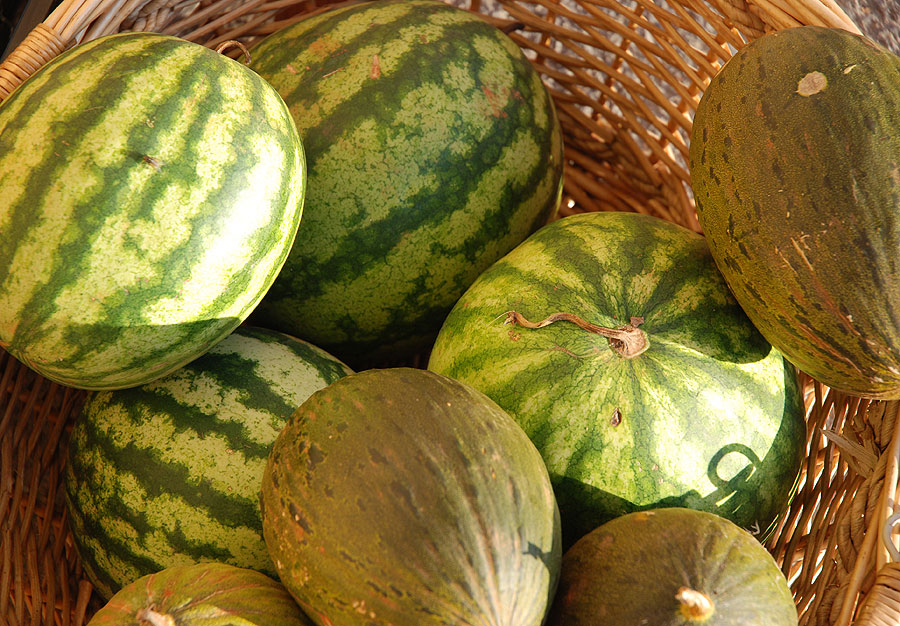 Water scarcity prevented many Ibicencos from growing non-dry crops, but others had lands close to springs and wells that allowed them to cultivate genuine vegetables and orchards. In the city there was also a large wetland, Ses Feixes, of Arab origin, with multiple crop plots that were irrigated by capillary action, drawing water from the streams.

These irrigated plots were distributed throughout the island, and provided their owners and other neighbors that acquired them a wide variety of fruits and vegetables of outstanding quality. Who’s ever tried Ibizan tomatoes, melons or watermelons knows that this is not at all an exaggeration. And the same happens with lettuce, cabbage, green beans, peppers, eggplants, strawberries, peaches, apricots, loquats, blackberries, apples…

All these delicacies were ripened in the sun, gaining the maximum concentration of color and flavor, and were harvested at the right moment. Today, the island keeps offering these splendid fruits and vegetables, which combine like never before with the fresh seafood. At Es Torrent we have our island distributors who, like in the old days, grow and offer a quality produce that is a real gift of the earth. We feel the same devotion for lobster and red shrimp than for the tomatoes and lettuces that every morning are brought to us freshly picked from the garden.