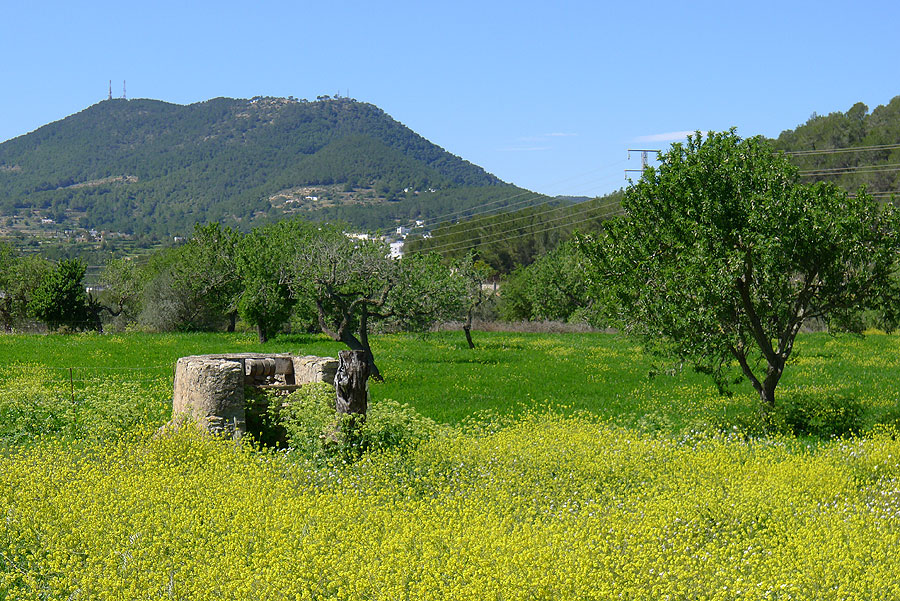 In our country, the cuisine in Easter is a whole category itself, but some dishes are so valued that have ended up being enjoyed all year round. Including the popular torrijas, pestiños, the ‘mona de Pascua’, potaje de vigilia stew and cod fritters, to mention some of the most popular ones. But Ibiza also has its own traditional Easter dishes, and among them are two that are true icons of the gastronomic originality of the island: the cuinat and the flaó.

Easter is marked by the Catholic tradition of Lent, a period of reflection and abstinence from eating meat, which obviously, has had important cuisine consequences. And also in Ibiza, which became a Christian territory again in the thirteenth century, after the reconquest of the island by the Catalans. From this tradition an extraordinary recipe appeared that can only be enjoyed at this time, since a large part of the ingredients it requires grow in the wild and can only be collected when spring is about to begin. 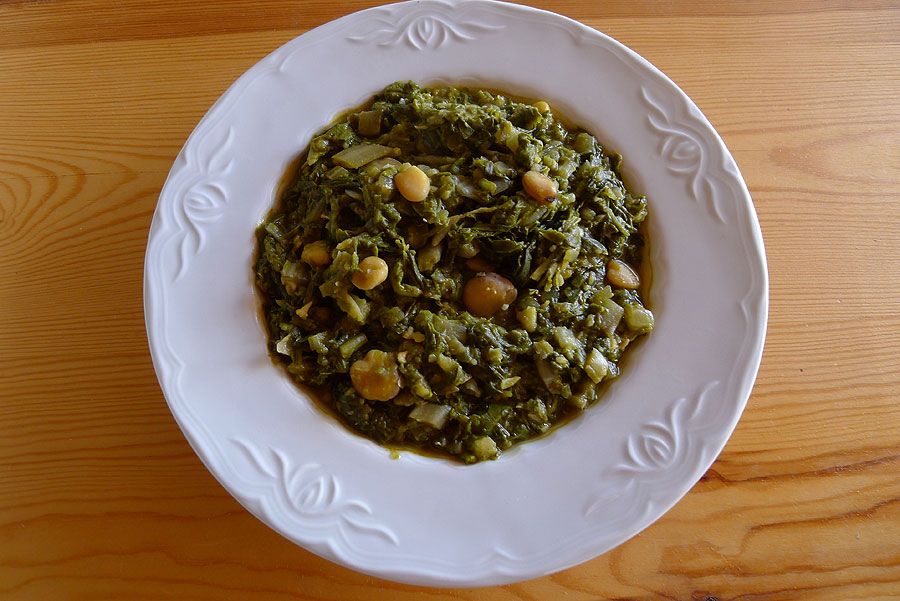 This is the cuinat, our unique vegetarian stew, made with vegetables, herbs and legumes. It is cooked very slowly in a large pot, until it acquires a very intense and singular flavour. Days before Easter, the people of rural Ibiza go out to collect ‘verdura’ -campion, in English (Silene Vulgaris, also known as ‘colleja’ in other parts of Spain). This dish requires many hours of elaboration as in addition to looking for and collecting the plants we have to add the selection of its small leaves. These small leaves are chopped up and simmered with chard, vetch, dried broad beans and plenty of mint. Once served on the plate it is seasoned with olive oil and sometimes also with grinded lemon peel. This is the typical dish that Ibicenco families enjoy on Holy Thursday and Good Friday. In fact, it is tradition to make plenty of it so that there’s enough quantity for both days.

During the rest of Lent, the Ibicencos eat lots of vegetables, legumes, rice and fish dishes, and usually avoid sausages and meat. Today many joke with the fact that forgo meat in exchange for enjoying a good bullit de peix is ​​a sacrifice they are willing to accept happily.

This is how they reach Easter Sunday, when the end of Lent is celebrated treating themselves with a meal that includes meat in abundance. The festive dish par excellence, also in Christmas and other festivities, is the sofrit pagès, which has different types of meat, sobrasada, butifarra, potatoes, and with a great sauteed vegetables base. Some people prefer to replace it with a bullit de carn (meat with vegetables and cabbage) or a bullit d’ossos amb col (salted pork bones of the matanza with cabbage). And for dessert, the Easter sweet par excellence: flaó, a cream cheese and mint cake typical of the island with clear Arab influences. Bon Appetite! 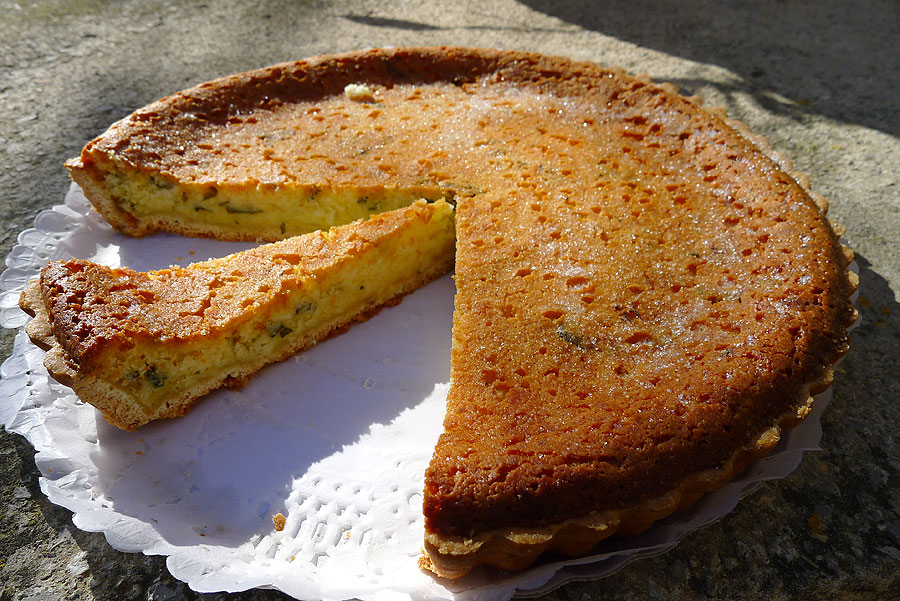