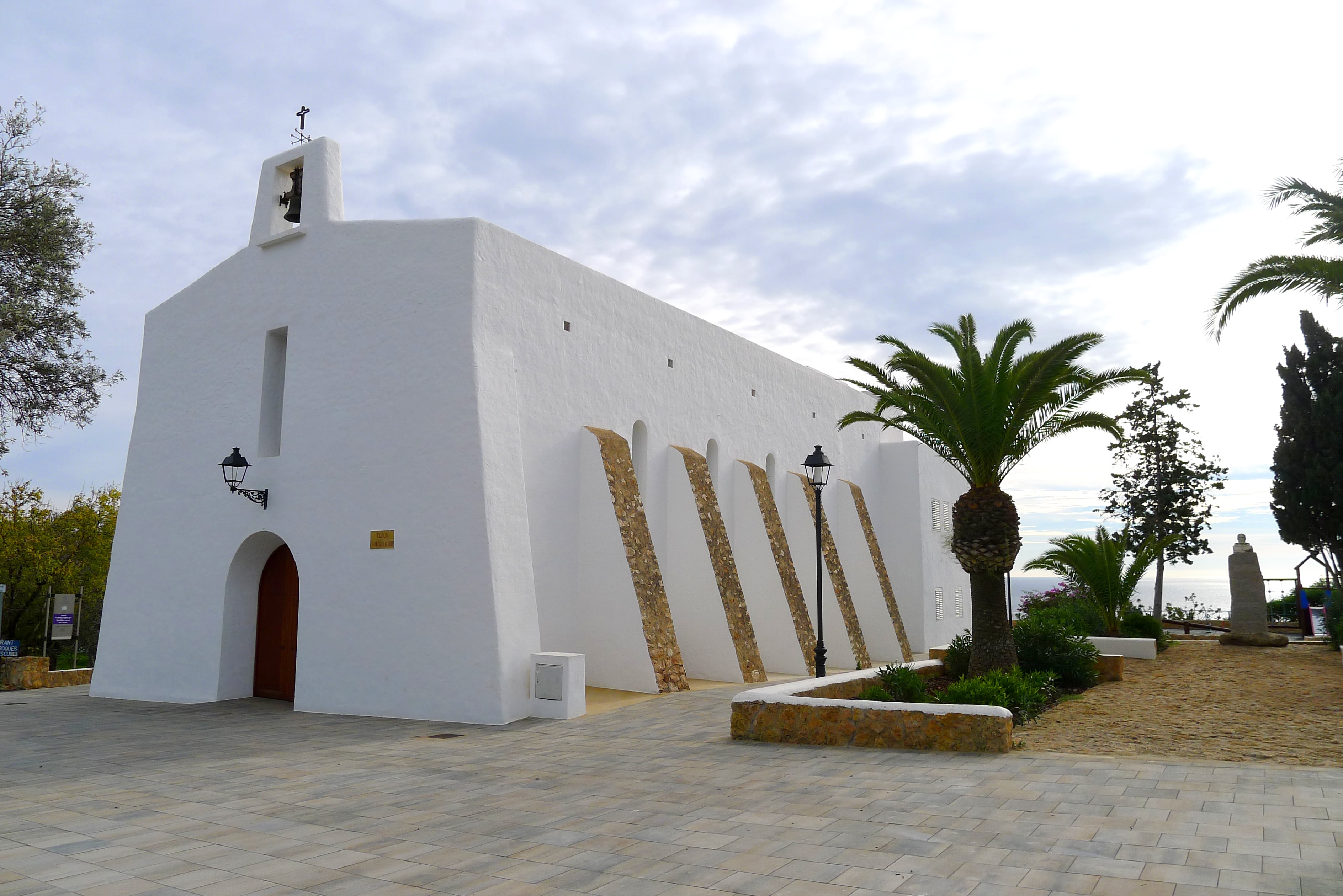 Today, October 15, the town of Es Cubells, the closest to our restaurant, celebrates the feast of Santa Teresa, with concerts, folk dance and other events. For this reason, the entire Es Torrent team wishes the residents of this town and the Teresas a happy day.

Es Cubells stands out for its special location, being located on the edge of an immense cliff, south of the municipality of Sant Josep. It is a small town surrounded by farms with country houses, although with two important buildings: the convent of the Teresian nuns and the church, built with its back to the cliff.

The town center also has two bars, a grocery store, a cultural center, a sports center on the outskirts where an important archery team trains and a small park to the right of the church, which stands out for the monument to Blessed Francesc Palau, the Pare Palau as he is reminded in Es Cubells. The Carmelite, born in the province of Lleida in 1811, is part of the island’s history not only for having insistently demanded a church for this town, but also for becoming a hermit and spending stays in solitude on the islet of es Vedrà. 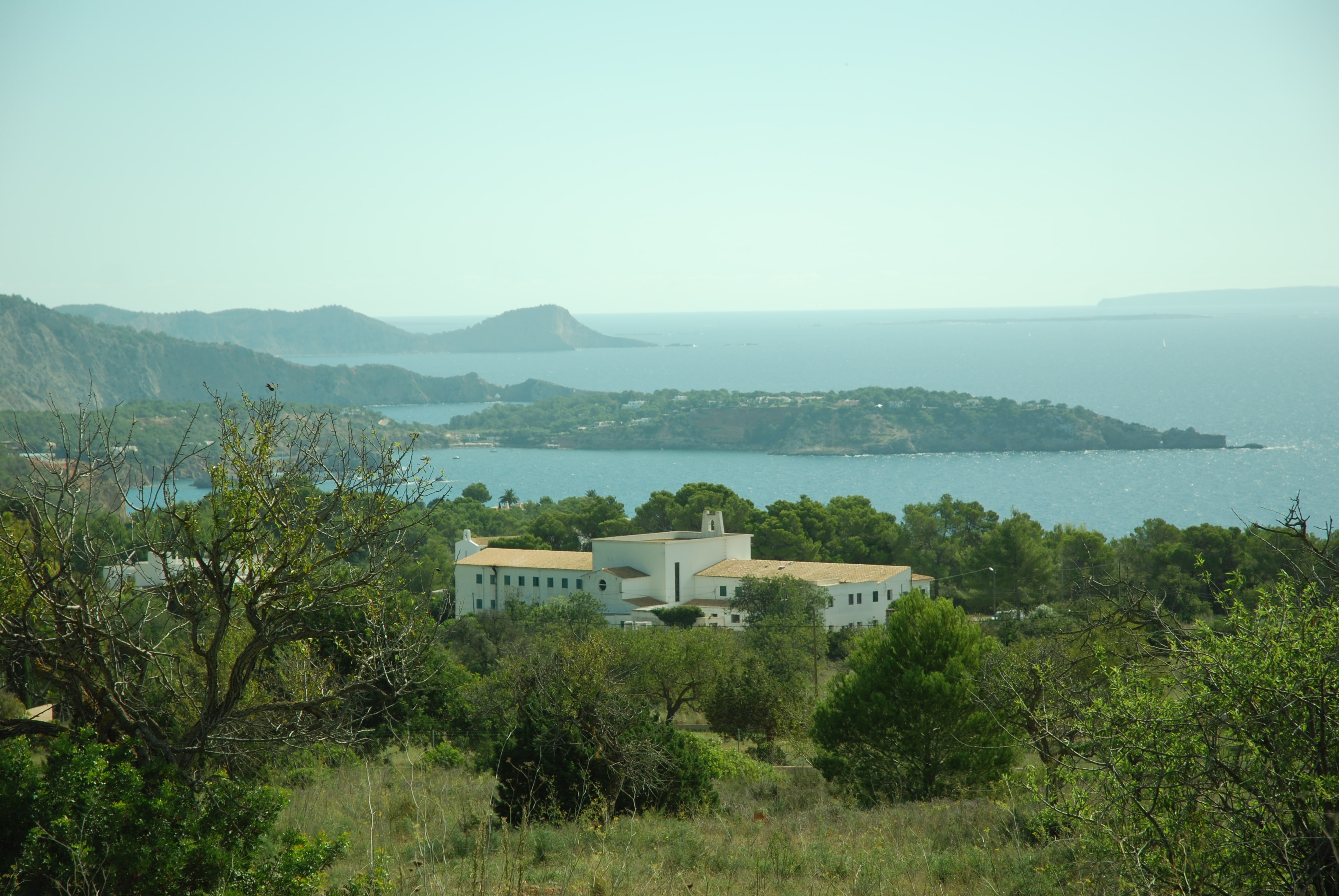 Francesc Palau asked Rome for a license to build a hermitage dedicated to the Virgen del Carmen, since he considered that the residents in the area were very far from the nearest temple, in Sant Josep. The letter was sent in 1855 and the reply from Rome came almost a decade later, converted into authorization to set up a private oratory in his own home. In 1864 the small chapel was inaugurated, although the parish was not founded until many years later, in 1933. The works of the main church began in 1941 and were finished in 1958. For this reason, the church of Es Cubells is the most recent of those that follow the typical rural architectural style of the island.

The old hermitage was incorporated into the new project as a presbytery. It is a small temple, with a single nave that is supported by buttresses and the rectory located at the back. From the viewpoint you can see the bay of Porroig, next to which our restaurant is located.

It is, without a doubt, one of the most charming towns in Ibiza and an essential stop during a vacation. We recommend going to meet him in the morning and then enjoy a ‘bullit de peix’, a paella or any other typical dish from the sailors’ kitchen, on our terrace. 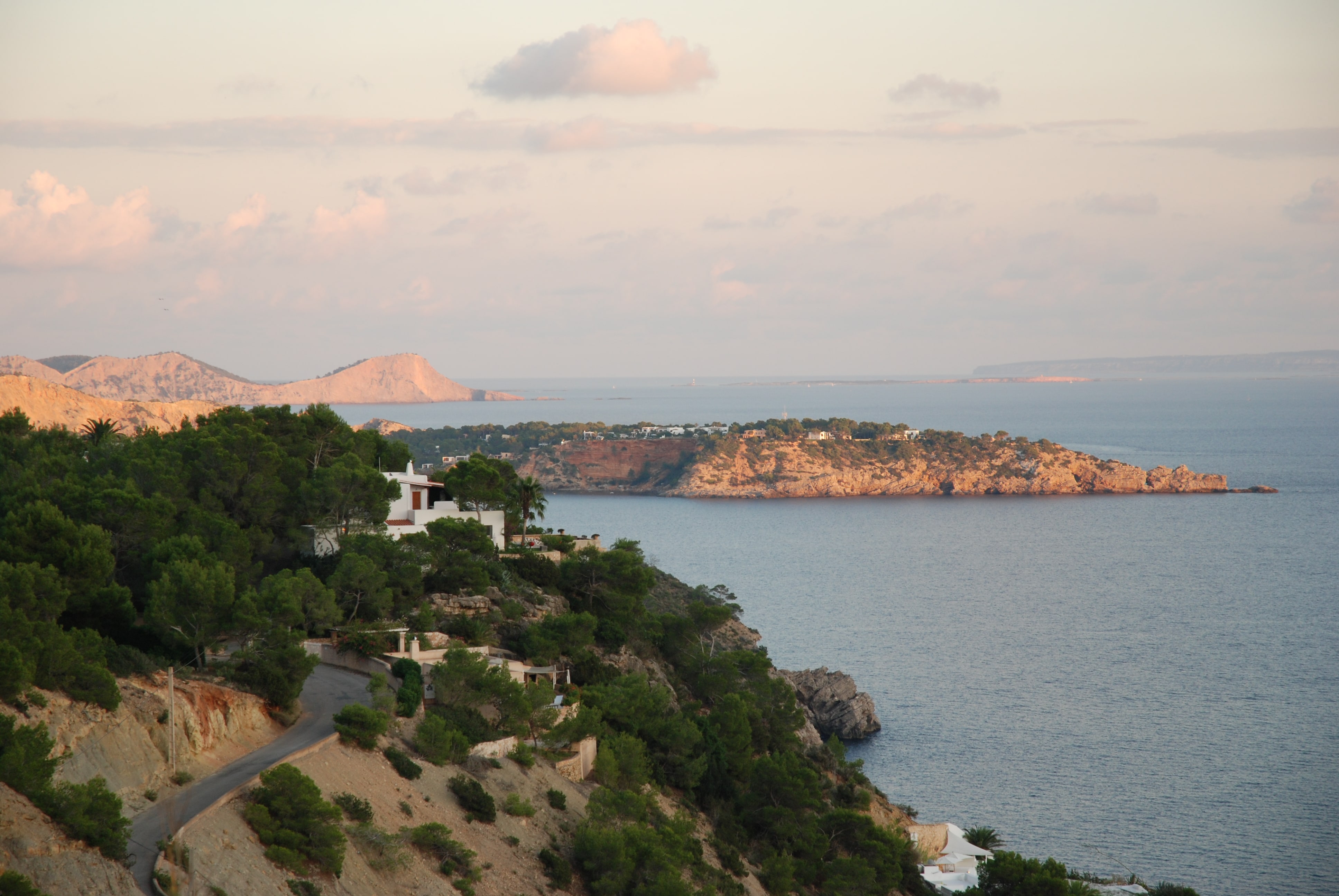