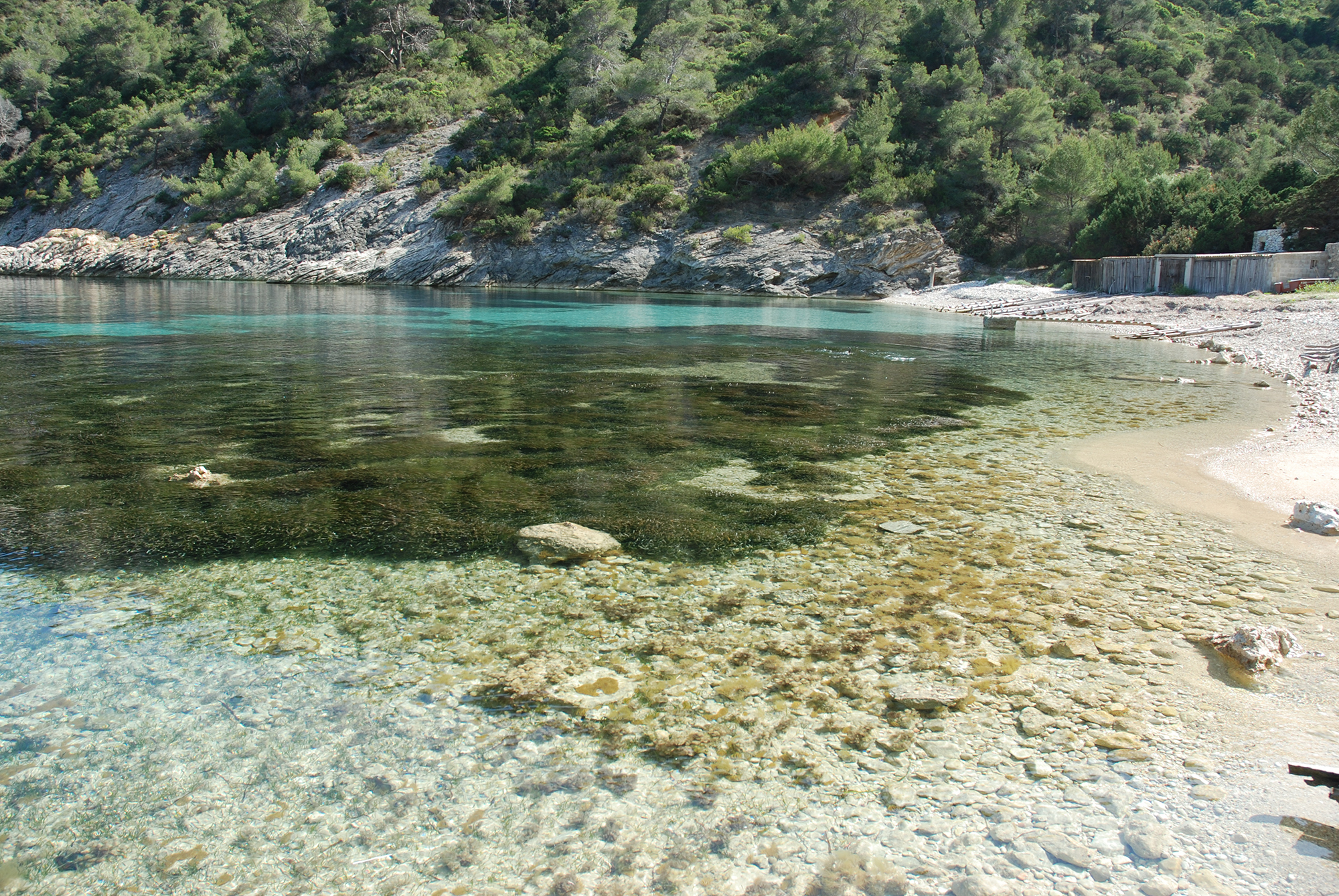 Since December 4, 1999, Ibiza is part of the UNESCO World Heritage catalog, forming part of an exclusive world club of which Spain is the most prominent member. The island has four assets inscribed in this declaration: the city’s Renaissance walls, the Phoenician site of Sa Caleta, the Punic necropolis of Puig des Molins and a single natural and underwater asset: the oceanic posidonia meadows, which also surround Es Torrent, as well as the entire Pitiusan coast.

The most remarkable fact about the Posidonia meadows, which are an endemic Mediterranean seagrass plant, is that they constitute the origin of the beauty and transparency of the waters of the Pitiusan Sea. Its conservation, therefore, is strategic and essential, since the vast biodiversity of the waters of Ibiza and Formentera depends directly on its good health. Like coral reefs in tropical seas, posidonia meadows are a world heritage site whose loss would be a catastrophe for the food chain. They must be taken care of in the best way, for example, avoiding anchoring on them, since the anchors and chains mow down their vegetation and deteriorate their quality and oxygenating and retaining capacity of the sand on the banks.

The posidonias and formations that they originate are, likewise, a basic pillar in the creation of important resources for the economy of the islands: fishing, salt and, currently, for the tourist industry, due to the intimate interpellation in the formation of beaches and the purity of the waters. The sea, therefore, constitutes a source of wealth and an intrinsic element to the particular identity of the Pitiusas. The sandy substrate that is characterized by a moderate depth and the transparency of the sea, constitute the ideal environment for the posidonia oceanica, whose meadows form the dominant landscape of a barely altered marine ecosystem. 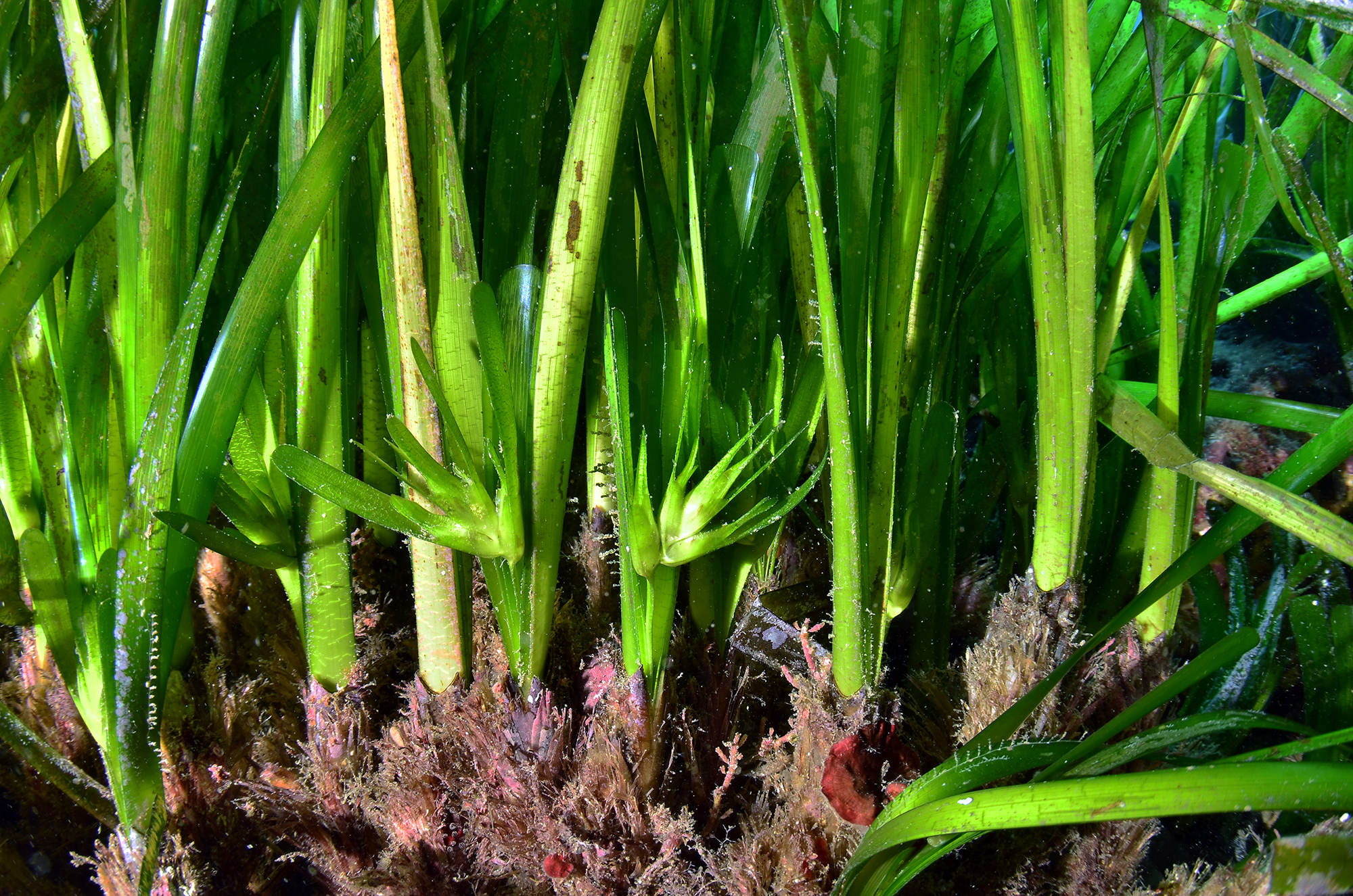 Posidonia meadows are considered a priority protection habitat by the Habitat directive of the European Union. The area is a Special Protection Area for Birds (known officially by the Spanish acronym ZEPA); it forms part of the EEC’s Natura 2000 Network; and it is listed on the Ramsar List of Wetlands of International Importance.

The posidonia plant is an endemic phanerogam of the Mediterranean Sea that has an external organization typical of higher plants: root, stem, leaves and the ability to produce flowers and fruits with seeds. It grows covering the seabed and forming lush meadows. In general, these are in alarming regression due to their high sensitivity to environmental disturbances, while in Ibiza it is in an excellent state, being essential both to contain the elements of exceptional beauty of the place, as well as to maintain the essential processes for the conservation of the ecosystem and the biodiversity it houses.

An underwater and coastal ecosystem of extraordinary interest with endangered species of high scientific value, which make up a unique Mediterranean landscape for its natural and cultural wealth.