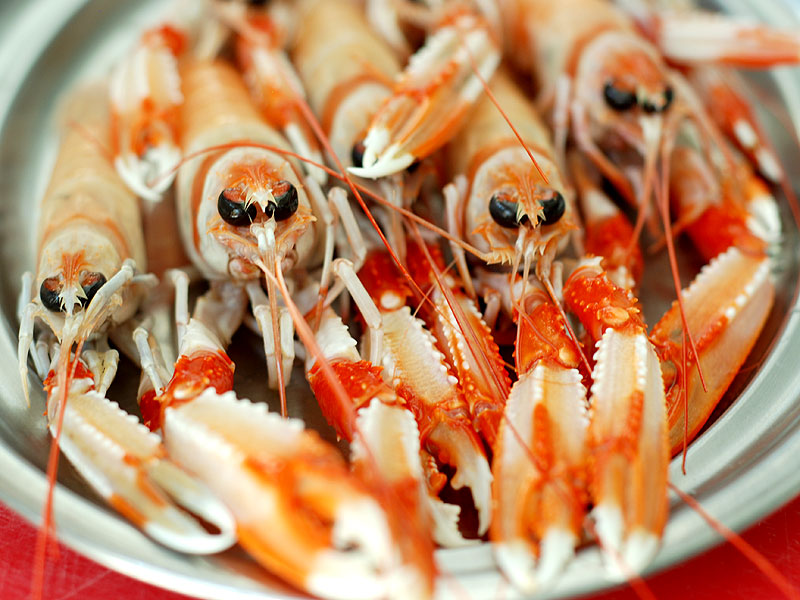 07 Mar Crayfish, another spectacular seafood from the sea of Ibiza

Outside the island, the crayfish (Nephrops norvegicus) is a very typical Christmas food, time of the year when it can reach very high prices in the food markets. It is a type of shellfish scarce in many fisheries of the Cantabrian and the Atlantic, while in the Pitiüses they remain stable by the care of the fishermen, who capture it in a very controlled way.

Regular customers at Es Torrent often see how grilled crawfish trays come out of our kitchen, split in half. They do not need anything more than a point of salt, since its flavor is very concentrated. We also usually incorporate them into paellas, forming their most exquisite bite along with the red shrimp.

The crayfish, in addition to its gastronomic properties, stands out for being a healthy seafood, since it has few calories and fats, while providing protein. Of course, it must be consumed within a varied diet as it contains cholesterol and purines. Also it has calcium, phosphorus and potassium, three elements indispensable for the good health of the bones and the nervous system, as well as iodine, which makes specially recommendable for the children. 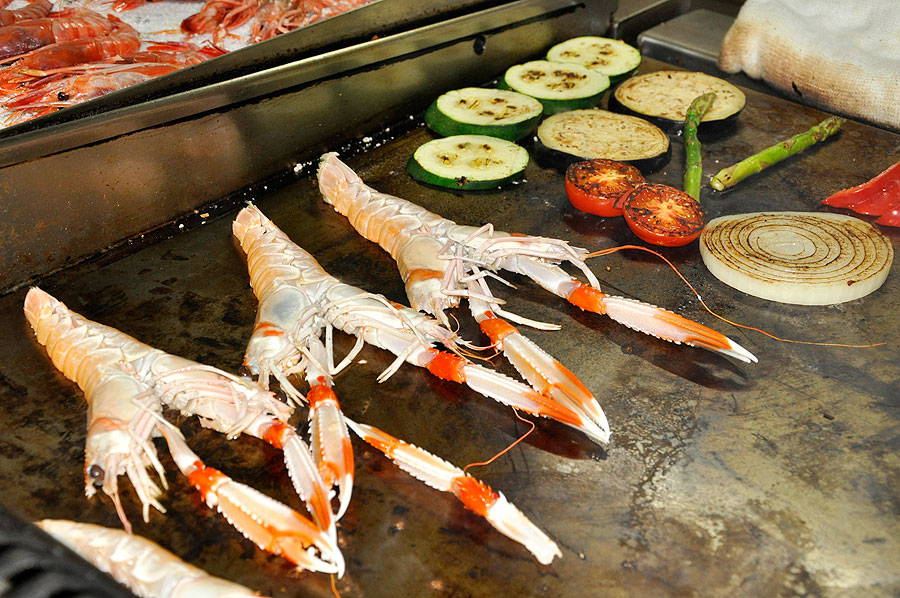 Its shape and properties remind the lobster, although smaller. Crayfish, in fact, weigh between 15 and a few hundred grams, and measure up to 20 centimeters, although larger ones are very difficult to see in the Pitiüses. The body of this crustacean, orange or pinkish, stands out for its elongated abdomen, narrow and less robust than other species of the same family. Its first pair of legs is long, with large claws. Its eyes, who have a black and swollen cornea, also attract attention.

They are nocturnal and lonely animals, who go out hunting in the darkness. They live in sandy bottoms up to 800 meters deep, where they drill galleries to establish their burrows. They like to feed on polychaete worms, dead fish and other mollusks. In the Mediterranean, the spawning season runs from July to February. After birth, the babies take about two years to reach adulthood. Those who has not tasted the taste of fresh crayfish in Ibiza do not know what they’re missing. Bon appetit! 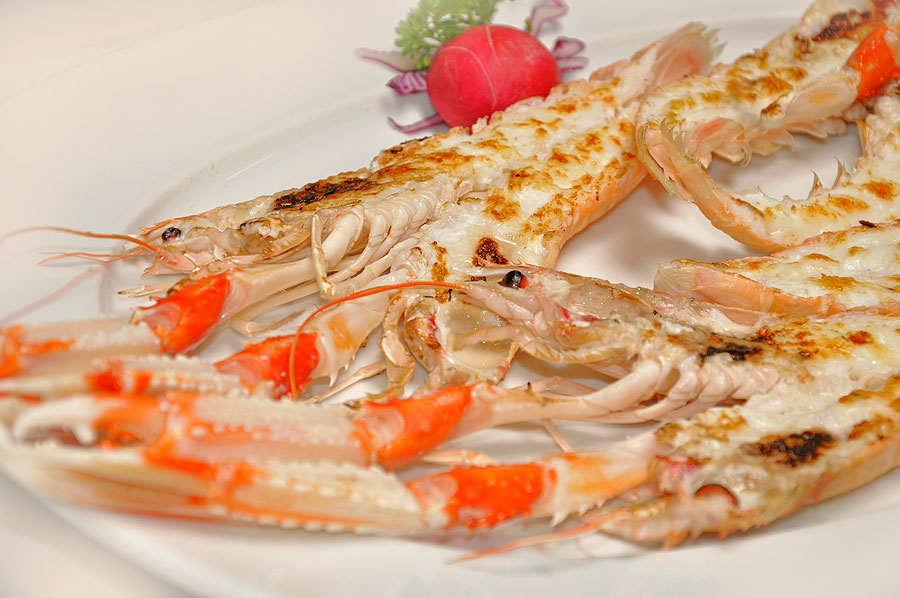