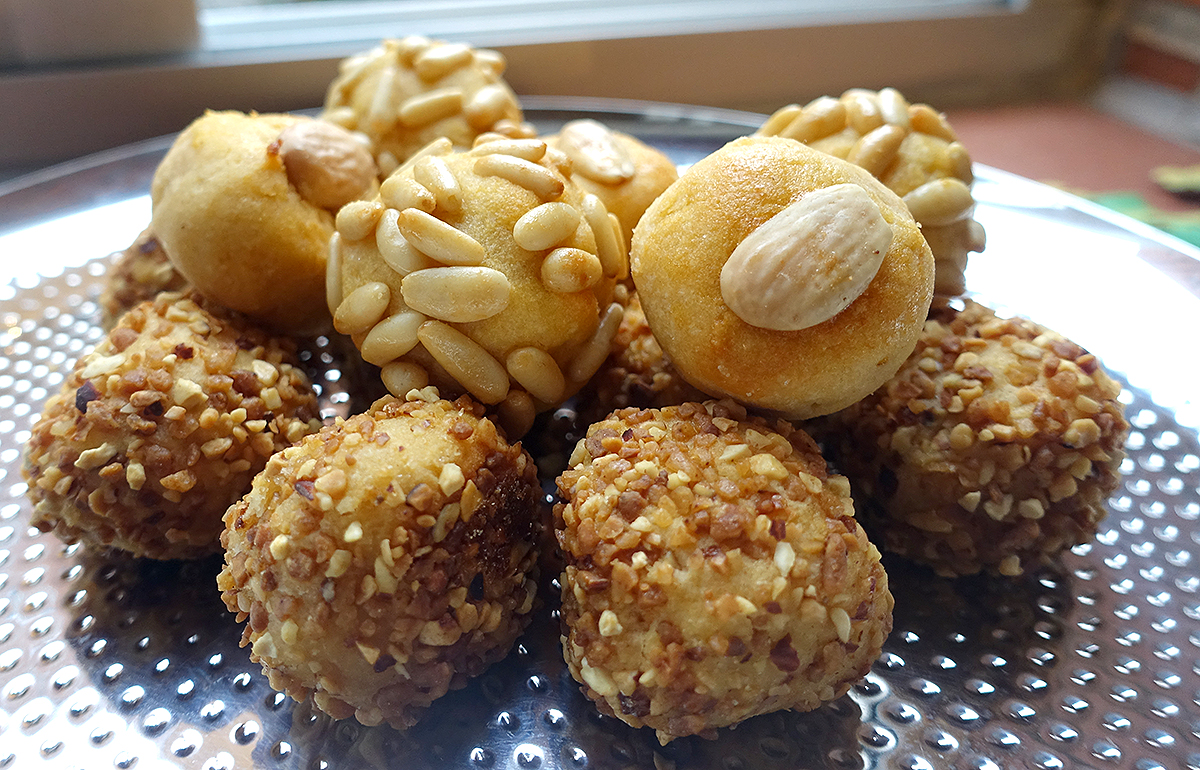 19 Oct Gastronomic tradition of All Saints Day, the ‘Halloween’ of Ibiza

Posted at 14:45h in Gastronomía by Xescu 0 Comments
2 Likes
Share

November 1 is coming, holiday of all saints and national holiday in Spain. The party of the dead in Ibiza is celebrated in a special way, as in the whole country and in many other parts of the world -see Halloween in the United States, whose carnival spirit has also been introduced in Europe, or the famous Mexican Day of the Dead-.

In the Pitiüses Islands, the tradition surrounding the night of the dead is closely linked to gastronomy. Formerly it was celebrated the day before (October 31) and the following two days. For that day, families clean the cemeteries and put fresh flowers on the dead. According to tradition, the day before November 1 was the day when the spirits of the deceased returned home to share that day with their relatives.

Tradition marks that that day everyone gathers around the table and celebrates “Sa trancada”, a tasting of nuts, almonds, pine nuts and others, which are not previously opened so that they can be eaten fresh on this night.  Seasonal fruits are also served, especially pomegranates, and figs that have dried in the sun during August. Pastry also has a great role. The most traditional sweet of these holidays are the ‘panellets’, a baked marzipan ball that is decorated with pine nuts or almonds on the outside. 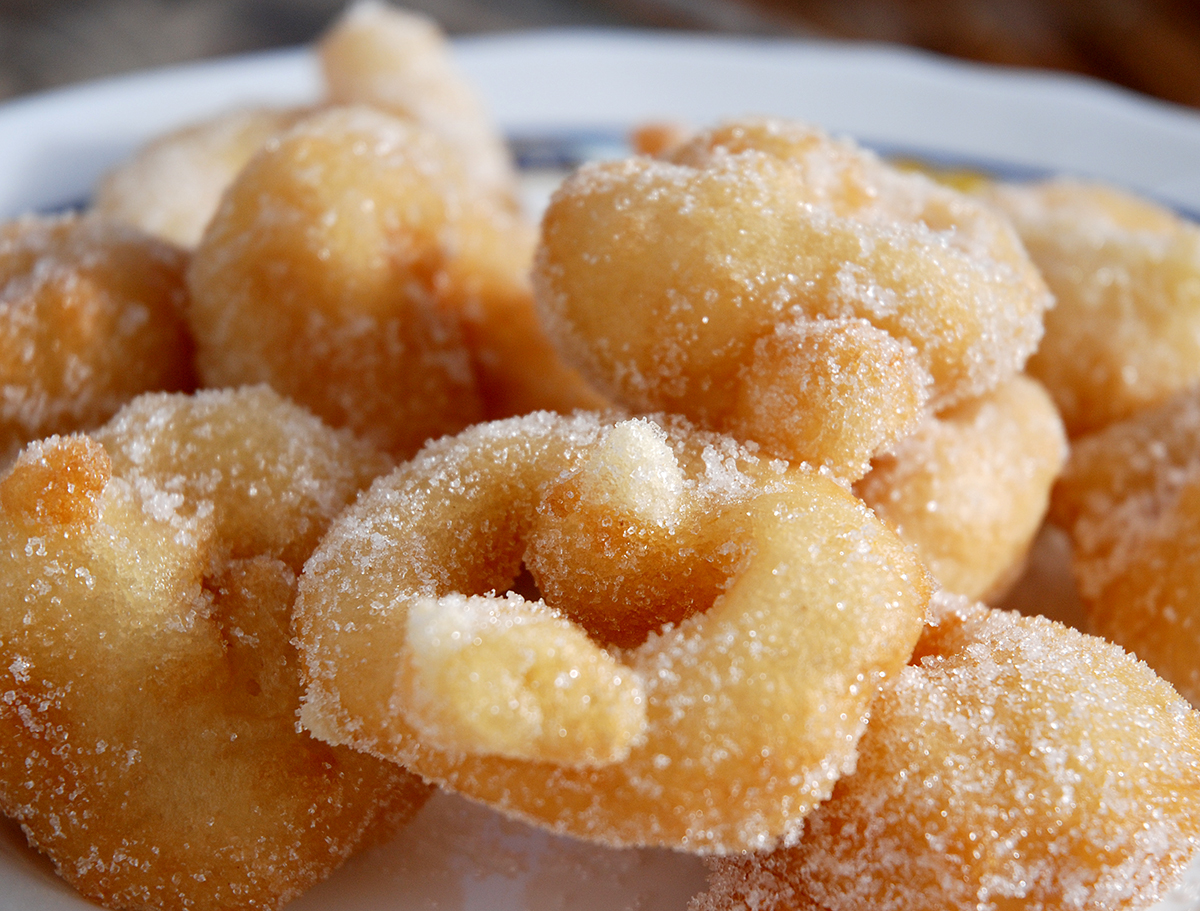 You can also find the traditional Ibizan donuts, which in some houses are prepared with potatoes and in others with pumpkin. The tradition determines that at the end of the dinner the table is not collected, but is left so that the spirits, if hungry, also could enjoy the feast like the rest of the family. In the past, a plate was put for them on the table and oil lamp was left on all night. In some houses candles were placed on the outside, sometimes inside pumpkins, to help the spirits find the home.

In Mallorca, likewise, it is very typical for godparents and godmothers to give their godchildren a sweet rosary, whose beads are replaced by candies or candied fruits. By proximity, this tradition is also followed in some houses on the island.

The children, in the past, even had their own version of the famous “trick or treat” in some Pitiusan areas. They went to the houses, knocked on the door and asked: “No hi ha res per ses ànimes” (there is nothing for the souls). Then people used to answer: “No less per els cossos” (not even for the bodies), to which the children replied: “Bad t’he falls is cul a trossos” (I hope you drop your ass to pieces), then everybody laughed.

It is surprising, given how extensive the world and the oceans that separate us are, that such similar traditions can be found in so many places. 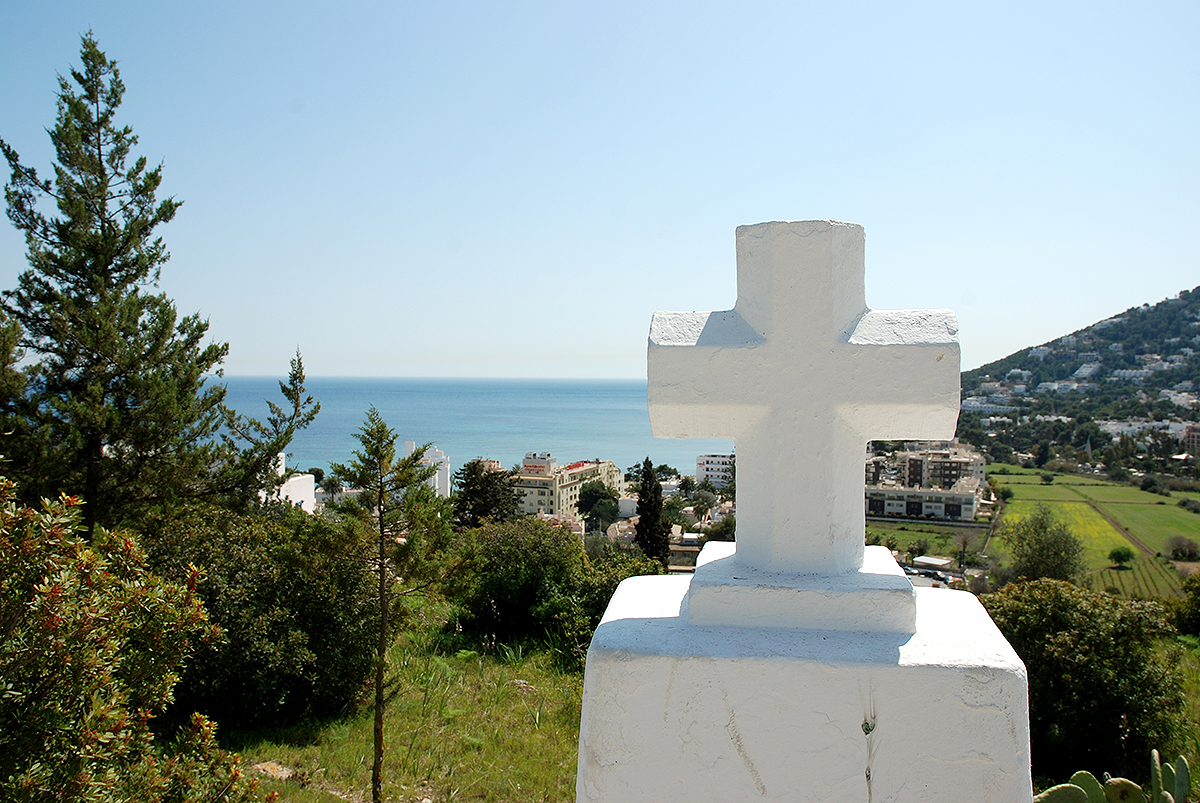