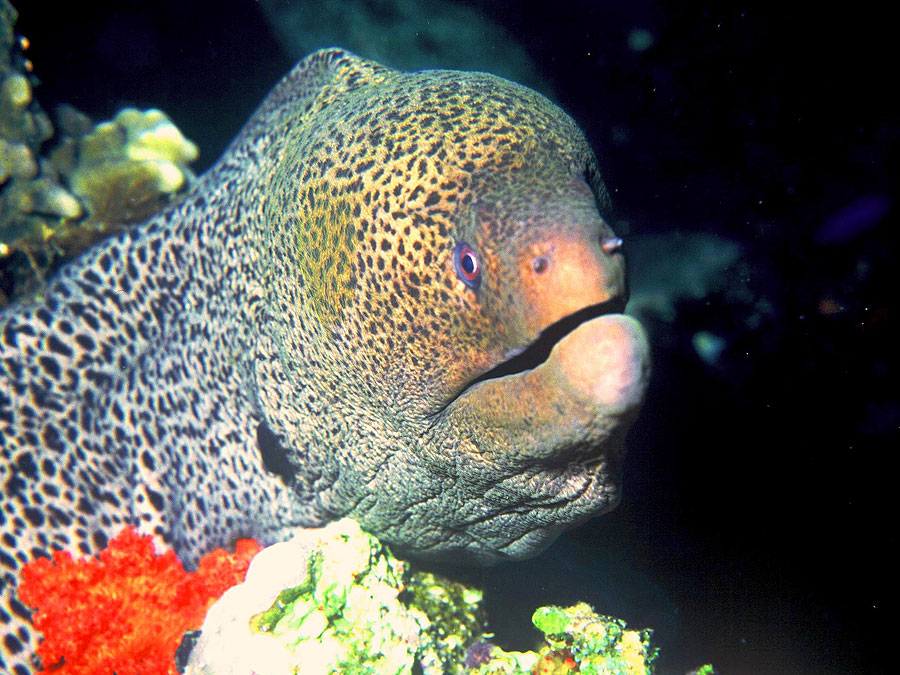 When preparing traditional Ibicenco mariner’s stews, restaurants tend to use fleshy cuts of fish with few bones. In “bullit” or “guisat de peix”, for example, the most common varieties are grouper, scorpionfish, John Dory, monkfish, snapper, bream, etc. But, fishermen themselves will use all kinds of fish, some of which, though bonier, are truly tasty. Among these, the most noteworthy are the painted comber, the greater weever and the moray eel (Muraenidae), which looks very much like a sea snake.

The visual aspect of a moray eel is repulsive when seen for the first time and its flesh, if not prepared correctly, is full of bones. But, its soft gelatinous skin and wonderful flavor constitute an authentic delicacy. It also makes an exquisite stock, used for cooking rice and fish bases. Today, in Es Torrent’s blog, we’ve decided to explore in greater depth the characteristics and habits of this sea creature, so customary on this island.

Moray eels inhabit tropical and subtropical waters the world over. They like to lurk in rocky hollows and coral reefs as they lie in wait for their prey. Their snake-like bodies can reach up to a meter and a half in length, and, unlike most fish, they have no pectoral or pelvic fins.

Their eyes are small but their sense of smell is highly developed. Their skin often bears brindled markings. They have wide jaws and a protruding snout, while large teeth allow them to seize their prey. Moreover, they have a second set of jaws in their throat, the pharyngeal jaws, replete with teeth, in order to retain what they have captured. 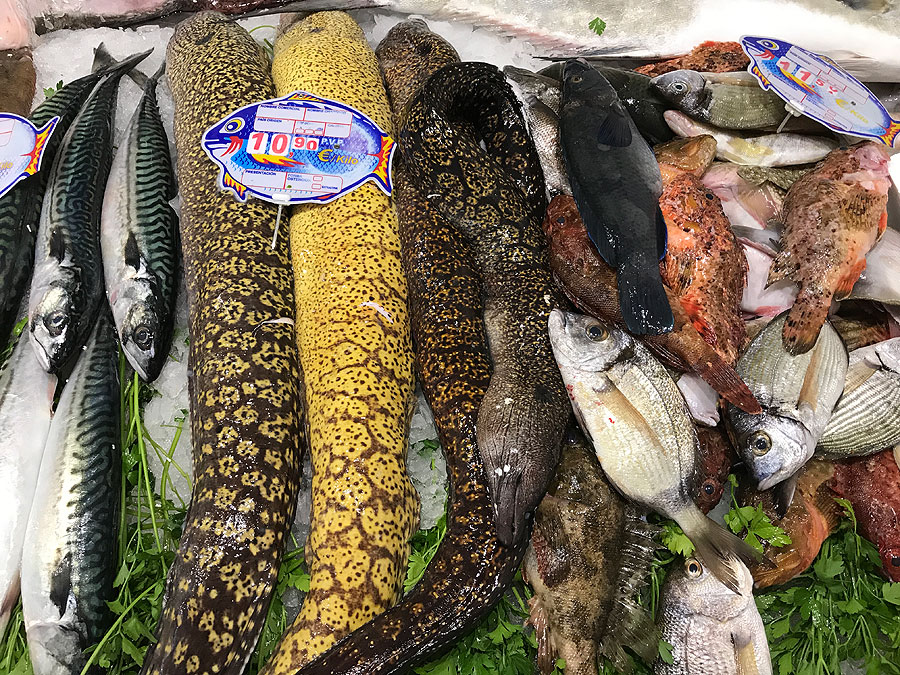 In Ibiza, moray eels are carnivorous, feeding mainly on small fish, squid, octopus and cuttlefish. Apart from man, they have few predators: groupers, barracudas and little else.

In bygone days, fishermen used to catch moray eels in fish traps, though today they are caught by means of trawl nets and other modern methods. As with many other species, one mustn’t compare the way they look to the way they taste.