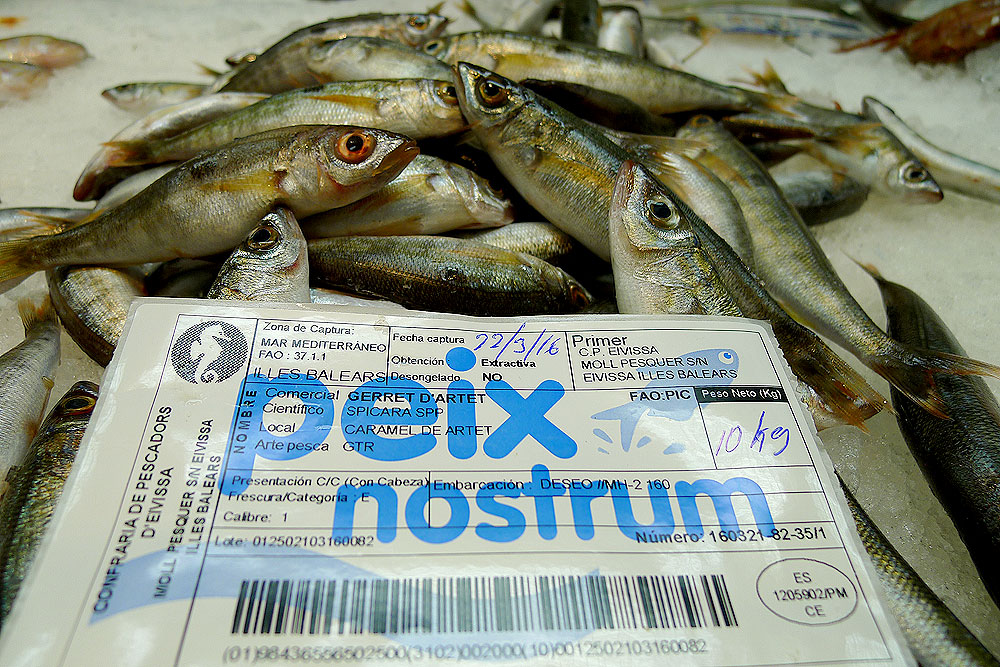 02 Jan ‘Peix Nostrum’ Trademark: Your guarantee that a fish is from Ibiza

Fish from Ibiza constitutes one of the island’s most characteristic and exquisite products. But how can we identify it? How can we really be sure that what we have before us is a specimen caught in Pitiusan waters? For, as in any other European city, tons of fish from far and wide arrive every day in Ibicenco markets. The answer rests in the guaranteed trademark Peix Nostrum, easily spotted by its bright yellow label.

Peix Nostrum was conceived in 2008 on the initiative of Ibiza’s professional fishermen. Since that year, every crate of fish that has left the island’s two fishing guilds (Ibiza town and Sant Antoni) carries an identifying yellow label to certify that it comes from Ibiza, how its contents were caught, and other relevant information. 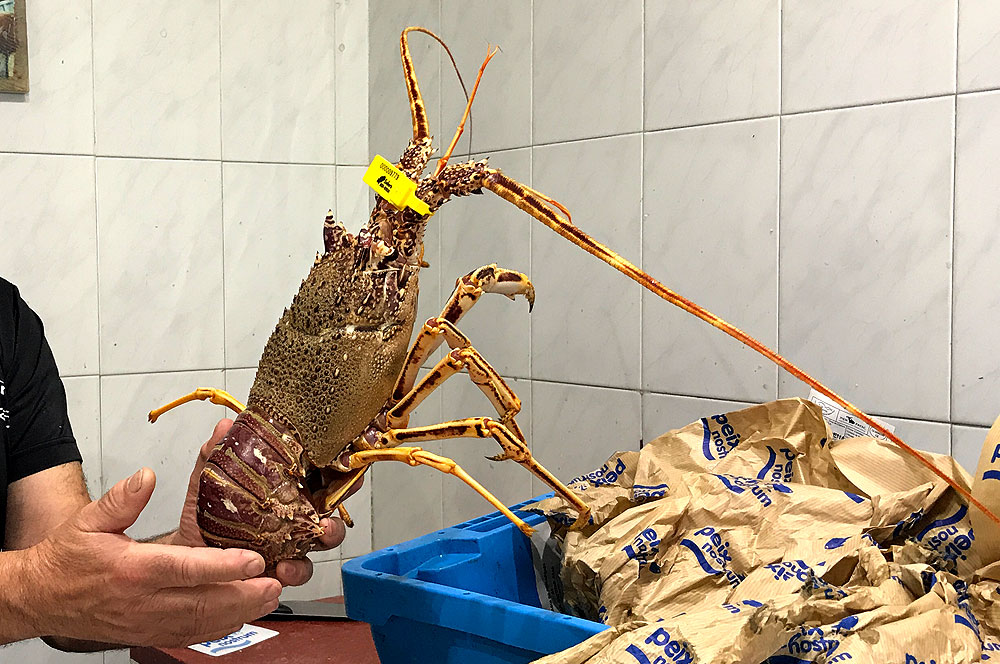 When a fish carries the Peix Nostrum label, the consumer also receives additional guarantees: that no more than four hours will elapse from the time of its capture to its arrival at the fish markets; that its handling and refrigeration have been carried out correctly and hygienically; and that its capture was undertaken in a skilled, selective way, utterly respectful of the environment.

As of 2015, the fishing guilds of Ibiza have extended their labeling to individual large specimens with the same yellow label. They began with the native red lobster and continued with more noble fish weighing over one kilo (e.g. grouper, John Dory, scorpionfish, snapper, dentex, etc.) This work of dissemination and recognition of indigenous species is further aided by various gastronomic fairs organized by the fishing sector, such as the Picarel Fair in Santa Eulària des Riu, the Squid Fair in Sant Carles de Peralta and the Lobster, Prawn and Fish of Ibiza Fair in Sant Antoni de Portmany, not to mention the Mariner’s Rice Contest held in the capital city.

Thanks to these initiatives, Ibicenco fish is easily identifiable. If it doesn’t have the yellow label, it isn’t Peix Nostrum… 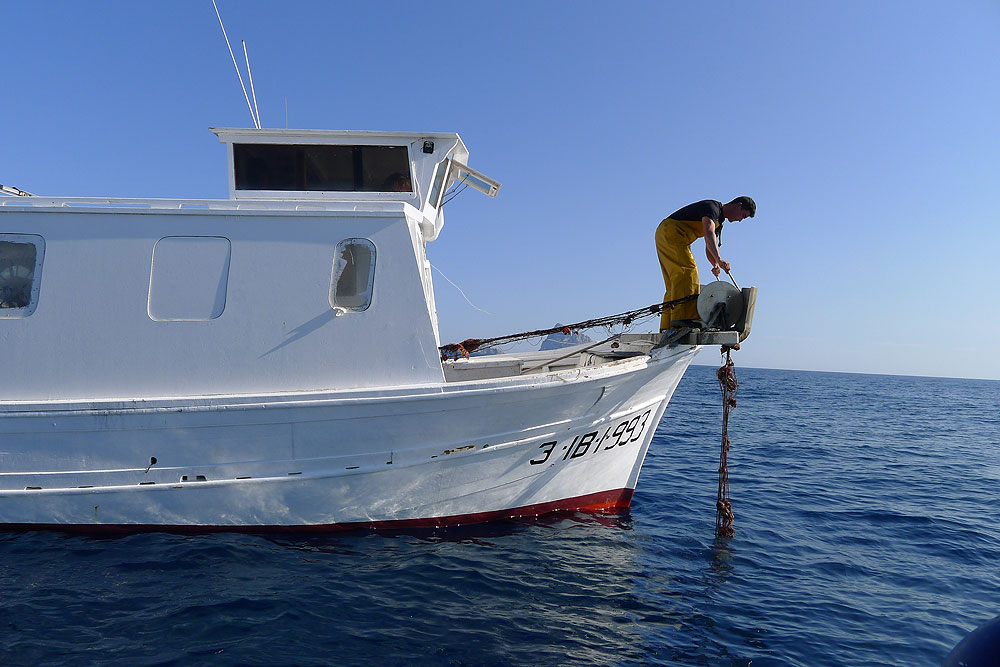