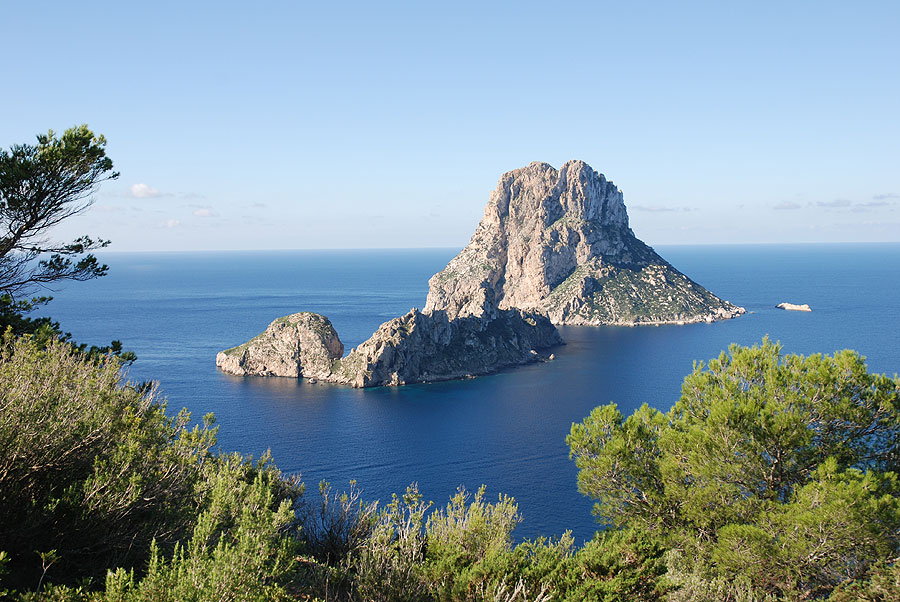 Ibiza is an island surrounded by many islets, which give its horizon a unique beauty. The coast of the southern half concentrates an endless succession of reefs, some of them very close to Es Torrent. The most important one, without doubt, is Es Vedrà, although to see it you have to move away from the shore. It is an unusual and imposing monolith of solid stone, which impresses above all for its height, close to 400 meters, almost as much as Sa Talaia in Sant Josep, which with its 475 of height is the highest mountain on the island.

Es Vedrà, next to another smaller islet, Es Vedranell, is located beyond Cap Llentrisca cape, in front of Cap des Jueu cape, where the tower Torre des Savinar is situated, which is also the most emblematic tower of the coastal defense network that the Spanish Crown ordered to build on the island in the 18th century. Es Vedrà was in the past a way of life for many ibicencos, as on the rock they collected seagull eggs, they raised goats and, above all, they fished in the surroundings of the rock, which still today is a magnificent fishing area. Rarely is the day that Es Torrent doesn’t receive scorpionfish, grouper, snapper or dentex that has been caught in front of Es Vedrà. 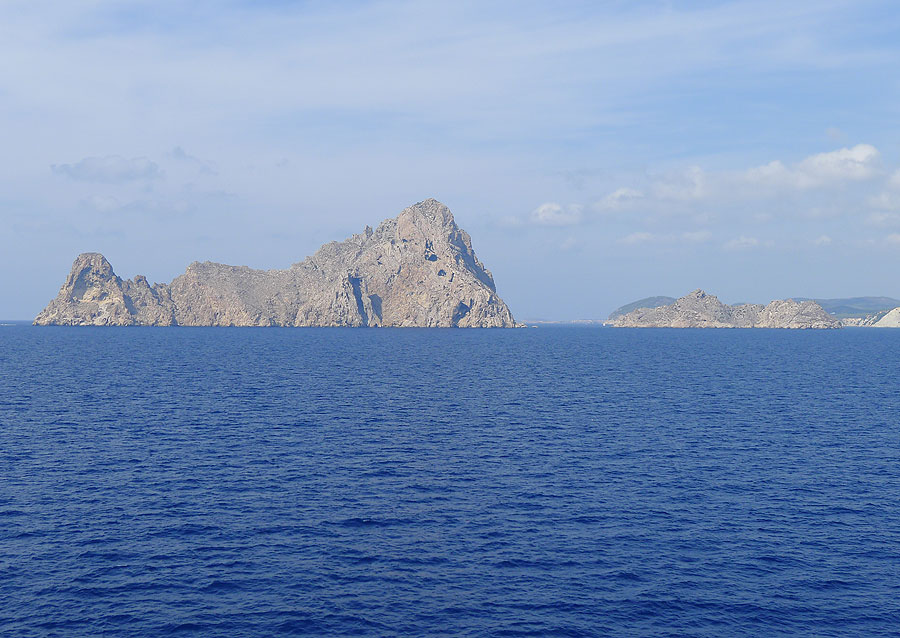 The island of Es Vedrà is surrounded by all kinds of legends and stories, old and new. There are those who say that it has always been a magnificent natural refuge in case of storms and that no one has died on its surface. Others attribute a supernatural magnetism, which has beneficial effects for the body and nature. The legend of Es Vedrà probably originated in the 19th century thanks to the presence of Catalan carmelite Francesc Palau, known on the island as ‘Pare Palau’, who founded the parish of Es Cubells alternated with long periods of asceticism on the islet, where he survived on the basis of rainwater accumulating inside a cave and seagull eggs. The mystic wrote that he lived on the rock inexplicable experiences.

That is the reason why today there is a large wooden cross at the highest point, and only those with an intense visual acuity can see clearly from below. The islet is one of the most iconic images of Ibiza and has been on covers of many books and music records. Of the many wonderful views and settings in the surroundings of Es Torrent, probably the one of Es Vedrà is the most emblematic one. 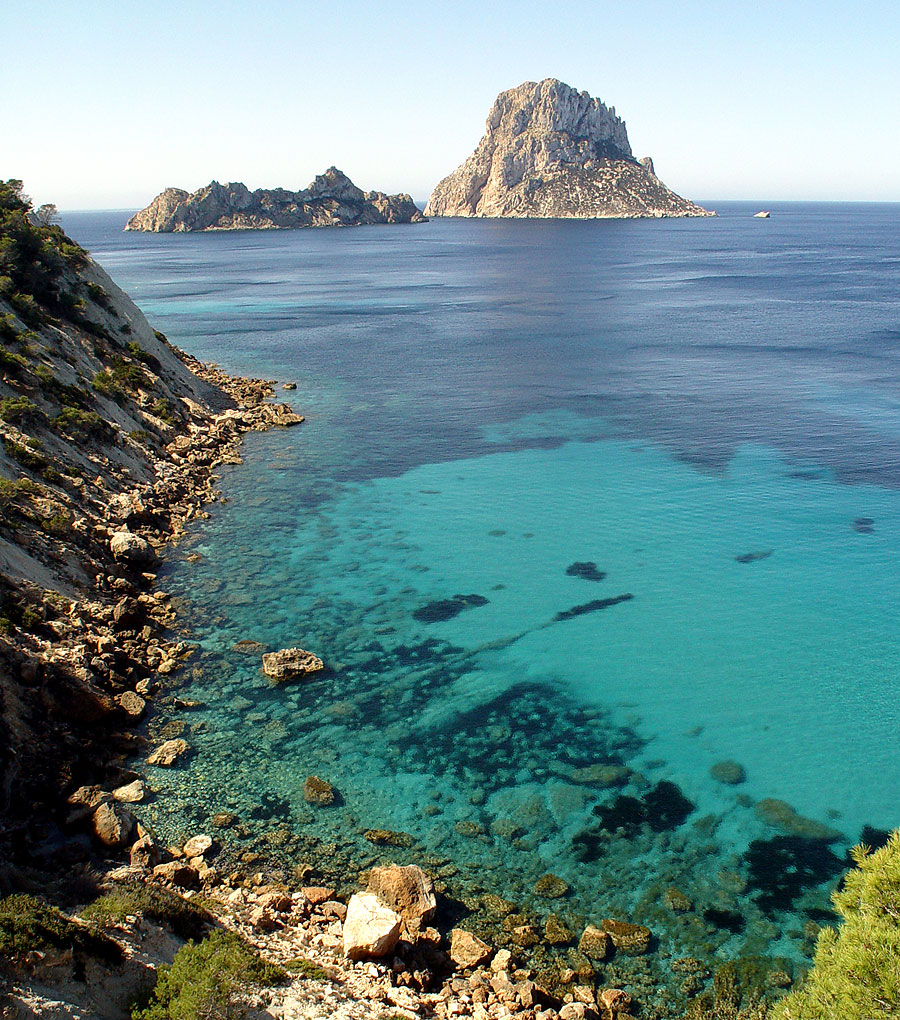