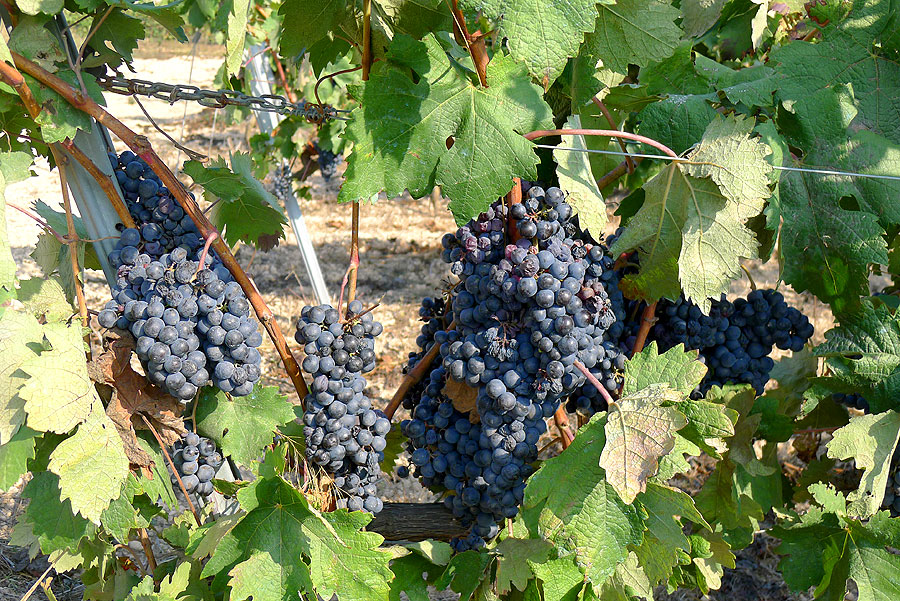 18 Jan The wine of Ibiza, fruit of Phoenician culture

In the post we published last October about the olive oil of Ibiza, we mentioned that the Greek historian Diodorus Siculus had already described the island in the 1st century BC as a territory of vineyards. But archaeologists have been able to date the origin of our wine culture back to even more ancient times: the Phoenician period of the 7th century BC. In different archaeological sites they have found amphorae, cups and other objects related to wine production. Some historians have also confirmed that much of the wine consumed in the Spanish Levant at that time came from Ibiza, adding that, over the centuries, production techniques were also exported to these mainland territories.

Present time excluded, we can say that the culture of Ibicenco wine reached its peak in the mid-19th century, when roughly 45 hectares of vineyards were cultivated. However, the phylloxera epidemic, which came from America and started in the European continent in France and other regions, finally reaching the island and many of these crops died. There were exceptions, such as the areas around Sant Josep and Sant Agustí where the vine was still being cultivated with the pre-phylloxera rootstock, instead of working with grafted plants onto American vine roots, which was the method used to fight the epidemic. 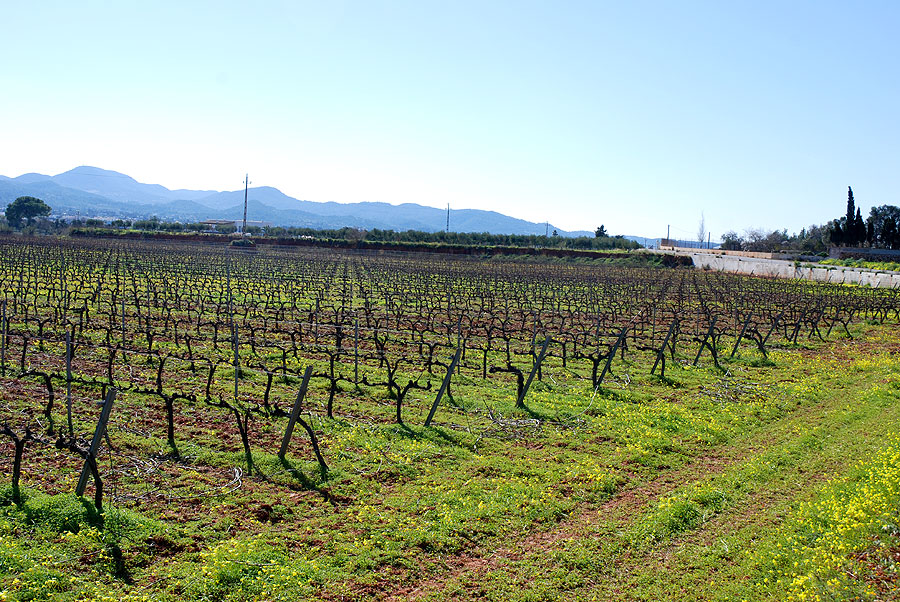 In the 20th century, in addition to vineyards, virtually all country houses in Ibiza had the facilities and equipment to make wine the traditional way. In many of them, wine is still produced for private consumption and in those where no longer is, the vineyards are still kept up and their produce is sold to wineries and cellars – there are currently five wineries on the island–, who tend to the vines and the collection of the fruit for their commercial products. The harvest takes place in September, although the big wine festival is held in December in the village of Sant Mateu.

The traditional varieties are Monastrell and Garnacha, of red grapes, and Malvasía – Grec in Ibicenco local language – and Muscat, in white grapes, although very few houses traditionally made white wine, except in sweet and semi-sweet versions.

The history of Ibizan commercial wine originated in 1990 with the big success of the winery and cellar of Sa Cova de Sant Mateu. Then came Can Maymó, Can Rich and Ibizkus. This last one makes an ‘onion skin’ rosé that is one of the greatest successes of our wine menu and which can also be found in very select restaurants outside the island, such as El Celler de Can Roca, elected in 2013 and 2015 as the best restaurant in the world by the British magazine Restaurant.

Today, Ibiza has an area of 51 hectares of vineyards which are exploited by 15 winemakers, according to the latest yearbook published by the Geographical Protected Wines of the Spanish Ministry of Agriculture, Environment and Food (2013). The production is 1,800 hectoliters, of which about 900 are marketed. The 92% is sold in Spain and 8% abroad. Ibiza’s wine industry is worth about 600,000 Euros a year. In addition to the autochthonous varieties, other foreign varieties are grown, such as Tempranillo, Merlot, Cabernet Sauvignon and Syrah, for red wines, and Chardonnay, Macabeo and Parellada, for white wines. The designation of origin name, implemented since 2003, is ‘Vino de la Tierra de Ibiza’ (literally, Wine of the Land of Ibiza).

Just like any product of the island of Ibiza, Ibizan wines have a well-defined character that differentiates them. Any dining experience on the island is incomplete without tasting them. Salud! 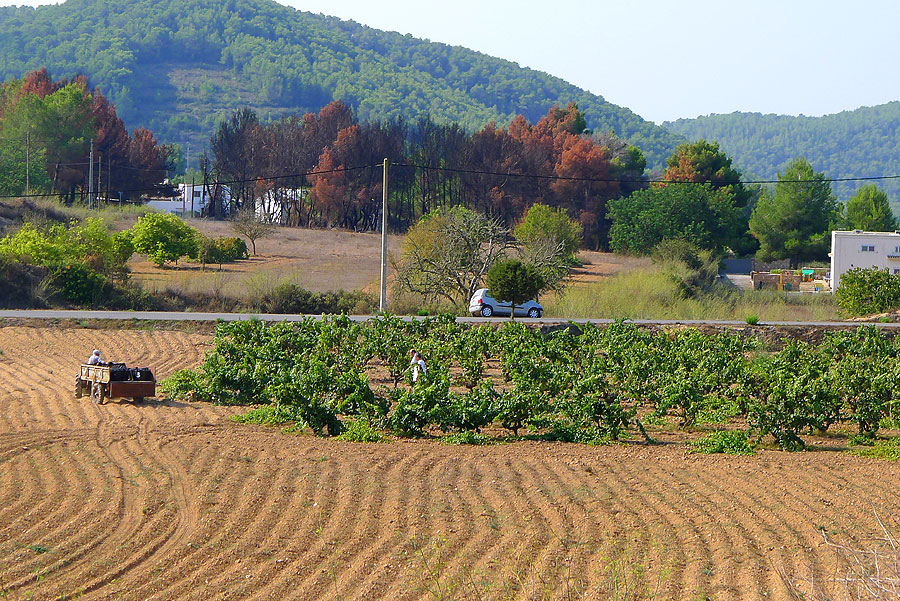