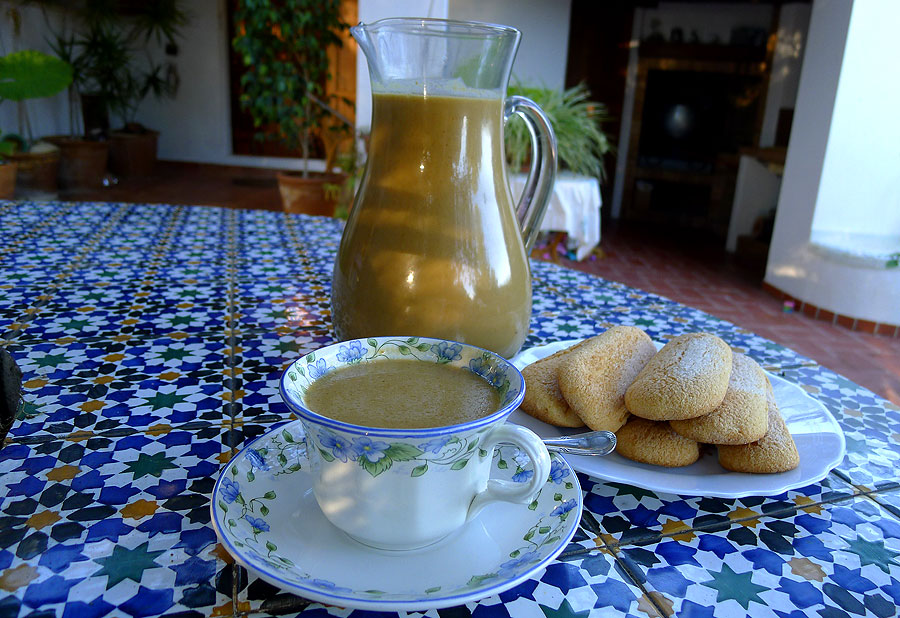 In the Ibiza of yesteryear, the only source of income for the peasant families were nuts. All farms had large tracts of rainfed crops such as almond and carob trees. Both harvested in August. The almonds, once picked, were exposed to the sun in order to dry and take off the husk, and then they were packed in sacks. Once ready, they were sold by weight to wholesalers on the island, who exported them using old schooners, which linked with mainland Spain.

Ibicenco farmers were virtually self-sufficient, but the nuts they harvested and sell gave them enough money for clothes and staple foods such as sugar, rice, coffee… However, they always used to keep some almonds for themselves in order to prepare certain typical dishes, especially in Christmas. One of them, ‘salsa de Nadal’ (literally, Christmas sauce) is the greatest tribute that the Pitiusan gastronomic tradition pays to the almond. A somewhat strange and original dish that anyone who tries it for the first time is often very surprised by its delicious taste. Pure winter alchemy.

The salsa de Nadal is a really impressive dessert and each house has its own recipe. It is kind of like a liquid turrón (nougat) made with almonds, honey, cinnamon, eggs and lemon, and to which water is added, although some even replace it with chicken stock and other variants. As usual, there are as many recipes as there are families. This dessert is only made during Christmas time and is a sweet and hearty dish, which also used to require a lot of work, because before starting to cook it, they had to husk the almonds, then boil them to peel off the skin and finally toast them. It is served in a cup and it’s usually accompanied by a light homemade sponge cake called ‘bescuit’. 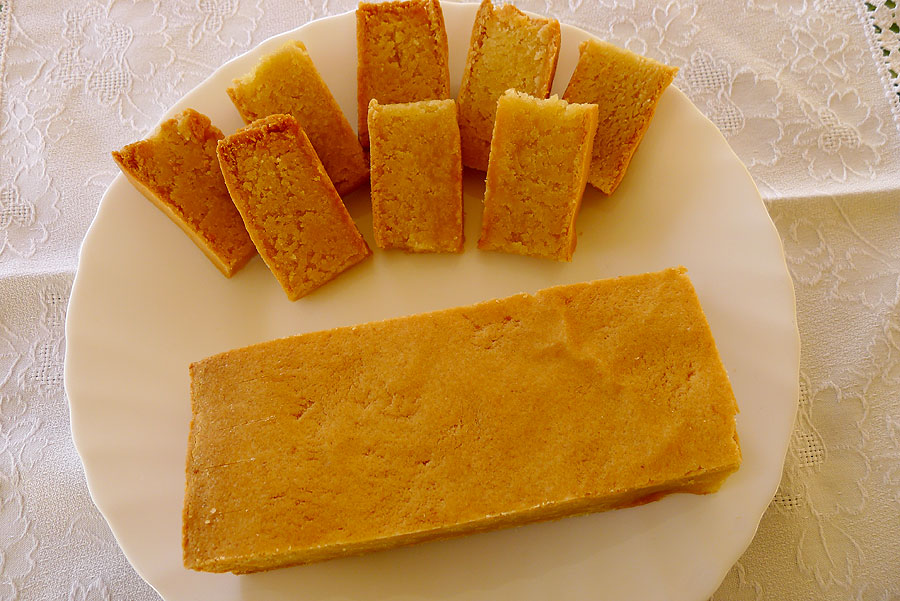 And apart from this traditional dessert, there’s another typical Christmas sweet very common in many Ibizan houses: the ‘turrón payés’. Its texture, but not its flavor, reminds of marzipan. Its basic ingredients are the same as salsa de Nadal: almonds, sugar, eggs, lemon, cinnamon… It’s quite surprising that these two desserts, which are so radically different, are made with identical ingredients.

But naturally, Christmas is also linked to a savory dish, in the case of Ibiza, it’s ‘sofrit Pagès’. A spectacular stew, which requires a slow and laborious preparation, where different types of meat are mixed, mainly free range chicken and lamb or cabrito (kid, young goat), with sobrasada and butifarra, typical sausages from Ibiza, sautéed vegetables with garlic, and homegrown potatoes. It is served preceded by an aromatic and intense flavored soup. This is the most important recipe of Ibizan cuisine, apart from the traditional seafood dishes, and is also served during the patron saint festivities.

All these dishes and foods, the ‘salsa de Nadal’, the ‘turrón payés’ and the ‘sofrit’ are winter dishes which you can only enjoy at this time of the year as they are far too caloric for the summer. This is the reason why they are not easily found outside this time at almost any restaurant. Therefore, if you visit Ibiza during the Christmas holidays, trying these dishes it is a must.
Happy holidays to all! 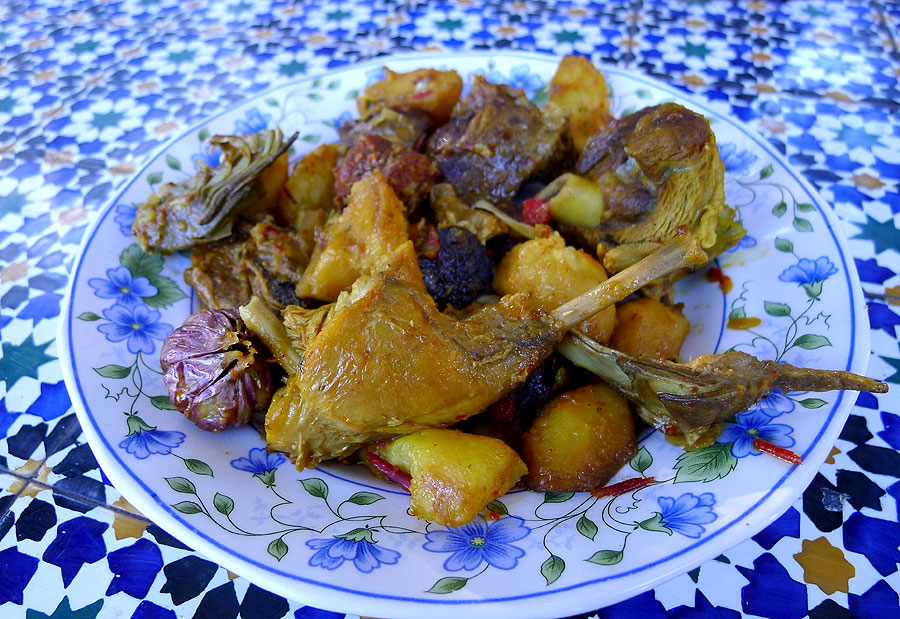