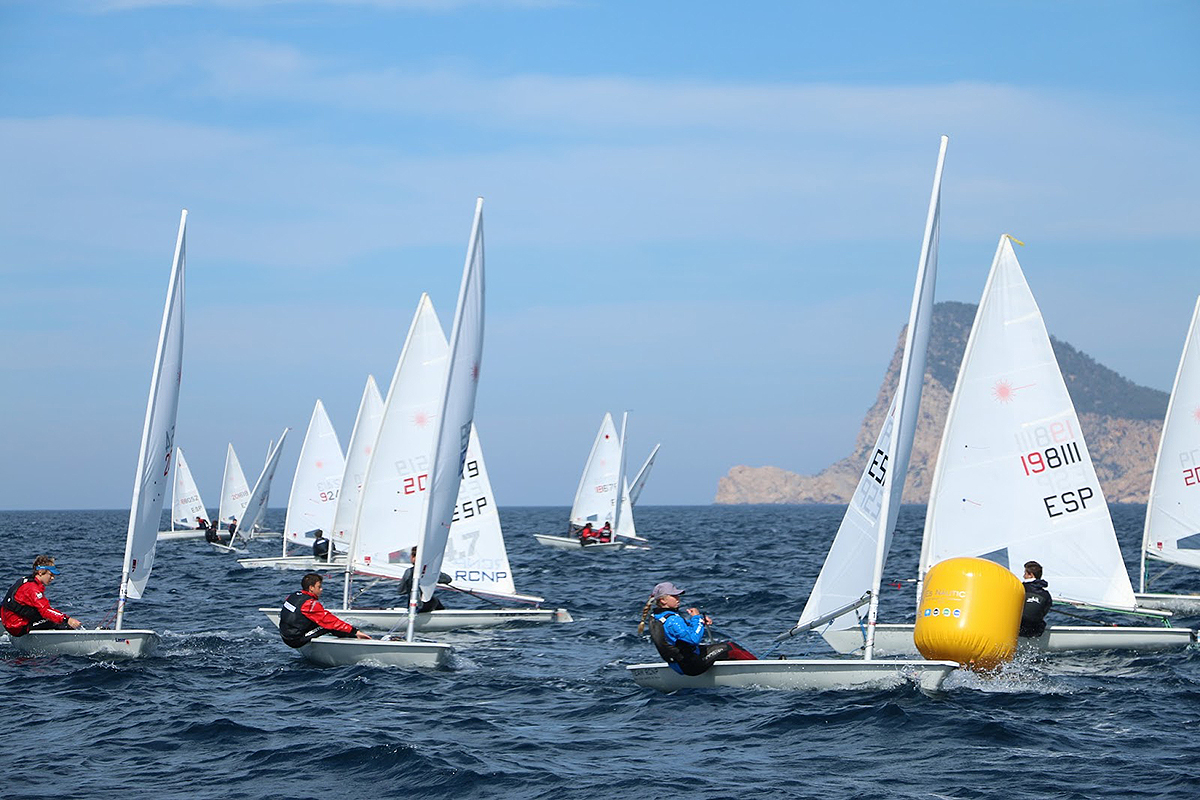 21 Nov Marinas in Ibiza: For those who come to Es Torrent by boat

Although there is a comfortable road that leads to the shore of Es Torrent, there are many customers who visit us by sea, anchoring in front of the cove. Some often ask us about the local infrastructure of marinas, as they often find it difficult to reserve a mooring. Through this post we want to offer you a useful answer and gather all the important information.

In Ibiza there are a total of eight marinas with mooring rental service, distributed among the three main ports of the island: Ibiza town, Sant Antoni de Portmany and Santa Eulària des Riu. These are:

Sovren Ibiza: The most recent marina, opened in 2017, is intended for large megayachts, between 60 and 185 meters in length. It has 16 moorings, which occupy most of the strip of the port of Ibiza located at the foot of the neighborhood of La Marina, between the harbor shelter wall and the so-called Plaza del Martillo, where the maritime station is located.

Marina Botafoc: It has 428 moorings for boats up to 30 meters in length. It is located on the other side of the bay of Ibiza, close to the Es Botafoc lighthouse. It has multiple services and exceptional views of the city walls.

Marina Ibiza: Located next to the Marina Botafoc, closer to where Juan Carles I Avenue begins, it has 379 moorings for boats up to 60 meters in length. It also offers multiple services.

Club Nàutico Ibiza: One of the most traditional nautical institutions in the city. It has 300 moorings, although 270 belong to members. The remaining thirty, as well as those that are provisionally released, are rented for maximum lengths of 20 meters. The Club Nàutico Ibiza is located in the Avinguda de Santa Eulària, next to the maritime station from where the ferries leave for Formentera.

Puerto Ibiza Magna: Next to the neighborhood of La Marina, between the Hammer and the beginning of the port platforms. It has only 85 moorings, but for boats with lengths of up to 60 meters.

Club Nàutic Sant Antoni: With facilities renovated a few years ago, it offers multiple services, with the advantage of being on the west coast, right in the center of Sant Antoni. It has 578 moorings for boats up to 50 meters in length. A part of them are occupied by members. In summer, it also manages an ecological buoy park located in the middle of Portmany Bay.

Port de Sant Antoni: Managed by the public institution Ports de les Illes Balears, it is also located in the center of Sant Antoni, before the fishing pier. It has 245 moorings for boats and yachts up to 15 meters in length.

Marina Santa Eulalia: The Marina of Santa Eulària concentrates a total of 763 moorings, for boats up to 25 meters in length. It has multiple services and the center of the town is a short walk away. 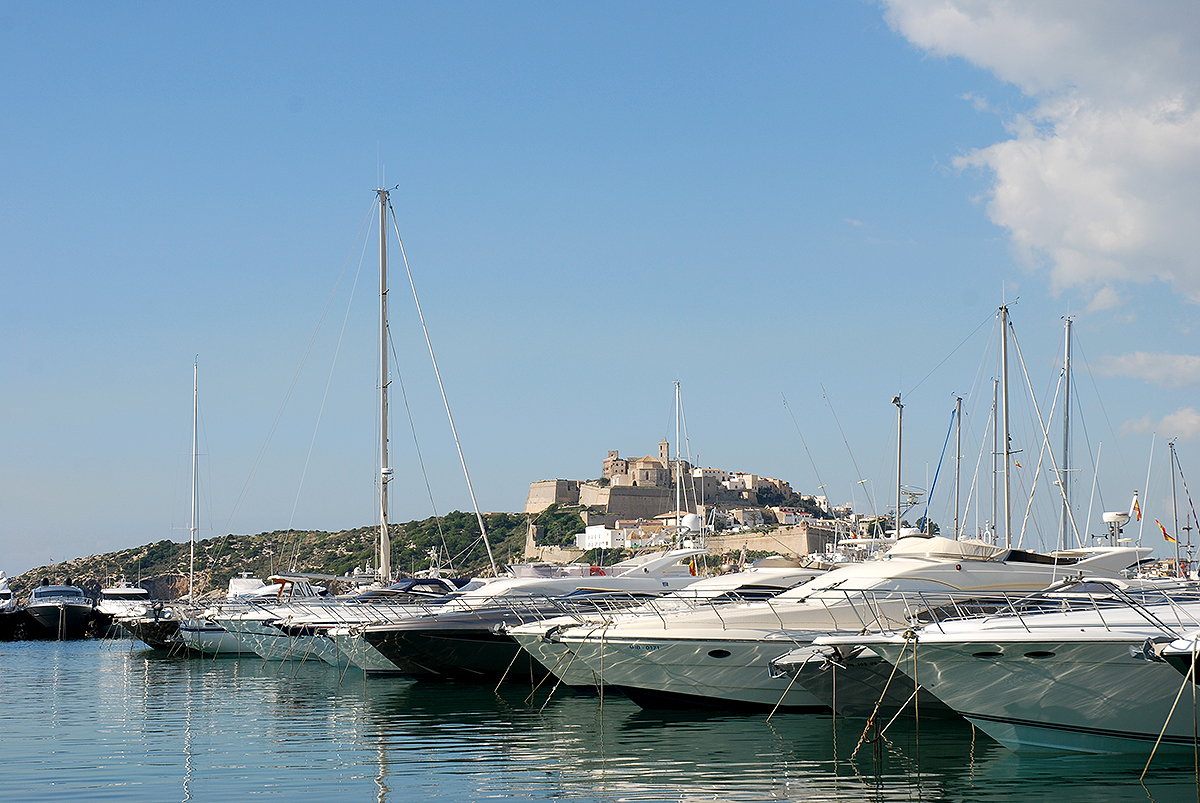