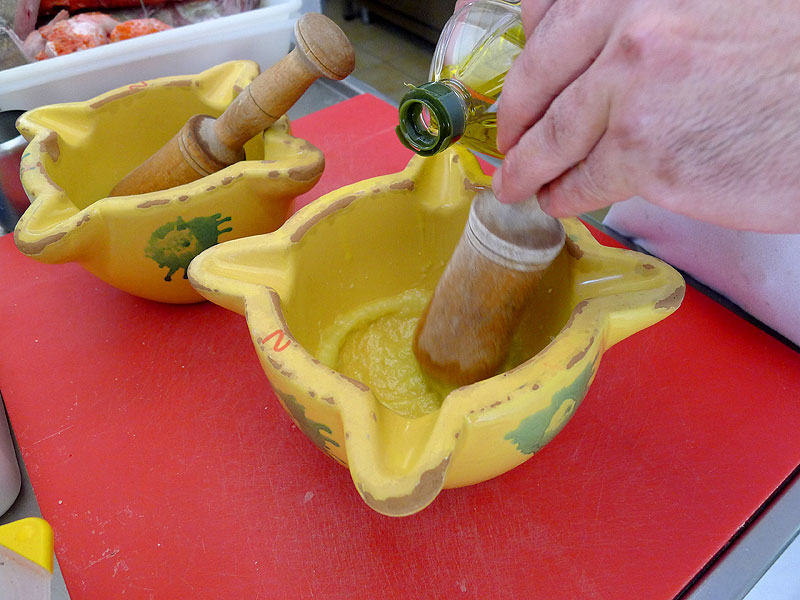 19 May ‘All i oli’: a Mediterranean Sauce

Restaurants in Ibiza, Es Torrent included, usually serve an appetizer when people sit down, typically consisting of a little bowl of ‘all i oli’ sauce, some olives and a basket of the island’s characteristic country bread. Each restaurant has its own special touch, some making the sauce stronger, some milder, some adding a hint of tartness with a few drops of lemon. But the basic ingredients are very simple. In its purest form, the sauce has only garlic, oil and salt and is prepared by pounding the garlic in a ceramic mortar and then adding the oil, little by little, until a creamy emulsion is achieved. This sauce is also the origin of mayonnaise, which is enriched with egg.

In Ibiza, it is used not only as an appetizer, but is also added to such emblematic dishes as ‘bullit de peix’ and its ‘rice on the side’ (arroz a banda) as both courses are topped with a version of the sauce blended with fish stock. In many homes it is traditional to place a bowl of aioli in the center of the table as an accompaniment for stewed, grilled or baked fish as well as rice. 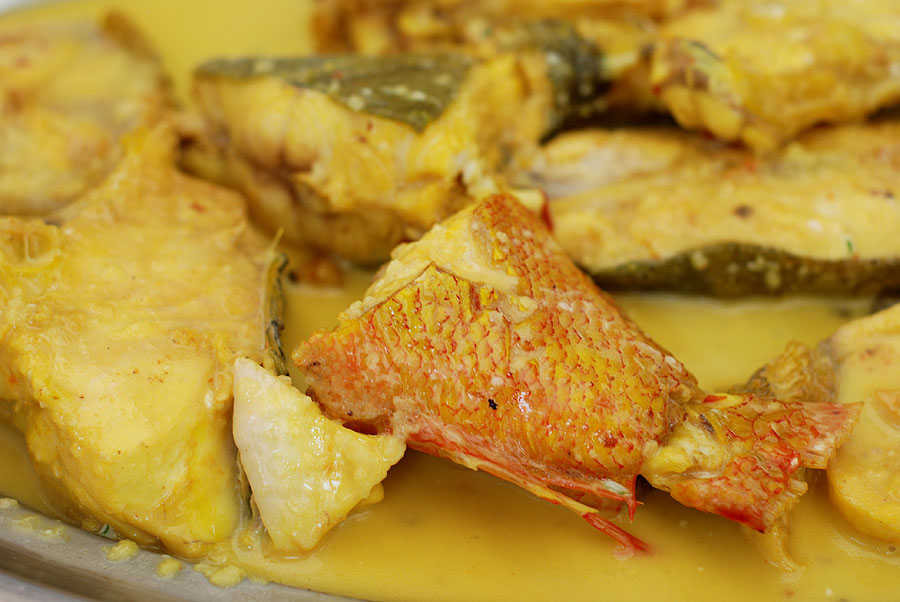 It is a common misconception that ‘all i oli’ comes exclusively from the Balearic Islands, Catalonia and Valencia. In fact, it is found throughout the Mediterranean and originated in Egypt, where it was a very popular preparation, offered to athletes and soldiers along with mead to give them strength in sports competitions and on the battlefield.

The Romans introduced it to Europe, where it quickly spread to what is today Spain, France and the Italian peninsula. Even Virgil wrote about this sauce, calling it “Moretum”. Every locality calls it by a slightly different name,  “aillouse” in France, “ajiaceite” on the Castilian plateau, “ajoaceite” in Aragon and Murcia, “ajolio” in old Spain and, finally, “all i oli” in Catalan-speaking regions.

Written recipes for ‘all i oli’ have been recorded since the 10th century, either with the basic ingredients or with other additions such as walnuts, almonds, wild thyme, milk, cream cheese and, as mentioned, eggs, which is how it is made in Minorca.

Today we can find it as the basis of many sauces throughout the Mediterranean, from Spain to Provence to Liguria. Africa also has its own variety called “Toum”.

At Es Torrent, every time we get an order for ‘bullit de peix’ and its accompanying ‘arroz a banda’, we prepare them as the orders come in, never in advance, so that they come out of the kitchen bursting with flavor. We like to give these dishes a balance of strength and mildness, both to aid digestion and to avoid too strong a taste so as not to mask the freshness of the fish it contains. Though simple, this dish is one of pure alchemy, and, according to some, the original forerunner of molecular gastronomy, so much in vogue these days. Enjoy! 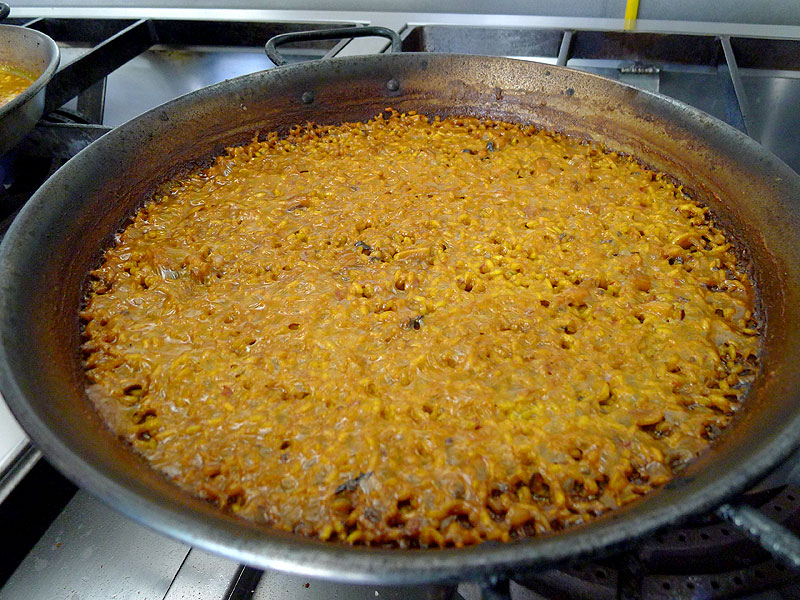 alioli, all i oli, cocina