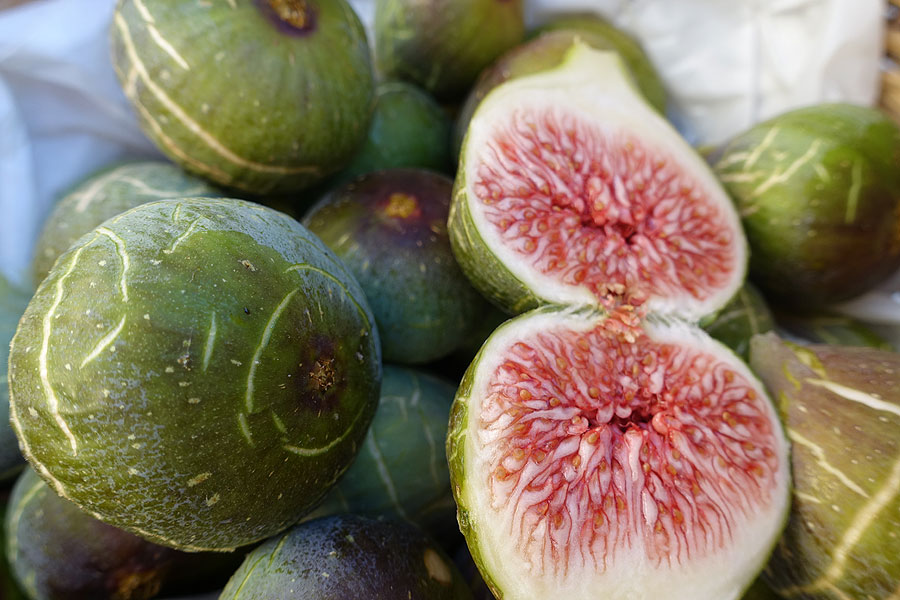 In bygone days, the people of Ibiza organized their existence around laying in enough food to sustain them. Summer constituted the most fertile time of year and farmers developed a multitude of techniques to preserve the season’s bounty so that it would tide them through the winter. One of the best examples of their resourcefulness can be found in the art of drying figs, a crop well suited to Ibiza’s dry climate.

In fact, the island’s landscape is inconceivable without its fig trees with their wide verdant leaves. Farmers learned to prop the trees up with wooden stakes so that their branches would grow long, both extending their fruit-bearing capacity and making the fruit easier to collect when it was ripe. Dozens of varieties of figs are cultivated in Ibiza and each kind offers its characteristic taste, texture and color. Among the most popular varieties are orioles, albocors, alcudies, blanques, verdals, bordissots, coll de dama, julies, martinenques…and more. Some are green; some are variegated with streaks of dark and light, while others tend to purple and black. 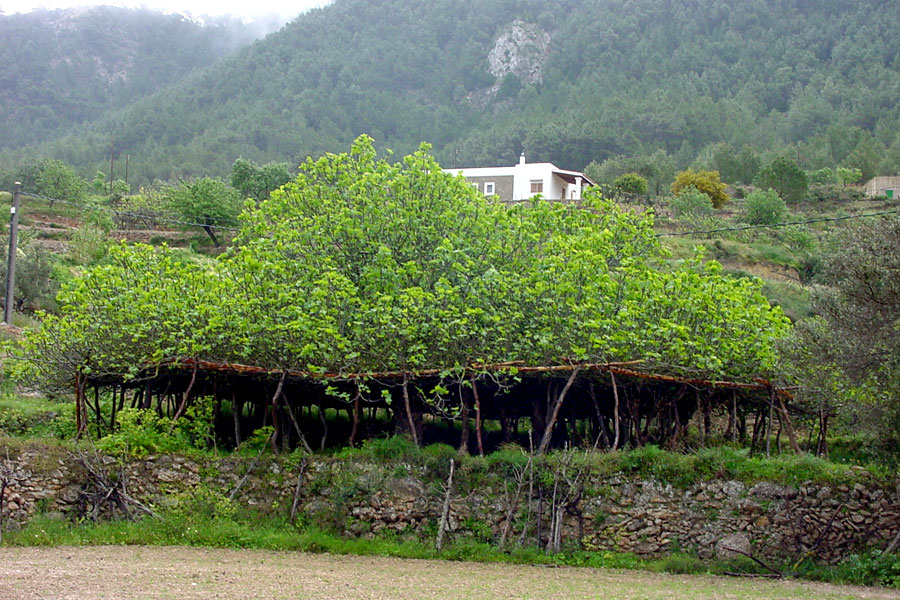 General consensus has it that the most delicious figs are the orioles, which are best eaten fresh. Other types lend themselves to drying and are so transformed into authentic sweets. The drying process takes place in the sun with the figs laid out over cane matting. Depending on the fig, this takes between four and seven days. Figs that have already begun to dry on the tree are left whole, while fresh figs are cut in half, but without separating the two parts entirely; during the last days, they are sun-dried with both parts rejoined. Once the figs are dry, they must be baked in the oven for 15 minutes at 100ºC and then for 60 minutes at 80ºC.

After allowing them to sit for 24 hours, it is time to scald them in boiling water to eliminate any impurities and to give them a good sheen. The scalding is done three times, for a few seconds each time. They are then wrapped in a clean cloth to remove any moisture and finally they are packed in jars, layering carob leaves between the figs – to protect them from the damp – and sprinkling thyme flowers on each layer of fruit. Thus prepared they make the most delectable winter treats. Traditionally they are accompanied by roasted almonds, also from Ibiza. Exquisite. 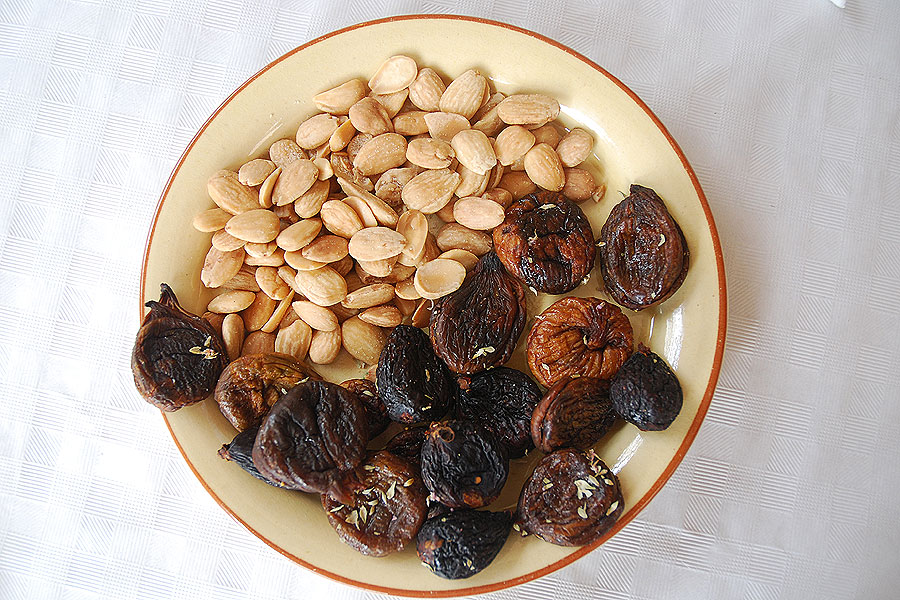