09 Feb Ibiza: A Territory of Pirates and Corsairs

One of the island’s most unique points of interest is found in the port of Ibiza town and it’s shaped like an obelisk. Those who come and read the legend engraved on it are often astonished, as the monument pays homage to Ibizan corsairs. There is no other in the world except the statue dedicated to Sir Francis Drake in the English town of Plymouth.

From the 13th century, when the Moors were ousted from the island, up to the 18th century, Ibiza and Formentera were besieged by pirates, who came mainly from North Africa. This sense of permanent danger ultimately affected the architecture and traditions of the island in a very substantial way, since their natives not only had to build defense towers to shelter themselves in case of attack, but also keep these shelters provisioned with food and water in case of a siege.

The Turkish and Berber xebecs (Mediterranean sailing ships) arrived unexpectedly and attacked with a vengeance villages, coves and farm houses, taking everything they could, from food to domestic animals, and even the Ibicencos themselves, who often ended up in the slave markets of the Maghreb. 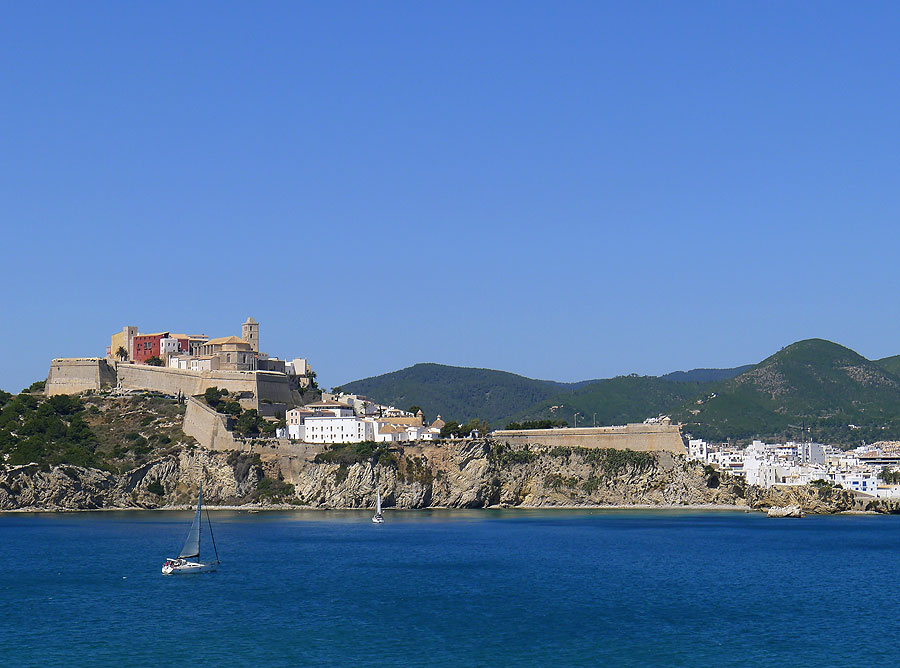 However, their main objectives were three: The port of Ibiza town, the salt works and the mouth of the Santa Eulària river, where there were many water mills. This permanent anxiety resulted in the construction of rural churches, the walls of the capital (Dalt Vila), watchtowers on the coast and the towers of the interior. Today, all of these constructions are monuments, but formerly they were the only available refuge to be safe from slavery or death.

The only ones who dared to confront the pirates were the Pitiusan corsairs, of whom there is already evidence in the 14th century, although their fame spread especially during the 17th, 18th and 19th centuries. The Pitiusan buccaneers crossed the Mediterranean under patents of corso, granted by the Spanish Crown. They had a license to stalk any vessel and enemy port, in exchange for a fifth of the booty.

The most famous Ibizan filibuster was called Antonio Riquer who defeated more than a hundred enemy ships. The most important episode, however, was the capture of the ship the Felicity, much larger, better armed and with a larger crew, when sailing with the Gibraltarian flag off the Pitiusan coasts. The monument to the corsairs recalls that event and is a permanent reminder that Ibiza is not only an island of fishermen but also of corsairs. 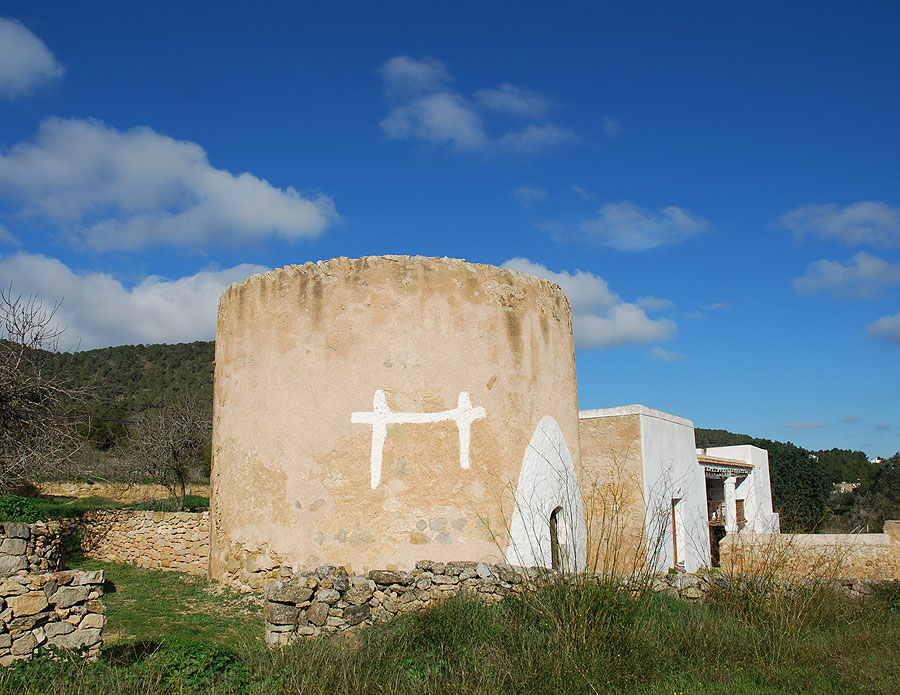