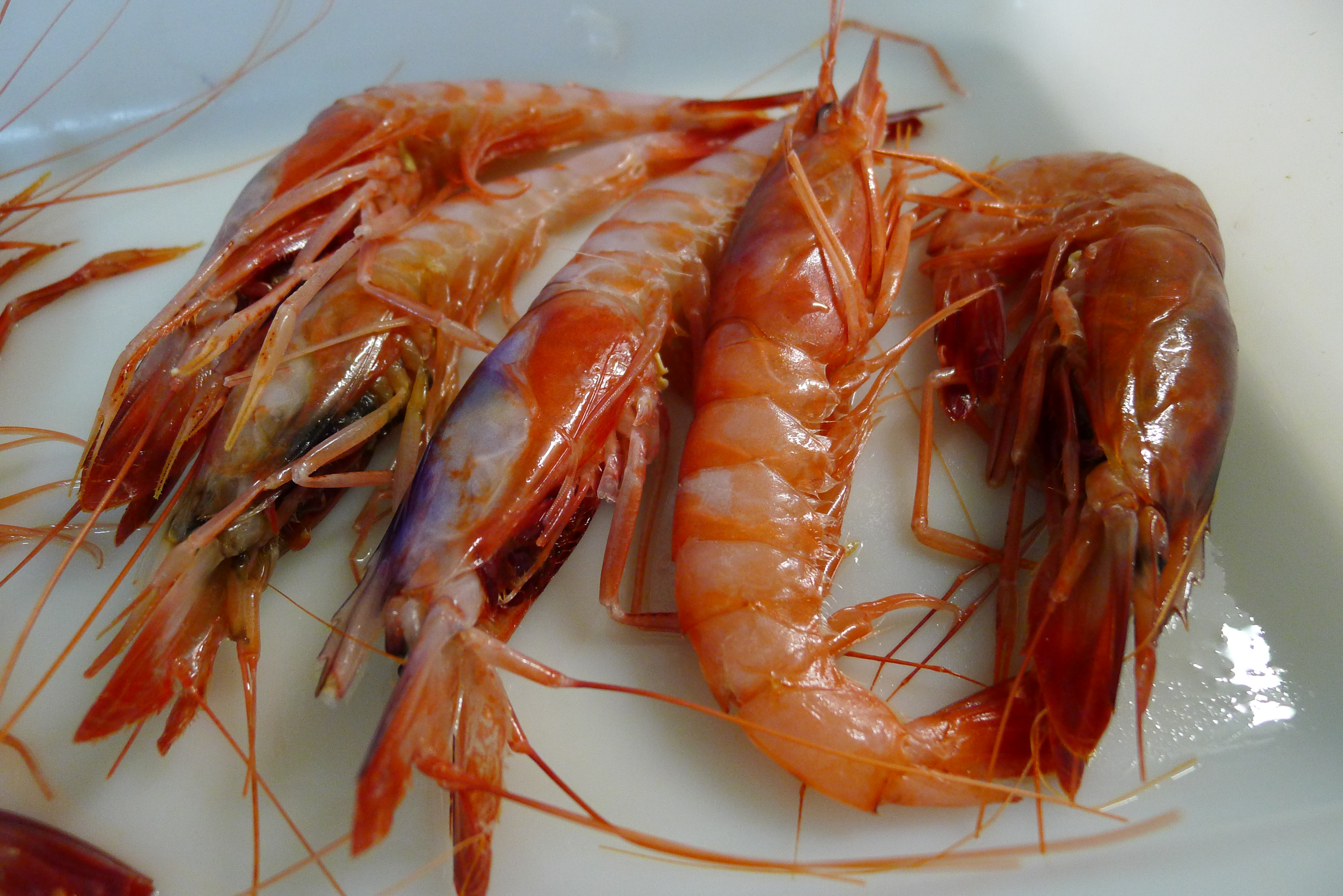 Without doubt the red shrimp of Ibiza (Aristeus antennatus) is the flagship food of the Pitiusan gastronomy. With a unique taste and morphology, this crustacean is so intense and delicate that is worth enjoying it in all its glory, with just a little bit of seasoning.

From the physical standpoint, the red shrimp stands out by the deep red color of its shell and for the size of its head, which is larger than other varieties. It usually reaches up to 22 centimeters long. However, its greatest strength lies in the extraordinary intense flavor, which is even more concentrated in the part of the head. This characteristic is a result of its habitat, completely different from others that host this same variety in other areas of the Mediterranean.

The Ibizan red shrimp lives on sandy seabeds, at about 600 meters of depth, safe from predators. It feeds on algae that doesn’t do the photosynthesis process, which contributes significantly to its characteristic flavor as well as a more concentration of fat, which provides a delicious juicy texture unique in the whole world. Although the variety is identical to the one caught, for example, on the Costa Brava, its living conditions are radically different, as there they inhabit rocky bottoms of different depths and feed on mollusks and other small crustaceans. 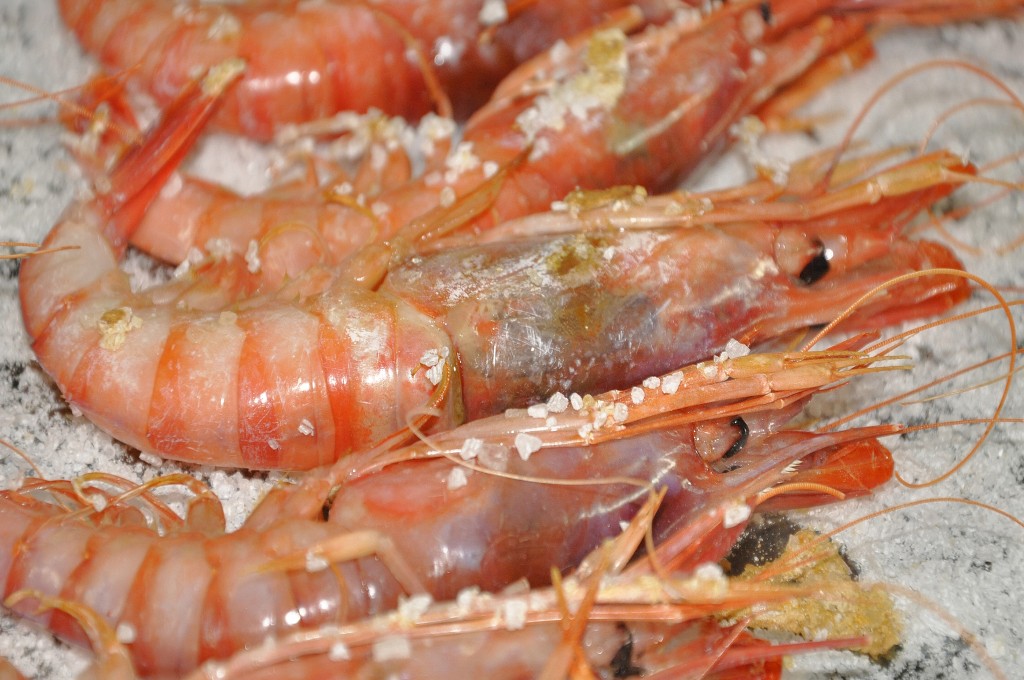 There is some controversy when it comes to differentiating between the red shrimp of Ibiza and the red shrimp of Denia, in the Spanish eastern coast (Levante). It’s just a matter of nomenclature, as the product is exactly the same. Regardless of the market where it finally ends at, this crustacean is captured in the called “Canal de Ibiza”, between the coasts of Denia and the westernmost Pitiusa island, Ibiza. In fact, it is common to see fishing boats from Denia working off the coast of Sant Antoni, whose catches are then served in the restaurants of mainland Spain as catch of Denia. But controversy aside, it is a seafood delicacy.

It is caught all year round, but in irregular periods of the year, and catches are reduced to a minimum, causing its price to increase dramatically in the markets.

At Es Torrent we like to prepare it in its most essential way. We put them on a bed of coarse salt in a special griddle that releases little heat, where they get done slowly while keeping all its juices. We serve them ‘just right’, without losing any of its essence. They are also used in paellas and ‘fideuás’ (noodle paella). If we had to define Ibiza in one bite, that would be the freshness of the Ibizan red shrimp.